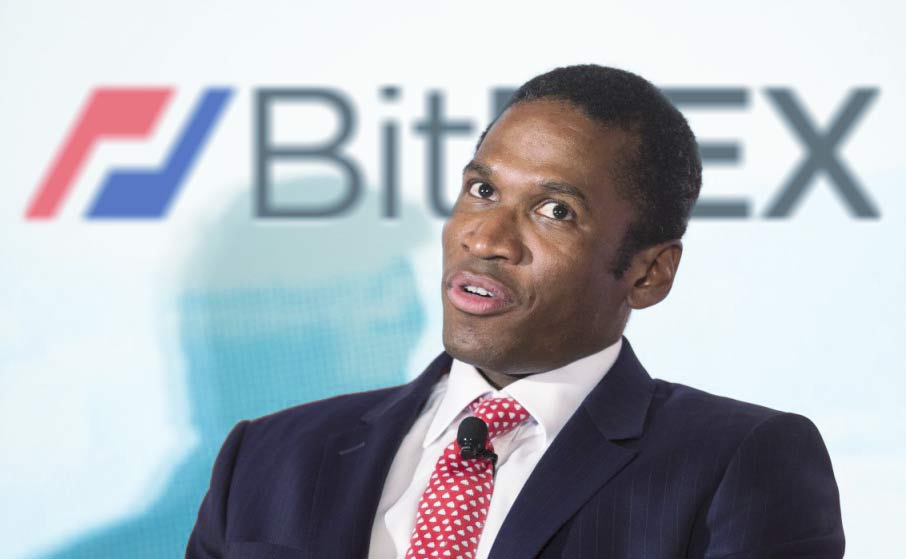 It seems that crypto bears are losing ground and the strong 2018 bearish trend is giving way to a period of relative stability prior to an upcoming bull run. Arthur Hayes, CEO of BitMEX expressed this in his “Crypto Trader Digest” of March 22, 2019

Arthur Hayes is known in the crypto verse for his controversial opinions, which on many occasions have gone against the trends and sentiment of the community. However, time has proven him right, showing that as an investor, he knows when to be long or short without letting his feelings affect his judgment.

After predicting a drop in the BTC to sub-5k figures, Mr. Hayes seems to have joined those who consider that Crypto Winter is over. In the publication, Hayes explains that although it is not yet possible to speak of a bull run, there are signs that point to a small growth by the end of 2019.

“All is not lost; nothing goes up or down in a straight line. 2019 will be boring, but green shoots will appear towards year end.”

The market has already surpassed the critical levels of 2018. This behavior, coupled with the growing enthusiasm around altcoin trading may result in a stimulus that protects the BTC from retesting 2018 supports changing trends for the coming months.

Hayes is optimistic. He explains that because of the same market sentiment, it may be difficult to quickly get out of this “boring” period of stability. However, once we surpass the 10k mark, 20k seems to be an easier goal to achieve:

Another interesting comment relates to altcoins. Hayes shares the opinion of other analysts like Mati Greenspan, who are confident that the market is reacting positively to trading. Despite some sarcasm, Hayes seems to be positive that the alt season is here:

Do not despair. CRipple is still worth more than zero. And Justin Sun’s new age religion TRON, paired with the Pope CZ, tells us there are those still willing to eat shitcoins with a smile.