Bitmex fights back at Bitcoin Cash 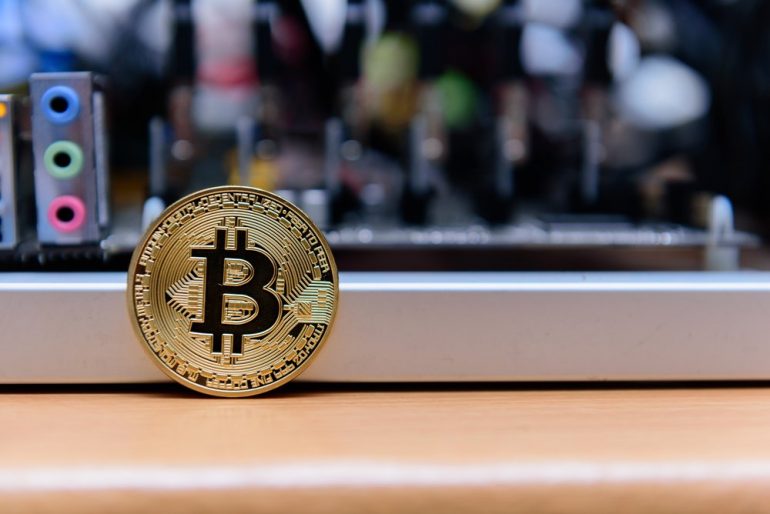 An announcement was made on the 15th of November by BITMEX on their blog that explains that any altcoin that is due will be sold to customers and they will be credited with funds gained in Bitcoin. This move is a contrast to other exchanges that have not taken responsibility or simply credited users with duplicate balances.

TL;DR @BitMEXdotcom (which handles $1 billion daily) will be dumping $BCH for $BTC pic.twitter.com/4ebGQAkM7n

“BitMEX does not agree with contentious hard forks, and does not accept the manner in which Bitcoin Cash was forked, or the lack of preparation or notice before the fork; we consider this a dangerous action that imposes unacceptable costs on end-users and businesses. “ they stated in their blog post.

However, although suspicious of Bitcoin Cash Bitmex has not denied the popularity of the coin, and the decision to credit Bitcoin at the prevailing Bitcoin Cash price has matched. “ Do not expect future coins to be credited in this way. BitMEX reserves the right to credit forks or not- in the presence of doubt always withdraw first.”

Another hardcore fork has been announces by developers that has been dubbed “Bitcoin Silver”. This has caused parting comments between the Bitcoin community.