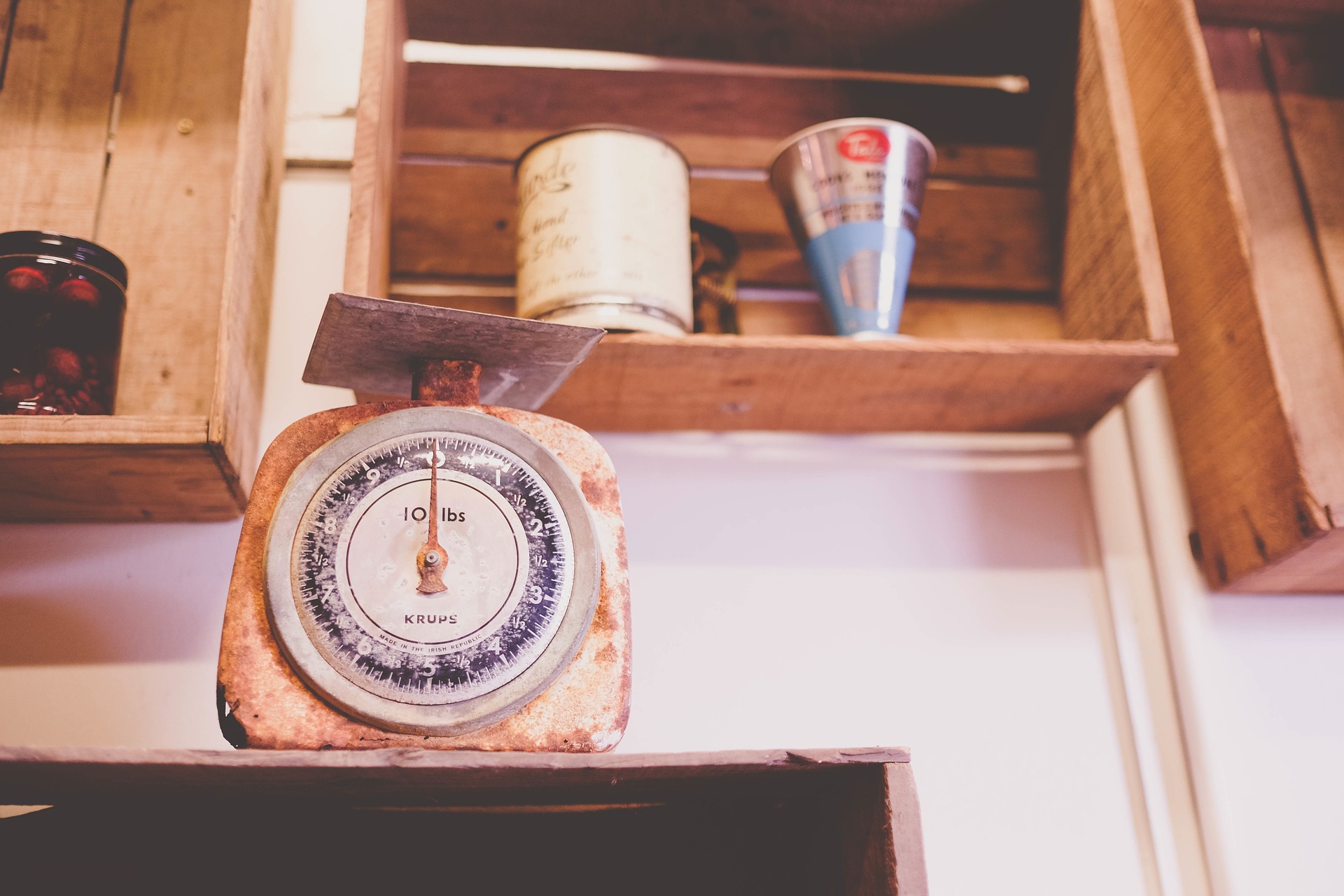 BitMEX Reports ICOs Are Breaking Even

Initial Coin Offerings (ICOs)–Despite the tug of war attitude surrounding the industry of initial coin offerings, whereby one week the field is maligned and praised the next, research out of popular cryptocurrency trading platform BitMEX purports that ICOs have managed to about break even in regards to costs and revenue.

Based out of Hong Kong, BitMEX revealed on Monday data from their ongoing research that found initial coin offering projects, as a whole, have generated nearly as much revenue as they took in during their rounds of fundraising. Conducted through the cryptocurrency analytics firm TokenAnalyst, the research found positive news for the ICO industry despite the massive falloff in Ethereum pricing and the general cryptomarkets. Throughout 2018, the study reports that ICOs accumulated $93 million in unrealized profits, with net profits coming close to $727 million. The study summarizes this finding by stating that although the price of Ether has plummeted from reaching its all time high early in the year to a current coin valuation of $228, the current price has been enough to generate gains for ICO projects rather than running at a loss as most in the industry would have assumed,

“rather than suffering because of the recent fall in the value of Ethereum, at the macro level, the projects appear to have already sold almost as much Ethereum as they raised (in US$ terms)…Of the Ethereum still held by the projects, even at the current (approximately) $230 price, projects are still sitting on unrealised gains, rather than losses.”

The research out of BitMEX comes in contrast to reports released in September by analytics firm Diar, which found that 70 percent of initial coin offering projects are currently valued at less than what was raised during the ICO–representing a waste for both long term investors and providing a less compelling picture of the health of the industry.

According to the Diar report released on September 24,

“Outside the Top 100 cryptocurrencies being traded, there is a $5 Billion shortfall against the total amount raised during an ICO for the 562 tokens with reliable information about their fund-raising…7 out of 10 tokens that are sitting below the screen fold have valuations that are now under their initial raise.”

While ICOs are not entirely beholden to the price of Ether, the ERC-20 based token has been the primary building block for most initial coin projects to come out in the last year. In addition, most ICOs have restricted token sales to purchases made in Ether. The effect over the last year has been two-fold: the number of ICO projects has managed to skyrocket from the ease of establishing a new coin on Ethereum’s network, and the price of Ether has also benefited from the increased demand. As more ICO projects come on to the seen and ICO investors enter the space of cryptocurrency, Ethereum remains in high demand as the currency for conducting such exchanges.

However, as the price of cryptocurrency has continued to slip throughout 2018, the valuation of Ethereum has likewise fallen, making previous ICO projects and those in the process of raising funds a less reliable investment. The decreased demand for Ether in addition to the waning interest and/or oversaturation of the ICO market has led to a subsequent falloff in Ethereum valuation that has been excessive even for 2018’s bear market.