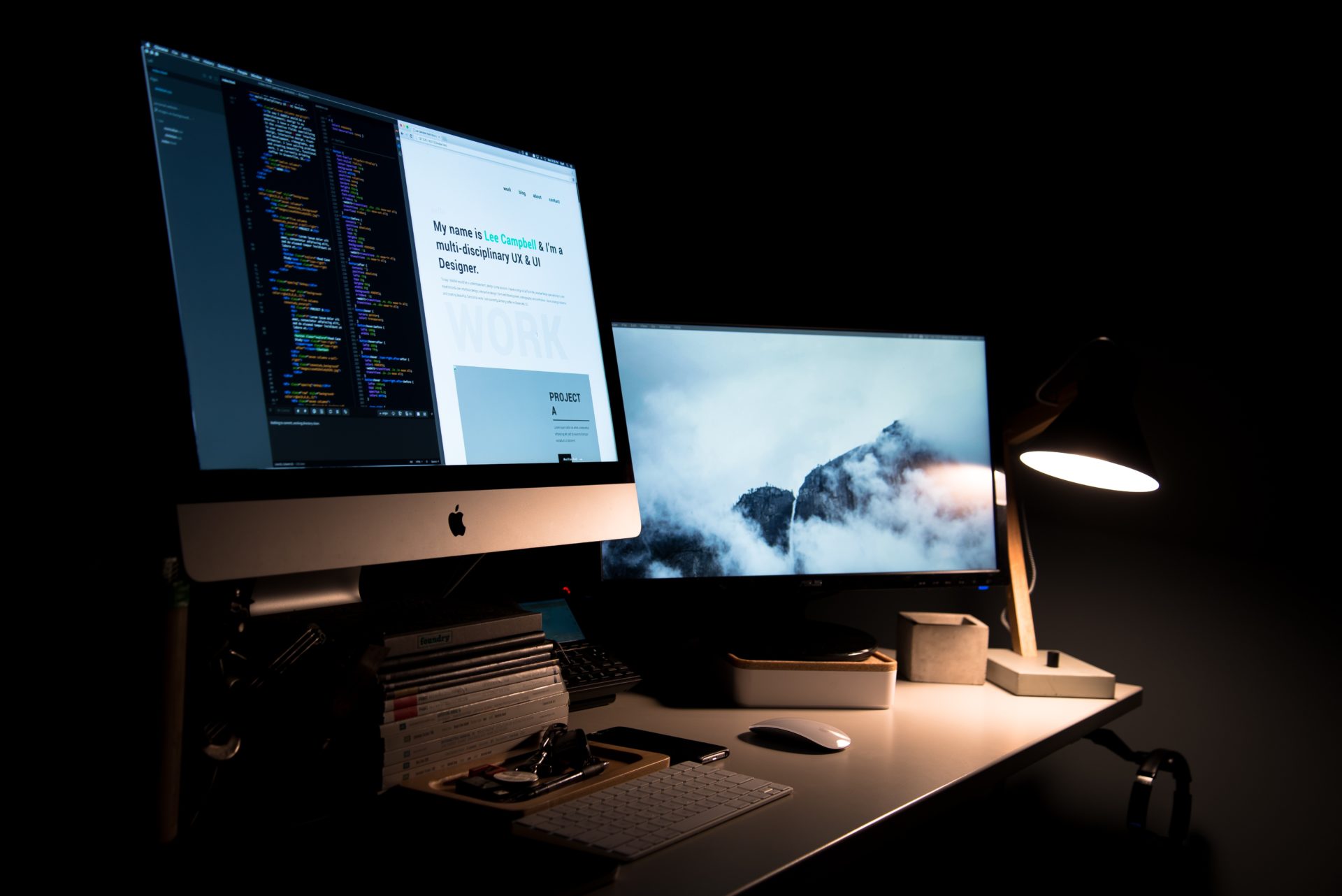 As November 15th’s Bitcoin Cash network upgrade nears, BitMEX, the world’s largest crypto-to-crypto mercantile exchange, has sought to prepare for the bi-annual (twice-a-year) event, which may shape up to be drastically different than its predecessors.

For the unaware, Bitcoin Cash, Bitcoin’s foremost competing chain, hard forks its blockchain twice a year to integrate and activate scheduled protocol upgrades. Although the network’s previous upgrades went mostly unhampered, the next one, which is set to drop on November 15th, is looking rather precarious, to put it lightly. In short, competing developer groups (Bitcoin ABC, Bitcoin SV, Satoshi’s Vision, BitcoinUnlimited, etc.) have failed to come to a consensus about a protocol in the proposed upgrade client, leading certain consortiums to feel inclined to run with their own Bitcoin Cash-parented chain.

To make the consumer experience better throughout this tumultuous occurrence, Hong Kong-based BitMEX has just announced the launch of ForkMonitor.info, a novel website backed by BitMEX’s research division, which recently called for Bitcoin (BTC) to fall to $2,000 if the crypto market’s dismal performance somehow continues.

An official BitMEX blog post explained that the website will be connected to “several different nodes,” some of which connect to Bitcoin Network, while the others connect to Bitcoin Cash and its respective blockchain. The page displays “various pieces of information” regarding the chains it has followed, including block height and node types, to allow users to monitor blockchains during network upgrades (for both soft forks and hard forks).

ForkMonitor, which was developed in collaboration with Sjors Provoost, a Bitcoin enthusiast and software developer, is currently connected to a total of 13 full nodes. For now, the BitMEX-sponsored venture will hold a spotlight on Bitcoin Cash, likely due to the impending fork that will see nodes diverge in separate directions.

But after the aforementioned network’s upgrade, the ForkMonitor team intends to return its focus to Bitcoin, which may allow for users to spot pertinent consensus bugs on the Bitcoin mainchain, like the now-infamous Bitcoin “critical inflation vulnerability” discovered in September 2018.

While it appears that the economic majority will support Bitcoin ABC’s hardfork, there is significant uncertainty over how each client will behave and which chains they will follow. Therefore, BitMEX Research has sponsored this new website which has launched before the hardfork is due to occur. This will hopefully provide useful information to some stakeholders, as the events get underway next week.

BitMEX’s new website comes just days after Coinbase, Binance, and Ledger, a popular crypto asset storage solution provider, all announced some semblance of support for the looming Bitcoin Cash network upgrade, which will likely result in a contentious fork as aforementioned.

On Friday, Binance announced support for the fork, claiming that it would be suspending BCH deposits and withdrawals two hours prior to the upgrade. This news came just hours after Ledger,  revealed that it would be protecting its users through the fork, claiming it would support the dominant chain, which is the one with the highest (and most stable) hashrate when the time comes.

Last but not least, Coinbase, America’s foremost crypto startup valued at $8 billion, issued a similar announcement, telling its global customer base that it is ready to “minimize customer disruption.”

As the fork occurs, Coinbase explained that it will actively monitor the Bitcoin Cash Network, before subsequently evaluating the network “and taking the appropriate next steps” to re-enable deposits and withdrawals of the altcoin. If multiple legitimate chains persist following the fork, Coinbase added that it would make sure that its clients will have access to the forked BCH.