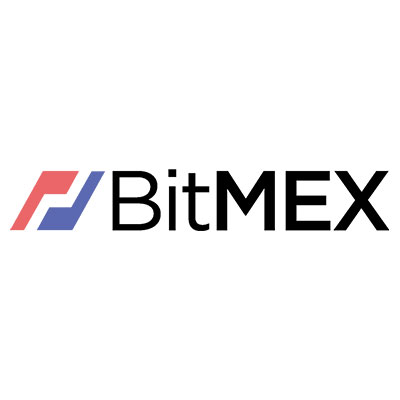 BitMEX, the second largest Cryptocurrency Exchange by Reported Trading Volume and the most important exchange of Bitcoin Futures in the world, has had a tough start to the year after constant pressures from the regulatory bodies of the United States and Canada forced its team to close the accounts of a significant number of clients. 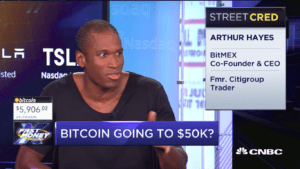 The company had settled in Hong Kong to avoid the need to comply with the legal requirements of the North American regulatory bodies, however, even though its services are oriented to the Asian market, a significant percentage of trading originates in the United States and Canada.

Despite formally prohibiting North American and Canadian users from operating on its platform, the popular exchange does not have a sufficiently elaborate security system to detect or prevent circumvention mechanisms for this prohibition, such as VPN connections.

According to a report by the South China Morning Post, BitMEX would not only be applying the policy to North American clients but would also be notifying users of “North Korea, Iran, Syria, Cuba, Sudan and Sevastopol in the Crimea since the fourth quarter of 2018 against holding positions or trading on BitMEX, as these are restricted jurisdictions.”

The decision to ban clients located in Quebec, Canada; came after a letter sent by the Autorité des Marchés Financiers (AMF) in 2018, explaining that Bitmex was committing an illegal activity by failing to be duly authorized by the Canadian authorities to provide trading services.

“BitMEX is not registered with the AMF and is therefore not authorized to have activities in the province of Quebec,” AMF’s director of media relations told the Post. “We informed this company that its activities were illegal.”

Likewise, the US Securities and Exchange Commission (SEC) had also issued previous statements explaining that the services offered by BitMEX imply mandatory registration, something that the company owned by Mr. Arthur Hayes clearly evaded.

Although there are no official figures from the team behind the exchange, the South China Morning Post mentions that anonymous sources close to the company indicated that accounts registered in BitMEX from the United States alone represent approximately one-seventh or near 10% of the total number of registered users.

The bearish market and regulatory pressures have substantially lowered the trading volume and profits perceived by BitMEX. Previously the exchange had been so successful that it caused a stir when it rented offices in Hong Kong for a canon of approximately 600k USD a month.

After the publication of this article, a BitMEX spokesperson approached the team to respond to the allegations stated by the sources who spoke to the South China Morning Post.

BitMEX emphasized that speculations about the number of users from banned countries are not true. The exchange also states that instead of growing up in numbers, such accounts have been continuously decreasing:

“It is untrue that the “US was its other major market where the trading platform had gained traction in recent years” as trading has been banned in the US in 2015.”

The spokesperson also addressed an analysis from the original source correlating the low trading volume with the closure of US/Canada Based Accounts. The quote from the SCMP says:

While there is no way to determine the impact of the closure of US accounts on BitMEX’s trading volume, the exchange’s move to close these accounts coincides with the lower trading volume over the past month.

To which BitMEX responds:

This is also incorrect … The lower trading volume is apparent over the past few months because of a number of factors including 1. A decrease in the price of bitcoin and hence market capitalisation, 2. A decrease in crypto volatility and 3. A drop in trading volumes across the entire crypto trading community.

Finally, the spokesperson concluded by explaining that BitMEX chose to settle in Hong Kong to take advantage of the human resources available in the country and not because of regulatory reasons:

Hong Kong is one of the leading financial centers of the world. We established an office here to take advantage of the deep talent pool of financial and technical professionals available who understand the sophisticated derivatives market. We are looking to hire the best-of-the-best

(This article was edited on Jan 21, 2019, to include the response shared by the BitMEX spokesperson)