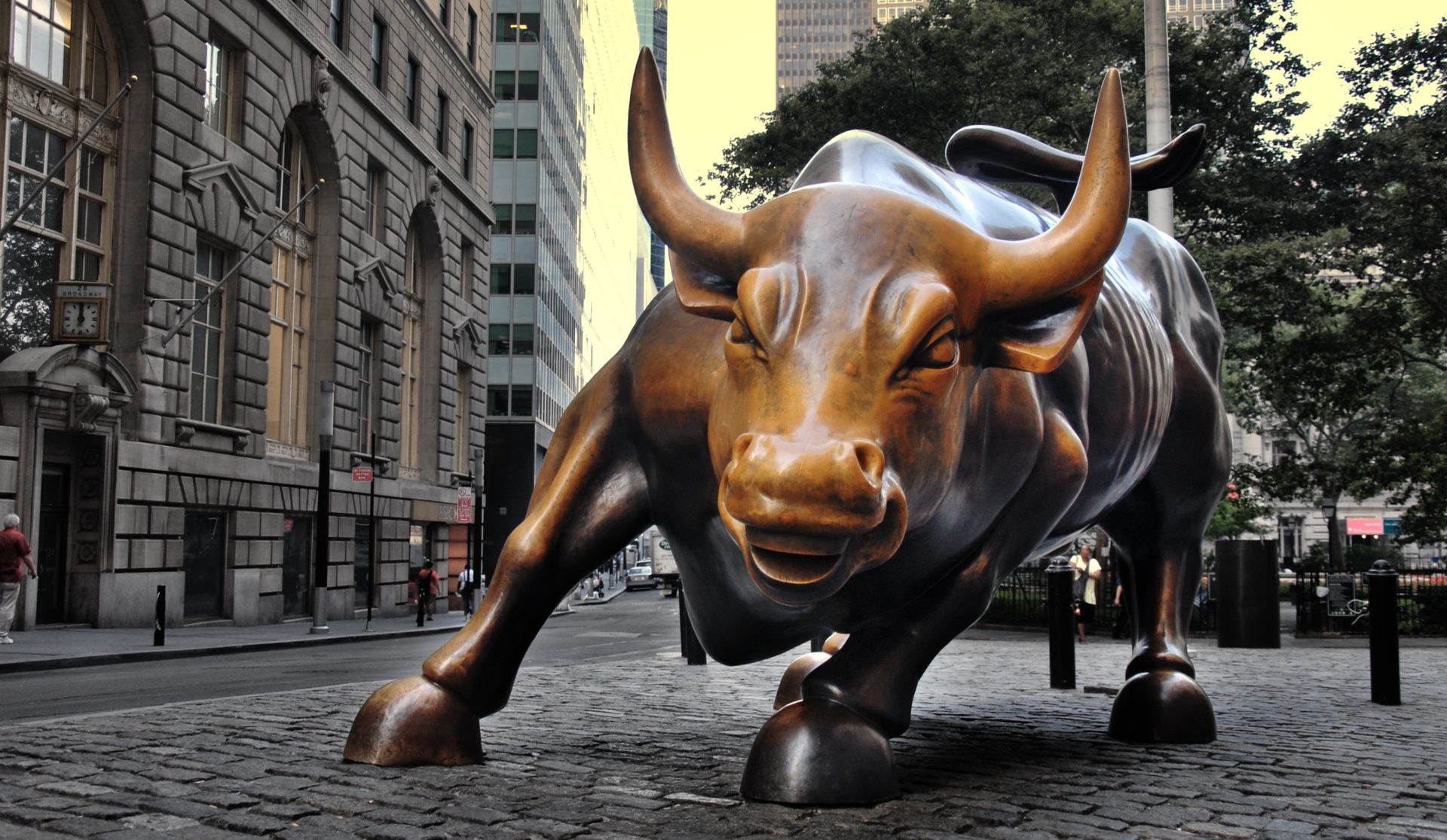 BitPay CEO: We’re Bullish On The Bitcoin Blockchain, Even Amid Altcoin Boom

Bitcoin Is Still Hot On The Payment Block

As Bitcoin nears the 10th anniversary of its first public appearance, which saw Satoshi Nakamoto, a pseudonymous coder, release the original Bitcoin technical paper (whitepaper), business-centric outlet Cheddar brought on a handful of in-industry innovators to talk all things crypto.

On Thursday, Cheddar, hosting a show dubbed “The Crypto Craze,” welcomed seven-year industry veteran Stephen Pair, CEO of BitPay, to discuss his thoughts on how Bitcoin has matured as a form of digital currency.

Opening his segment, Pair, clarifying BitPay’s authority and influence in the nascent crypto realm, noted that his firm is “actually the oldest blockchain company [in existence],” adding that he is proud to have access to such a title today.

As revealed by the CEO of BitPay, formerly of IBM’s engineering team, when the blockchain-centric payment processor for hit the public market, it was lucky to get five to 10 transactions a day. Now, however, Pair pointed out that BitPay processes “well over a billion dollars a year” in cryptocurrency payments, which are primarily associated with consumer-to-business (C2B) transactions. Explaining the significance of this exponential increase in transactional value, the CEO stated:

“So, it has gone from something extremely small to something of that [colossal] scale in a relatively short time frame.”

Begging to differ, the Cheddar host anchoring the segment claimed that Bitcoin isn’t being used in accordance with Nakamoto’s whitepaper, which is as a “peer-to-peer electronic cash system.”

Rebutting this claim with friendly discourse, Pair explained that this, in fact, is untrue, as an array of consumers do use BTC and altcoins as peer-to-peer payment networks today, even amid depressed prices and slowing retail interest.

However, the BitPay chief executive revealed that his firm’s focus is starting to shift from C2B to business-to-business (B2B), pointing out that Atlanta-based startup is starting to process “cross-border” and “high-value” settlement- and supply chain-related transactions. Regardless, the bottom line is that BTC, along with other leading crypto assets, can be used as a viable payment vector.

Drawing attention to the block size/transaction per second debate, a Cheddar anchor asked Pair about how cryptocurrencies can be adopted on a global scale, in a way that ousts modern, centralized payment ecosystems, like Visa and Mastercard.

Interestingly enough, taking a glass half full approach, the BitPay chief executive noted that across the entire blockchain spectrum is “plenty enough” capacity for global adoption in day-to-day transactions. So, as Pair then added, while the Bitcoin Network may be cumbersome in terms of scaling and transactional capacity, “the good news is that there are many other blockchains that can be used.”

However, while there are enough blockchains in existence to catalyze global adoption, what’s lacking is crypto-friendly infrastructure, as there currently is a gaping hole in payment processing solutions for consumer, institutional, and merchant cryptocurrency proponents.

“Bitcoin Is Still Our #1 Blockchain”

Despite the cries that Bitcoin’s transactional throughput is mediocre, Pair doubled-down on his pro-Bitcoin sentiment, claiming that transaction fees “are fairly nominal” at 10-30 cents, and as such, BTC is still viable in payment-related use cases.

As put by the prominent industry leader himself — “Bitcoin is still our #1 blockchain [here at BitPay]… With all the innovation going around alternative blockchains, we remain bullish on Bitcoin, as it is the most stable and most well-understood system that people can use.”