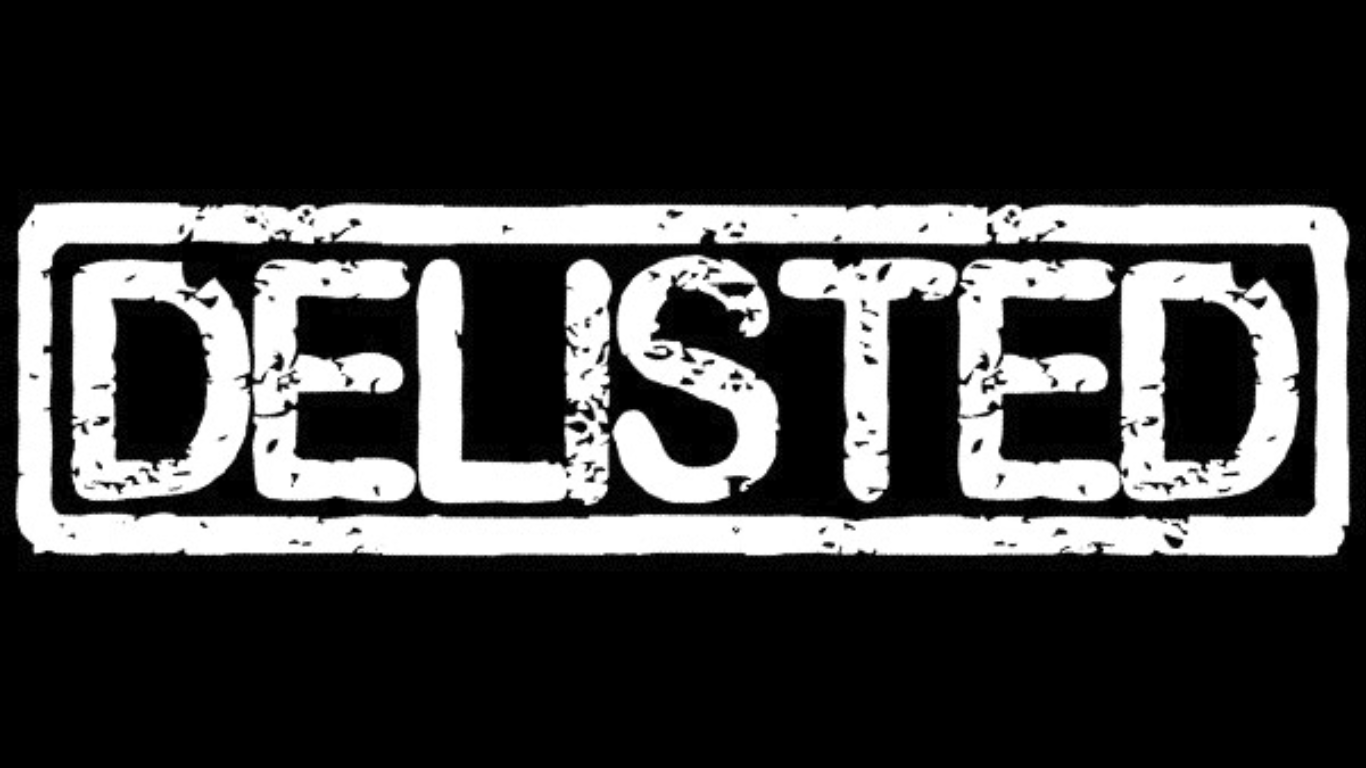 In a decision that took the community by surprise, Google delisted Bitpay from the Play Store. Being one of the most popular wallets in the community of BTC and BCH adopters around the world it is quite strange that such situations happen without notice. 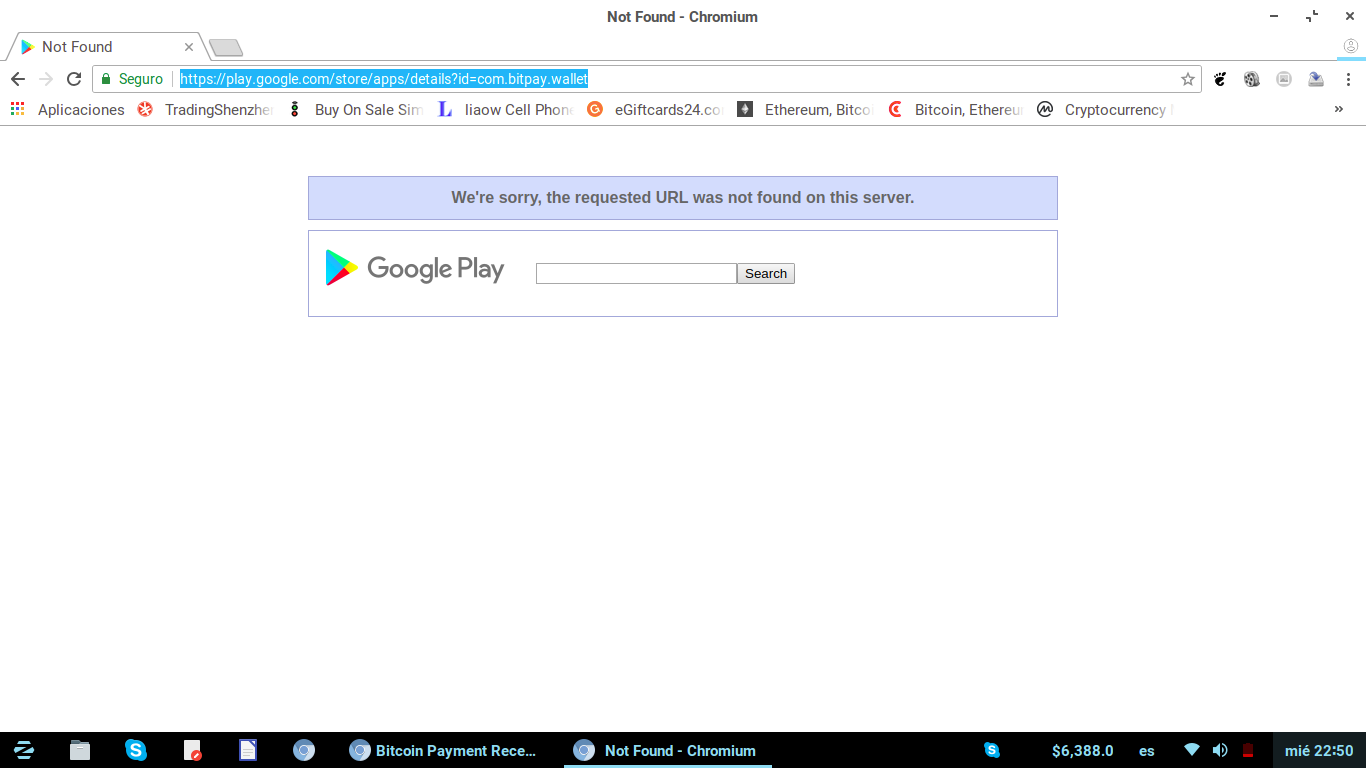 Up to now, Bitpay has not stated that it is carrying out any kind of maintenance or upgrades to its infrastructure to justify this, so it is difficult to impute to the company the fact that its app does not appear in the Play store.

However, no pronouncement has been issued by the Bitpay team in which they explain what happened, leaving the community with the question not only of the reasons behind the matter but also about how safe it is to keep the funds in this wallet.

In a cached version of Google, it is noticeable that Bitpay has over 100k downloads, with a high level of customer satisfaction averaging 4.5 stars. So far there are no reports of hacks or security violations, so the wallet had a high number of users and a high level of confidence in its clients.

Bitpay is also well known for providing services that allow merchants and businesses that traditionally use fiat money to adopt cryptocurrencies. It also offered a multitude of features that other wallets did not such as the possibility of buying Amazon Giftcards, integration with Coinbase, a crypto-backed Visa Card for the United States, integration with Glidera, acquisition of gift cards from Mercado Livre Brazil (a site selling goods similar to eBay) and Shapeshift integration.

Bitpay Was Not An Isolated Case

After the news broke, the Reddit community began to speculate on the reasons why the app might have been removed. In the Bitcoin Cash oriented subreddit r/btc users commented that not only Bitpay had disappeared, but also the Bitcoin.com wallet and Copay had been affected.

Despite Bitpay’s silence, Roger Ver mentioned that Google delisted Bitcoin.com because they might be distributing cryptocurrency mining apps.

However, it is important to clarify that this wallet was later relisted.

“WTF, you’re right. This is obviously a coordinated attack on software and companies that support Bitcoin Cash.”

Coinstage, on the other hand, wrote:

“They aren’t attacking Bitcoin-BTC though, which speaks volumes to the fact that they already took control over that in 2013. Bitcoin-BCH is the last bastion of hope for global freedom, and if Bitcoin Cash fails, there is absolutely no hope for a free future for our grandchildren, and I fear future generations will look back at this period in history as the time we lost our freedom.”

This is probably code debugging or some kind of exploit fix. Bitpay is still available on the rest of the platforms, and the app still works on the devices that have it installed. 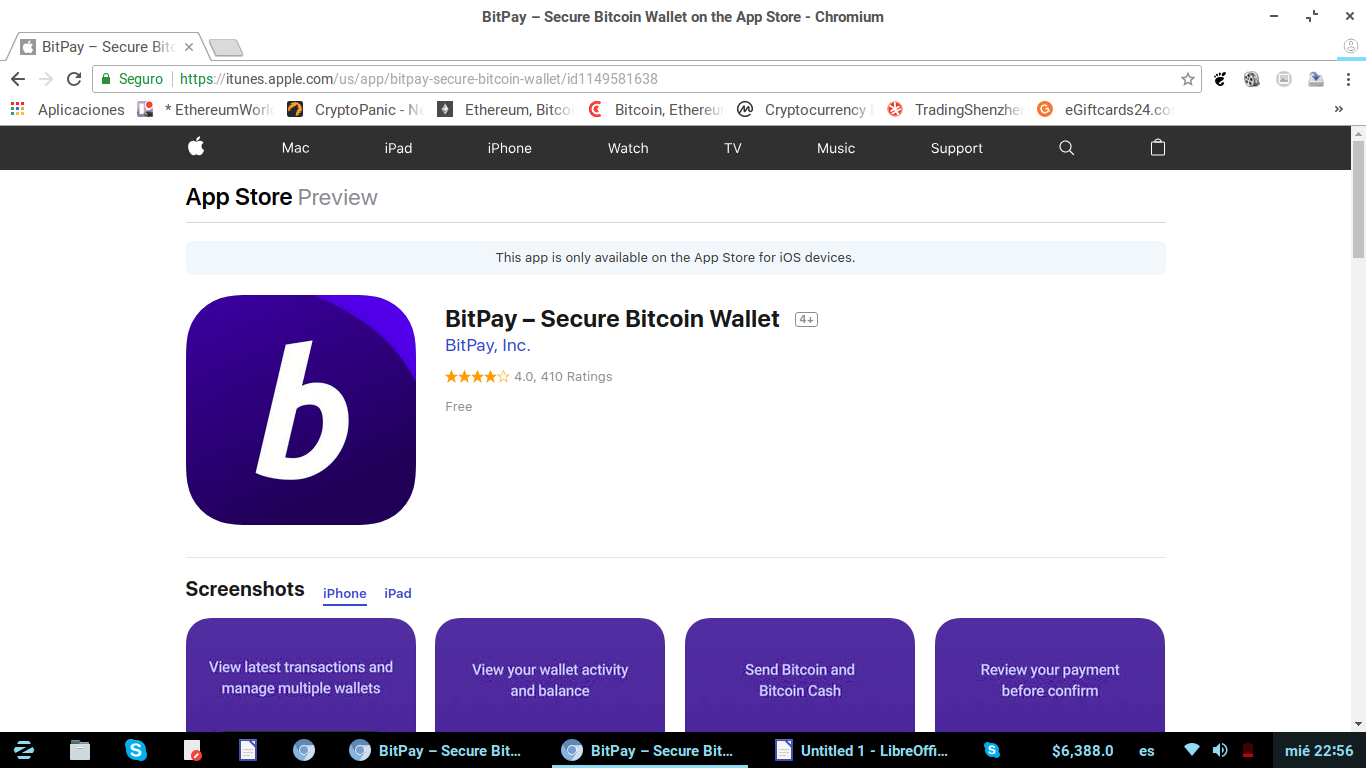 edit: Bitpay is now listed on the Google Play Store again. No further comments have been made in this regard