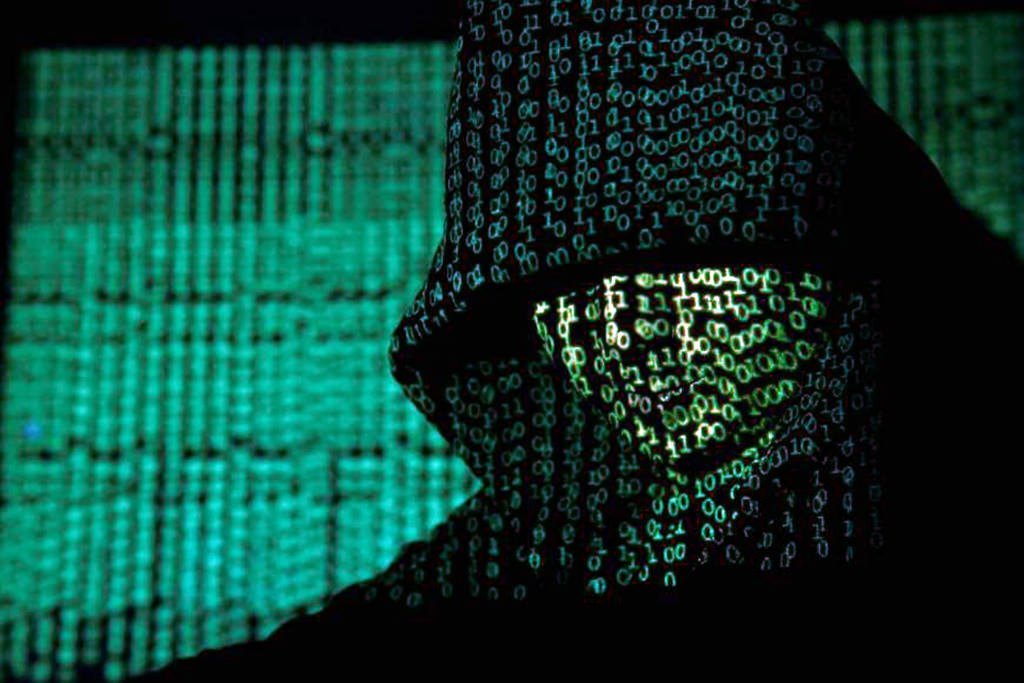 BitPico: BCash Defense Against an Attack is to “Censor, Manipulate, Blame and Cry”

BitPico, the anonymous group of developers known in the crypto sphere for the tests they conducted on the integrity of several blockchains, has announced that they are preparing an attack on the Bitcoin Cash network to evaluate how well it can withstand such stress.

According to BitPico, the intention is to find out whether Bitcoin Cash is a blockchain with a high level of centralization or if it is transparent about its claims of decentralization.

The account says they expect to conduct a progressive stress test of up to 5000 nodes in 6 weeks, with the intention of seeing the consequences and testing the integrity of the network.

However, one of the most prominent threats is the security they claim to have of being able to fork the chain and verify that a 51% attack is possible.

The group has earned an important reputation for being able to perform stress tests on various platforms. One of the most common ways is to perform an excesive number of operations and requests, or DDoS attacks.

The BCH community in Reddit which, curiously enough, is more active in r/BTC than in the official Reddit of said altcoin r/BCH has criticized the announcement. Some question its veracity while others criticize that the attack may be more than just ethical hacking.

Reddit user chainxor commented that performing a 51% attack would be extremely costly and highly unlikely to happen for at least one group with little investment capacity.

After the news broke, other media outlets criticized BitPico’s seemingly dishonest intent and were quick to discredit it, calling into question its reputation for unsuccessfully attacking the LN network.

Faced with these statements, BitPico directly questioned the low level of impartiality of the article. For Bitpico, BCH uses some media to censor facts and manipulate information.

They mention that BCH’s “only defense is to censor, manipulate, blame and cry.”

A few days ago, BitPico tweeted a transcript of an unpublished interview for Coindesk. In the sample the procedure that would follow to carry out the attacks on the network of BCH and to try a fork of the famous altcoin:

– Why do you think you’ll be able to fork the blockchain?

Recently the Bitcoin Cash network has hard forked to accept 32 Megabyte blocks. With a combination of sybil attacks and our farm producing 32 Megabyte blocks (in-advance) we can inject enough blocks to induce latency and churn into the network so that miners will fall behind on consensus and begin to build their own chains since we will have isolated all of the miners nodes to our own nodes with different rules regarding blocks sizes they are willing to accept.

At this point anyone can double-spend at any Bitcoin Cash Zero Confirmation merchant, even from a light client and with zero-effort; the funds will simply show back up once