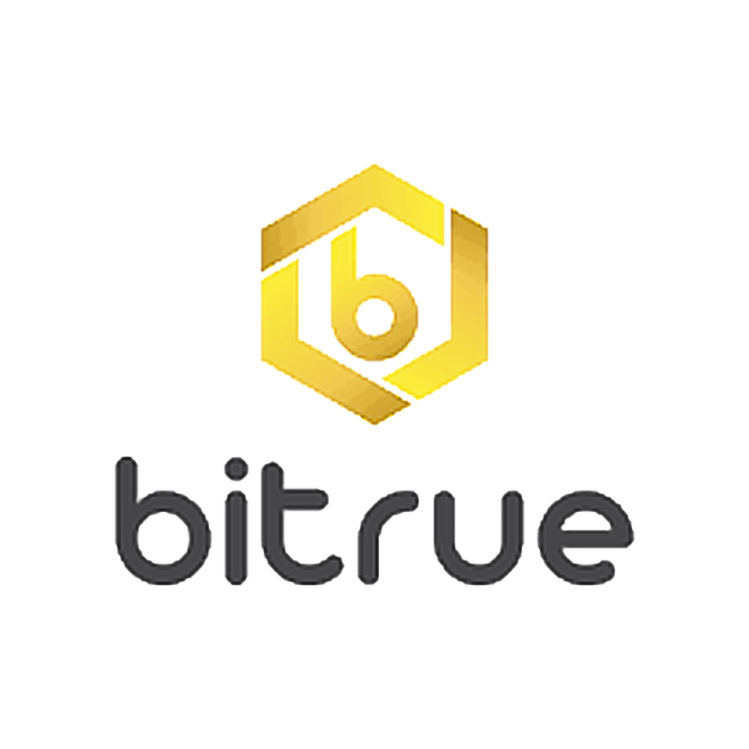 #XRPtheBase is a twitter hashtag that has gathered traction since Binance announced that it will be listing trading pairs with XRP as the base. The announcement was made on Christmas Eve and was welcomed as the best present the XRP community could receive from from Binance’s CEO, Changpeng Zhao.

Unbeknownst to many crypto traders, was that the Bitrue exchange already had several trading pairs with XRP as the base.

The exchange’s CEO, Curis Wang, took to twitter to highlight that the exchange had considered XRP base pairing over 5 months ago. His tweet stated the following:

5 months ago, when we launched Bitrue we decided to be the pilot listing xrp as base token. I still remember many people said that was a joke, Bitrue was a joke. Till today, we have 13 XRP pairs already. I’m happy we made it all through! @BitrueOfficial#XRPthebase

5 months ago, when we launched Bitrue we decided to be the pilot listing xrp as base token. I still remember many people said that was a joke, Bitrue was a joke. Till today, we have 13 XRP pairs already. I’m happy we made it all through! @BitrueOfficial #XRPthebase https://t.co/C4XKe5BkLc

To note, is that Mr. Wang’s tweet was part of a retweet to emphasize that the Bitrue exchange was planning on adding 5 XRP trading pairs in the first week of 2019. It is with the above brief history that Bitrue will be adding the following XRP pairs by the end of this week.

The tweet making the announcement also added that the team at Bitrue will be working on adding XRP centered trading pairs with Cardano (ADA) and VeChainThor (VET).

The full tweet making both announcements can be found below.

As promised, we are adding 🔥5 NEW $XRP-based pairs🔥 by end of the week! They are TRX, XLM, NEO, GAS and OMG!

For other top voted pairs like #ADA and #VET, we will list those tokens first and add them in the next round, which will be pretty soon!😍💪https://t.co/i7RmZi2Lxh pic.twitter.com/0BYn3Fmook

XRP’s Slight Stagnation In the Markets as We Enter 2019

The addition of XRP as the base on Binance with the two trading pairs of Tron (TRX) and ZCoin (XZC) was made on the 24th of December after which the value of the digital asset rose from $0.37 to $0.44. This was an increment of 19% in a 24 hour period. However, the excitement around the Binance trading pairs soon cooled off and XRP is currently trading at  $0.365 as we complete the first week of 2019. Perhaps with the additional trading pairs on Bitrue, XRP’s trade volume will increase thus boosting its value.

What are your thoughts on Bitrue adding 5 more XRP based trading pairs? Were you aware of the other XRP trading pairs on the exchange? Please let us know in the comment below.