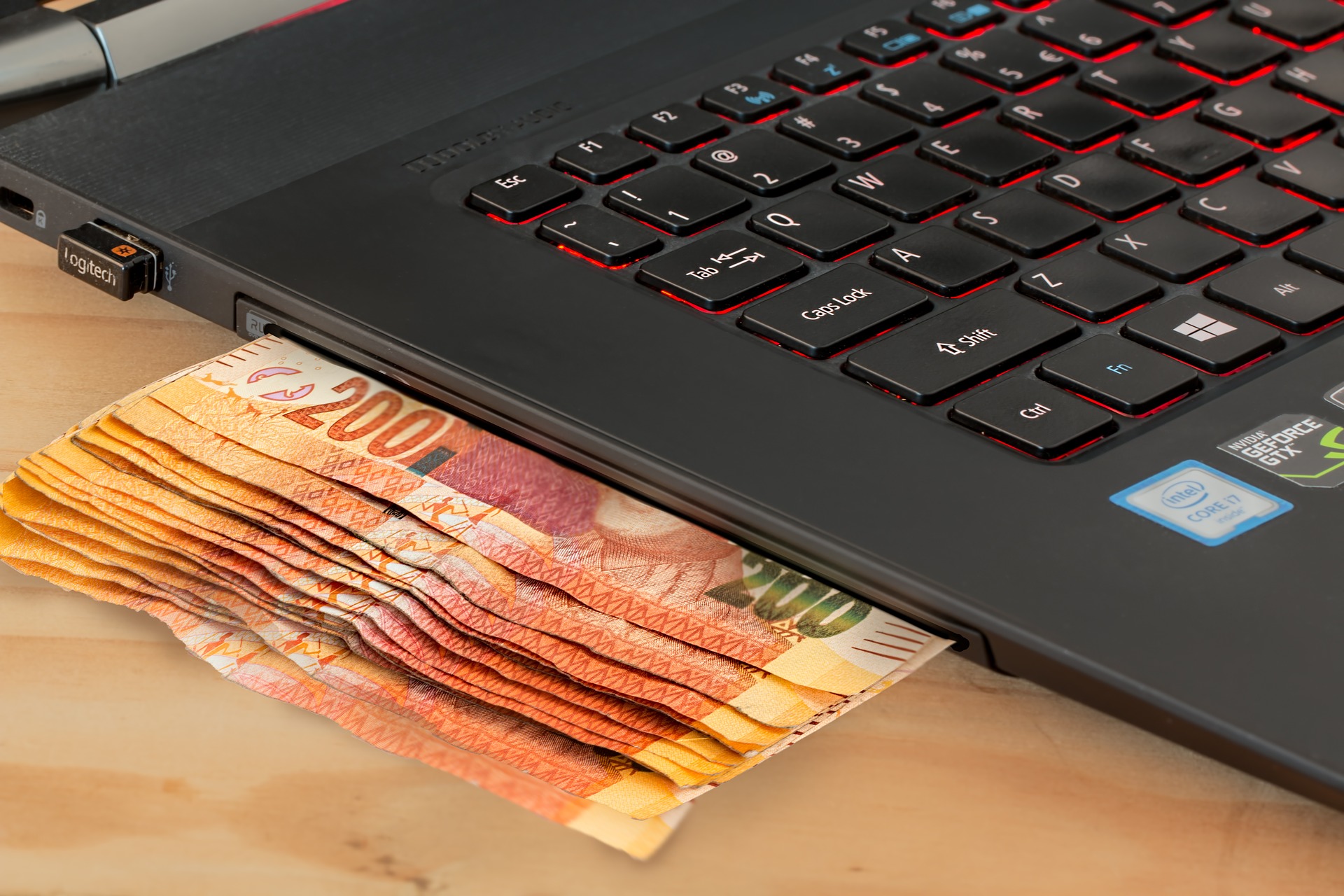 Bitstamp, the Luxembourg based cryptocurrency exchange and one of the world’s largest exchanges has been sold in an all-cash deal to a Belgium based investment firm, NXMH for an undisclosed figure. With the new acquisition, BitStamp CEO will retain a 10 percent share of the company while the new owners, NXMH would have the majority 80 percent stake.

In a press release, the CEO said:

“Today I am pleased to announce that Bitstamp has been acquired by NXMH, a Belgium-based investment company.  Bitstamp has been regularly approached by suitors for quite some time. The reason why we finally decided to sell the company is a combination of the quality of the buyer, the quality of the offer and the fact that the industry is at a point where consolidation makes sense. A major factor in agreeing to the sale is that the mission, leadership and vision of the company remain the same.”

Details are yet to filter out but Bitstamp is reportedly printing daily turnovers of around $100 million. Additionally, it has a strong wide European user base thanks to its strategic position as Mt Gox’s alternative. At the time of acquisition, the world’s respected exchange had 3 million users and Pantera Capital Management LP, the initial investors of Bitstamp sold part of their stake.

Bitstamp and Korbit Under NXC Ownership

Nejc Kodrič, the exchange’s CEO said the deal did go through on Thursday, Oct 25. The new owners have over $2 billion in administration and are the European subsidiary of NXC. NXC are serial investors of emerging technologies. Apart from Bitstamp, they are owners of Korbit another South Korean cryptocurrency exchange with decent trading volumes. Korbit is the first South Korean exchange to offer Bitcoin-South Korean Won (BTC/KRW) trading pair.

“The sale wasn’t planned. There was no active effort to go around and solicit buyers. The vibrant industry last year sparked potential interest from buyers to make a footprint in the industry. We started to get approached by buyers in the middle of last year”

Going forward, these exchanges will work independently. This was part of the reason why Nejc Kodrič allowed the South Korean company to acquire Bitstamp. Besides, the exchange’s strategy is to establish more partnerships with more banks from different countries. As such they shall strive to work towards creating a robust, branched out banking infrastructure. This strategy (as well as their general vision) remains unchanged with the acquisition.

Needless to say, this new announcement came as no surprise. With market headwinds, most exchanges are reporting low profitability hampering reinvestment.