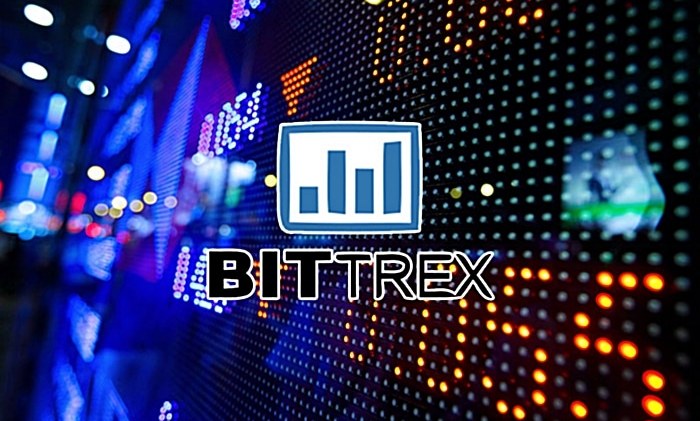 Bittrex, one of the most important Exchanges in the United States and number 24 in the world by trade volume according to Coinmarketcap announced yesterday the creation of an affiliate firm aimed at expanding its services to a more global market.

Bittrex International Inc. will be a firm focused on the management and development of projects based on blockchain technologies. As a result, the company’s business, which previously focused on cryptocurrency trading, now expands its horizons into a much more diverse market.

In an official press release, Bill Shihara, its CEO said:

“At Bittrex, we’re using our secure, reliable and innovative platform technology to power the blockchain revolution … Through our U.S-based trading platform, and our growing network of partner exchanges around the world, Bittrex is making blockchain technology and digital asset trading more accessible to the global community. Bittrex International and its subsidiaries will further advance our work to increase adoption of this revolutionary technology by streamlining the process of identifying and listing some of the world’s most innovative blockchain projects.”

The decision is one of the most important in Bittrex’s history since its launch in early 2014. In its “about us,” Bittrex has always made it clear that despite having started as an exchange, its mission is “to help advance the blockchain industry by fostering innovation, incubating new and emerging technology, and driving transformative change.”

Previously, the exchange made important announcements that account for the expansive vision that this successful company has adopted. The addition of crypto/fiat pairs made it possible to understand that Bittrex wanted to differentiate itself from other exchanges. However, the last decision aimed in the direction of a broader business involved partnering with Rialto Trading, a broker-dealer with whom they hoped to offer a trading venue for blockchain-based digital assets according to Reuters.

“The venue will be open to institutional investors, corporations, U.S.-registered broker-dealers, and accredited investors – who must meet U.S. securities regulations for annual income of at least $200,000 or a net worth topping $1 million.”

The exchange also announced the creation of Bittrex Malta Ltd., a subsidiary of Bittrex International that intends to offer trading services to a more global public thanks to the protection of the Maltese legal system. This would not only allow the addition of a euro crypto pair but would also facilitate financial transactions for clients who do not comply with the complex requirements of U.S. law.