The entirety of the cryptocurrency industry has indisputably had a dismal year, with prices collapsing by upwards of 70% across the board. But Bitcoin Gold (BTG) may take the cake when it comes to a cryptocurrency that has suffered the most in 2018.

From day 1, Bitcoin Gold’s ethos was to be ASIC resistant, with the team behind the project widely touting this Bitcoin fork as a “cryptocurrency that you can mine with a graphics card (GPU).” But in May, the f 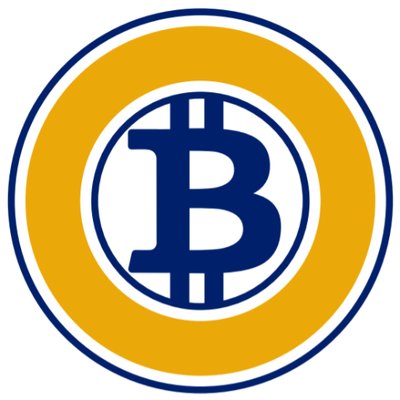 ork’s blockchain fell under a 51% attack, with malicious actors renting out thousands of dollars of ASICs to take control of the network for personal gain.

While in control of the network, the hackers reportedly sent over 388,000 BTG ($18 million at the time of the hack) worth of double-spent transactions to a variety of exchanges, which allowed the attackers to swindle the same amount (388,000 BTG) from an exchange-owned wallet.

It is unclear how many exchanges were hit in this attack, as a good majority of the foremost platforms (Binance, Bittrex, Bitfenix, HitBTC, OKEx etc.) offer support for BTG trading. However, following the attack, Bittrex, a Seattle-based exchange, requested for the Bitcoin Gold team to pay a compensation of over 12,000 BTG ($265,000) for apparent negligence to the rising threat of ASICs.

It is important to note that this is more than a request, as Bittrex is essentially threatening to delist all BTG trading pairs if the sum of 12,000 BTG is not paid by September 14th. In response to the threat, the team behind the project issued a statement in a bid to bring clarity to the situation. They wrote:

Bittrex informed us that they make this decision because the BTG team would not “take responsibility for our chain,” and that taking responsibility meant paying Bittrex 12,372 BTG to cover the loss they incurred. They later informed us they would cover part of the loss from their own BTG reserves and requested we pay the remaining ~6,000 BTG, and that if we did not, we would be delisted.

As occurrences like the aforementioned are rare, it is still unclear how exactly this situation should be addressed, but some fear that the “long-term survivability” of Bitcoin Gold could be hampered by Bittrex’s likely delisting. Some beg to differ, however, as Bittrex only accounts for ~$350,000 of BTG’s $10 million trade volume.

Since the hack, Bitcoin Gold team has since sought to restore its ASIC resistance as reported by Ethereum World News in early-July.

Even though moves have been made to restore the ethos of the Bitcoin Gold network, BTG has had a tough year in terms of prices, with the asset falling by over 96% in the span of 8 months. It is still unclear whether the asset will ever recover to its previous all-time highs, as the sentiment surrounding this currency took quite a hit after the hack, but there are some optimists still holding on to fleeting glimmers of hope.