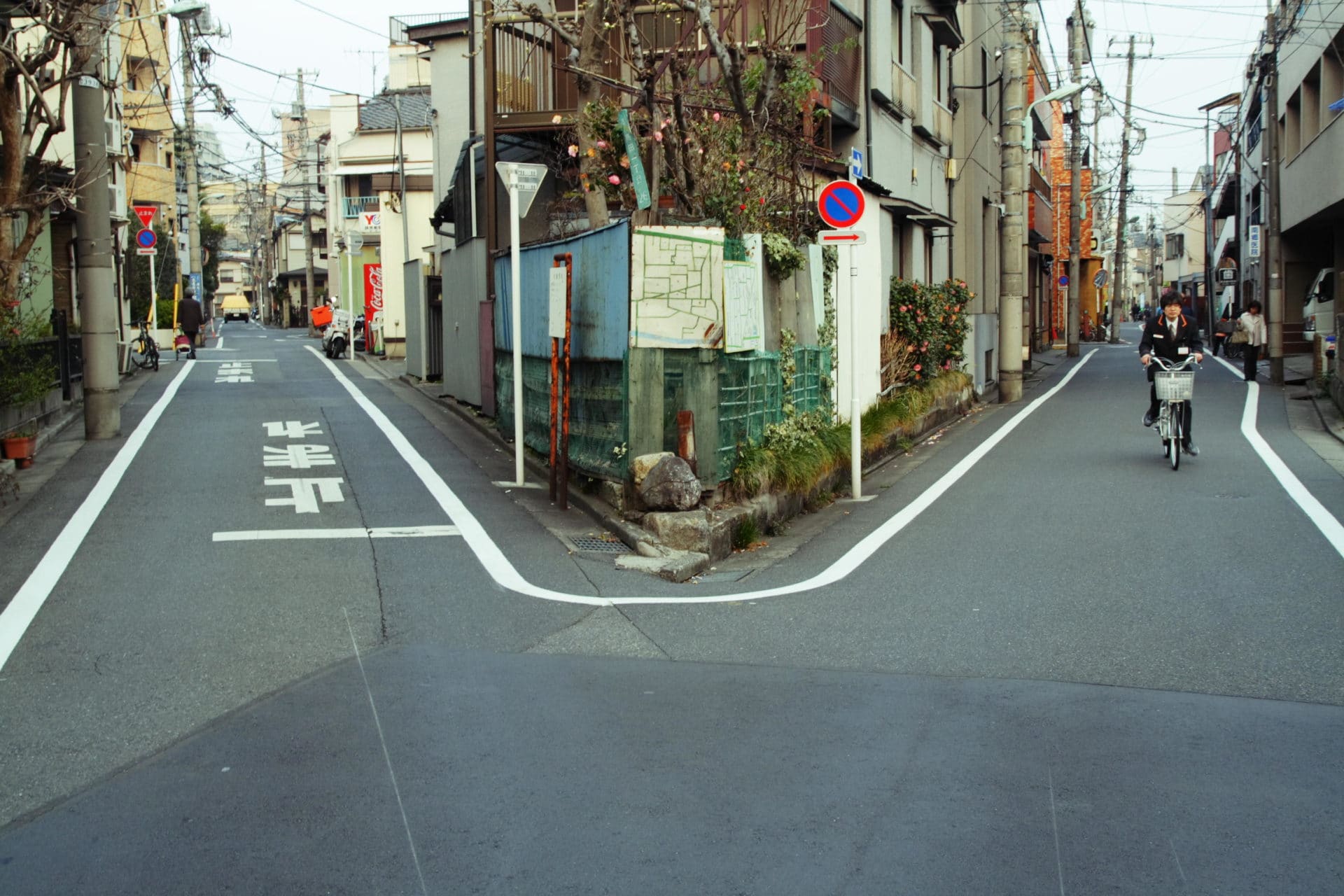 This week’s fork and airdrop fever is producing joy and confusion in equal measure.

ZClassic (ZCL), itself a fork from ZCash (ZEC), is being hard forked today (28 February) in a complicated “double forking” with Bitcoin to create Bitcoin Private (BTCP).

Bitcoin Private combines the unspent transaction output (UXTO) of ZCL and BTC and uses zk-snarks, which will mean that the metadata of a transaction such as sender, receiver and other information is not visible on the blockchain.

zk-snarks uses zero-knowledge proofing, which means it is can be proved that transaction metadata exists without having to reveal the data, making it well-suited for privacy protocols.

Exchanges such as Binance are supporting Bitcoin Private. The new coin is being distributed on a 1:1 basis for ZClassic and Bitcoin.

Customers of the Bittrex exchange thought they had been left out in the cold because the exchange was not supporting the fork but it clarified its stance in an update on the situation published this morning.

Bittrex is still not offering support for a BTCP market but is now enabling the coin to show up in wallets, in what it describes as “partial support”. The will allow Bittrex users with ZClassic and Bitcoin holdings to withdraw and deposit their BTCP elsewhere. In a poorly worded communication this morning, Bittrex in part stated:

“Bittrex will NOT be supporting the market for Bitcoin Private but due to issues with the Zclassic wallet, we will offer Zclassic holders on Bittrex partial support through claiming and withdrawing BTCP.”

The BTCP snapshot happens today at 17:00 UTC. The price of ZClassic has risen 30% as a result of the Bittrex statement.

ZClassic is trading at $112, up more than 30% according to Coinmarketcap.com, while most of the top altcoins are currently mired in the red.

Aside from ZClassic (ZCL) and the Bitcoin Private fork and airdrop, the other drop that’s been attracting attention sees holders of the NEO token of the Chinese blockchain platform set to receive an airdrop of the ONT token of the Ontology project.

Ontology is one of a number of projects in the digital identity and reputation space but it differs radically from the competition in that it allows physical assets of any description to be associated with an individual.

This potentially means that the system would be able to put an individual in control of the entirety of their offline and online asset base including their intellectual property. Physical assets are assigned unique identities and will be manageable through APIs. Ontology will also facilitate interoperability between multiple blockchains.

The NEO council, the decentralised applications platform’s centralised governance body, is airdropping 20 million ONT to its token holders. It is able to do this because it manages 10% of ONT supply. Neo holders will receive ONT at the ratio of 1:0.2, with half being locked until the the Ontology MainNet goes live in the second quarter of this year.

Be ready for tomorrow’s ONT drop

In order to be eligible for the drop investors need to own the tokens at the time the snapshot is taken, which will be at a block height of 1974823. That’s estimated to occur at around 21:00 (UTC+8) on 1 March, according to a blog on the matter by the Ontology team.

The distribution of the tokens is split into two parts, with the allocated ratio divided into two equal halves –  the unlocked half being disbursed first “in the weeks” following the snapshot and the locked portion of the tokens not being sent to wallets until after the MainNet has been released.

The Ontology team says that all non-exchange wallets will be able to receive the token but there may be some which do not display it. As far as exchange support is concerned, it is at their discretion whether the Neo wallets they host will accept the token.

Binance was the first exchanges to say it will be supporting the ONT airdrop. KuCoin, another newish exchange with low fees and its own token that has been growing in popularity, is also supporting the drop.

Neo was up 13% over the six days to yesterday, 27 February, but has since fallen back and today is trading at $132, a 3% gain over the past seven days, according to coinmarketcap.

In other fork happenings, Litecoin saw a hard fork on 20 February with the creation of Litecoin Cash.