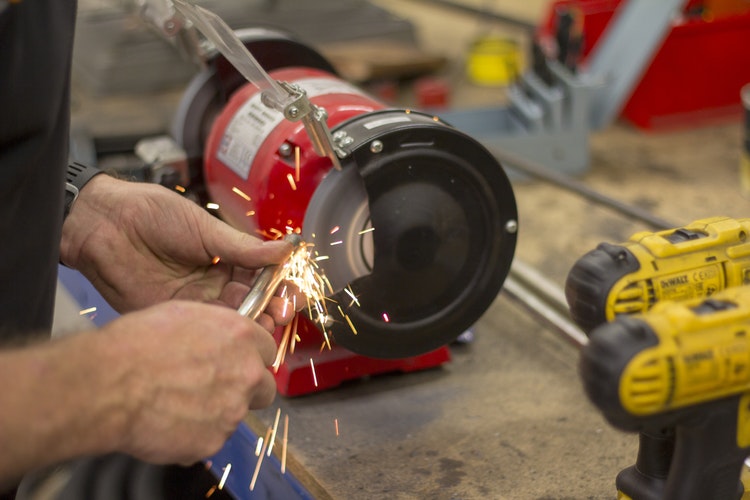 On Tuesday the 26th of February, Bittrex announced that it would carry out a substantial upgrade to its trading engine the following day. The upgrade was scheduled for 9pm (UTC) on February 27th and would update the cutting edge trading engine that powers both Bittrex and Bittrex International. The latter platform  was launched in October of last year.

Upgrade Would Allow for Trades to be 20x Faster

During the upgrade, users were able to log in and check their balances. All funds were safe but all wallet features would be unavailable for up to 24 hours. All markets and trading were also suspended during the planned maintenance. The team at Bittrex further explained that the upgrade would make trading faster and efficient for users.

Once the update is completed, Bittrex and Bittrex International users will enjoy noticeably faster orderbook updates and overall order execution, as the new engine will have the capacity to execute even more orders per second.

In fact, after the upgrade, your orders will be processed at a rate 20 times faster than before.

The update is paving the way for a collection of exciting features that will be rolled out on Bittrex and Bittrex International throughout 2019.

Successful Restoration of All Wallet Functions

The exchange had also notified all users via social media that Wallet functions might be unavailable beyond the set 24 hour window. They updated the Bittrex community of certain technical difficulties through the following tweet posted on the 28th of February.

We encountered a small percentage of deposit history not properly displaying. Our team is hard at work re-validating before re-opening wallets. Thanks for your patience.

They also explained that Wallets will become available with time and starting with BTC. The exchange has since updated its loyal users that the exchange is back to full functionality. Wallets can now accept deposits as well as withdrawals.

New Features in the Upgrade

Some of the features that users might notice in the new and improved Bittrex trading engine are as follows.