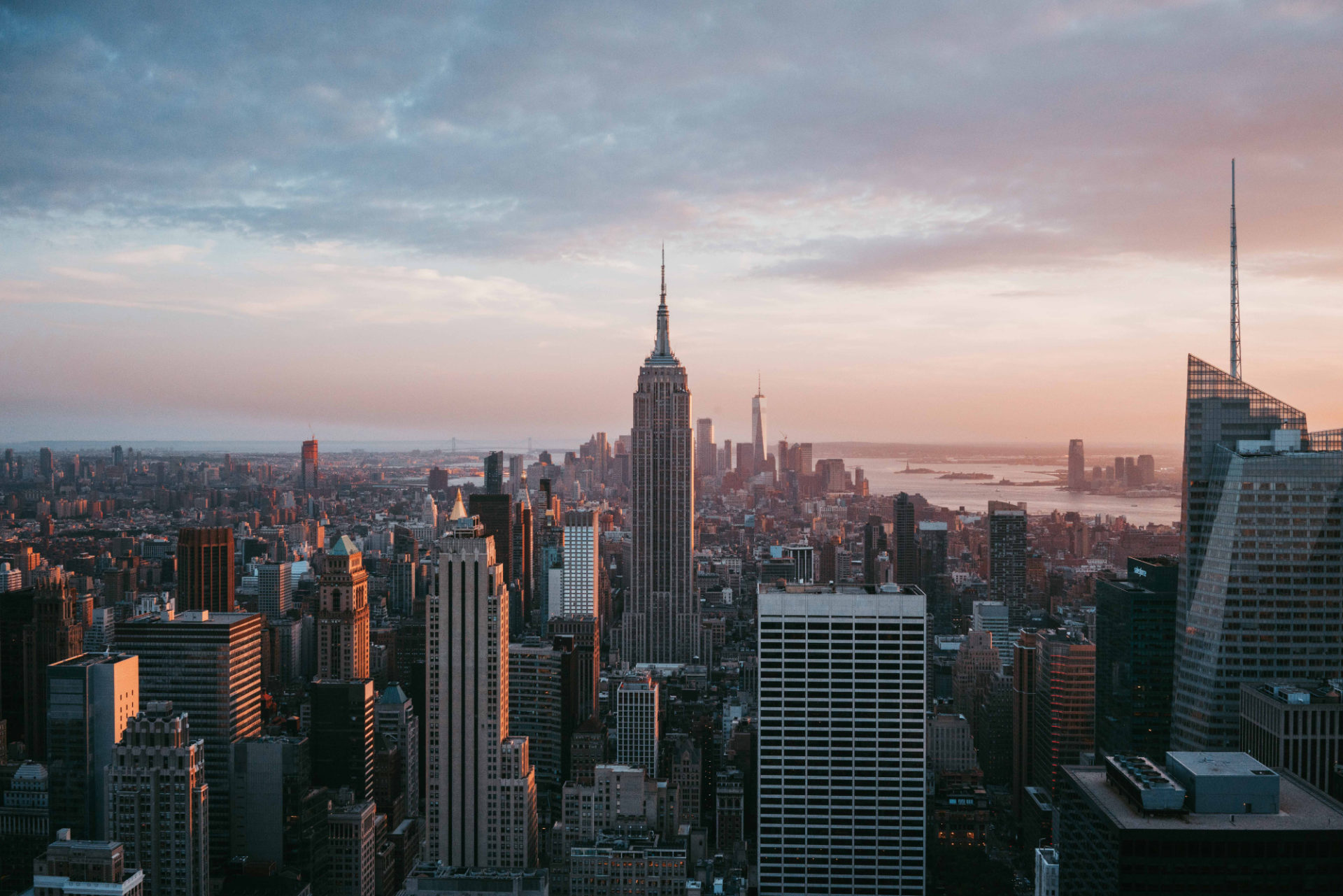 On Thursday, Bitwise Asset Management, a leading crypto index and fund provider headquartered in San Francisco, announced that it filed a Bitcoin exchange-traded fund (ETF) application with the U.S. Securities and Exchange Commission (SEC) in a first for fiscal 2019. Bitwise, headed by fervent crypto optimist Hunter Horsley, took to Twitter and issued a press release to announce the development, which can arguably only be seen as bullish.

Bitwise announced today the filing of an initial registration statement on Form S-1 with the U.S. Securities and Exchange Commission (SEC) relating to a new proposed physically held exchange-traded fund. https://t.co/2k23ghuWss and https://t.co/tNKE4XNNni

In the press release, the firm explained that it filed an initial registration statement on Form S-1 with the U.S. financial regulator, which outlined a physically-backed Bitcoin ETF that is only in its nascency. The vehicle, proposed to see listing on the New York Stock Exchange Arca, will purportedly track Bitwise’s in-house Bitcoin Total Return Index, which purportedly “captures the full value of an investment in BTC.” The product, fittingly named the Bitwise Bitcoin ETF, will purportedly not take BTC hard forks into account.

Per the company statement, its product “differs” from previously filed applications, as Bitwise intends to rely on regulated third-party custodians to hold the BTC backing ETF shares. The American crypto-friendly startup also added that the index will “draw prices” from a number of preeminent cryptocurrency exchanges, with data covering a supposed majority of BTC trading in this nascent industry.

Considering the wording the firm used in its press release, it is likely Bitwise is trying to quell the SEC’s qualms regarding an ETF product, as the body has been overtly skeptical of Bitcoin vehicles in recent memory. In the release, a number of Bitwise’s leads commented on this venture, which came straight out of left field.

John Hyland, the individual behind this effort, noted that while there’s no guarantee the SEC will “review and ultimately accelerate the [ETF’s] registration statement,” his firm is optimistic that 2019 will see a fully-fledged Bitcoin ETF go live.

Matt Hougan, the fintech firm’s global head of research, noted that Bitwise has been toiling away at ensuring its application fits within SEC guidelines, by meeting with regulators, researching similar products in-depth, and looking into offering solutions to the concerns regarding liquidity, security, surveillance, custody, and manipulation.

Chief executive Horsley did not issue a public comment via the release, but it is likely he’s all for this venture.

This recent news comes just days after Bloomberg reported that Japan’s SEC equivalent, the Financial Services Agency, is looking into ditching approval for crypto derivatives, like options and futures, for a green light for ETFs. Per previous reports from Ethereum World News, according to one source familiar with the matter, a source told Bloomberg that the aforementioned Japanese agency is currently doing its utmost to “gauge industry interest” for such a vehicle.

And while FSA’s deferral of allowing derivatives may be seen as bearish, especially considering the purported power in physically-backed Bitcoin futures and similar non-paper instruments. Yet, some cynics would argue that this regulatory action could be a net positive for this industry, as tin-foiled hatters believe that paper futures, like those based on the CME and CBOE, actually deflated the value of BTC, instead of pushing it higher.

And, even more recently, the Winklevoss Twins, the two behind the Gemini Exchange, revealed that they still intend to launch a BTC ETF product, even after they were denied twice in spectacular fashion.

Like John Hyland hinted at, there’s a good chance 2019 will be the year that cryptocurrency ETF products go live on fully-fledged markets.