Bitcoin.com Will Delist Bity.com from its “Buy Bitcoin” Database if They Don’t Add BCH Support 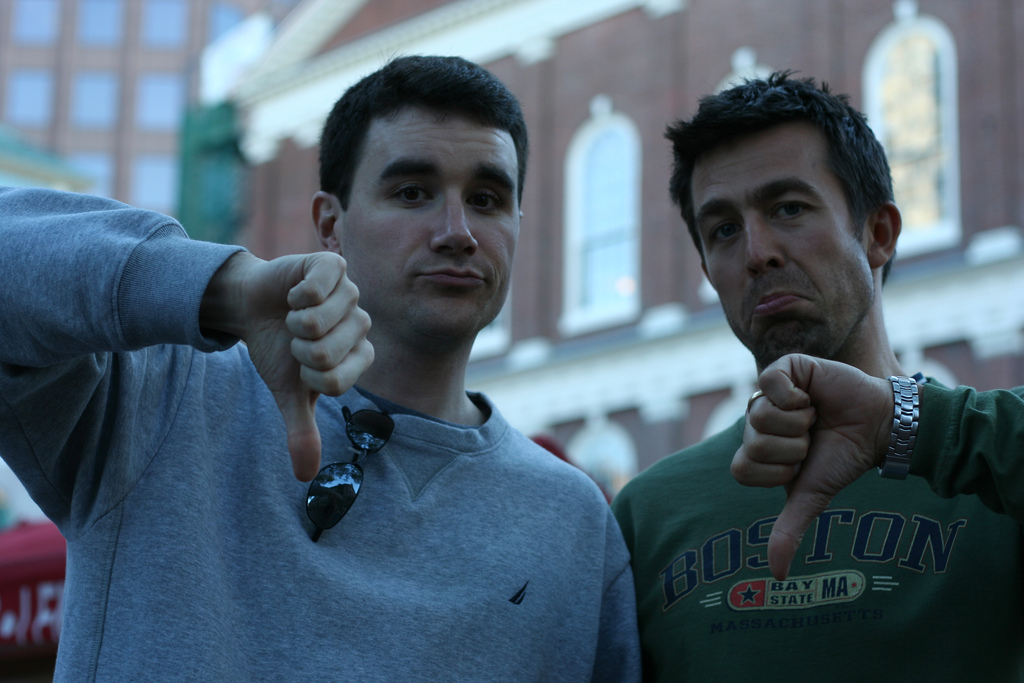 Swiss exchange Bity.com posted an announcement commenting that they would soon be delisted from Bitcoin.com. The reasons sparked an intense debate within the community.

Bity will soon be taken off https://t.co/OAor8jWA1X's exchange listings page. Here's a post from our team explaining why: https://t.co/FSgws6Yaqf 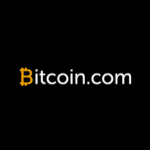 According to the details published by Bity in a Reddit post, Bitcoin.com allegedly sent them an email in which they were basically forced to list Bitcoin Cash (BCH) if they wanted to stay listed on their website as an exchange where people could buy Bitcoin.

Should they not comply with the requirements of the Bitcoin.com team, they were told that they would take the unilateral decision to delist them from their database:

According to Bity, the original email sent by Bitcoin.com emphasized that failure to comply with their unilateral demands could be detrimental to their business given the high traffic that the site owned by the man previously known as “Bitcoin Jesus” receives on a daily basis:

“Please note that Bitcoin.com is one of the top most viewed websites in the cryptocurrency space with millions of views per month. You can see some of our statistics here: Bitcoin.com/advertise.”

However, several users of the Bitcoin Cash community supported the decision, mentioning that Bity should include Bitcoin Cash in its database, thus justifying Bitcoin.com’s policies.

This has not been the first time that the crypto community has generally rejected the tactics of the team led by Mr. Roger Ver. Actions such as trying to get people to see Bitcoin Cash (BCH) as Bitcoin (BTC) or saying in a public debate that babies are dying because of Bitcoin (BTC) have made Roger See a controversial character within the crypto sphere.

According to the exchange ‘There are no cases of businesses being built around the direct use of BCH, unlike with Ethereum (ETH) or Bitcoin (BTC)”.

“We are a Swiss cryptocurrency services provider in addition to providing brokerage services. In Switzerland, there is currently no economy that we are aware of which uses BCH. There are no cases of businesses being built around the direct use of BCH, unlike with Ethereum (ETH) or Bitcoin (BTC). There are also no salaries being paid in BCH, or companies being created to service the BCH community.
Bity, as a regulated financial intermediary, currently focuses on cryptocurrencies with an actual or potential strong economy behind them. We have not seen any real use cases in Switzerland or with our user base of BCH that shows potential to be integrated in the future financial system.” 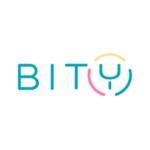 They also commented that they were neither pro-bitcoin nor pro-bitcoin cash. Their business philosophy is geared towards meeting the specific demands of the Swiss market, which is why BCH is an unattractive altcoin; therefore they don’t mind being listed -or delisted- on this website:

“We acknowledge Bitcoin.com’s new exchange listing requirements, and we accept that Bity.com will be removed from this list as we will not be offering BCH in the near future.
We would also like to share that we are crypto agnostic and we understand that things can change in the future. If we see a change in market behavior towards BCH, then we would reconsider offering it on our platform.”

At this time it is not known if any exchange has decided to add Bitcoin Cash due to similar strategies applied by the Bitcoin.com team. Given that emails are private, this question will remain unanswered.