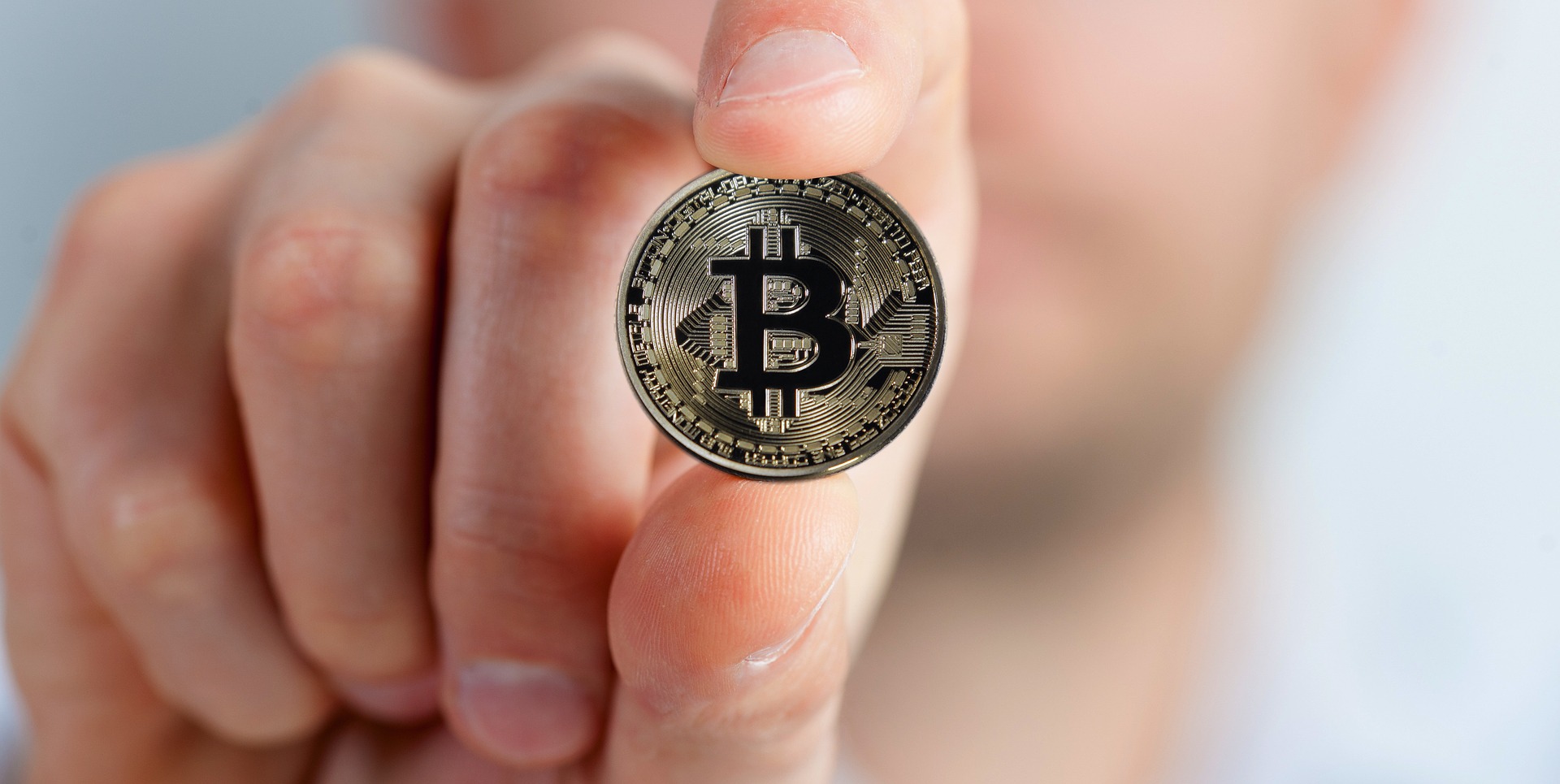 Cryptocurrency–’Confusing’ is the only way to characterize the turn of events out of BlackRock in relation to cryptocurrency this morning. While the original report by Financial News (fnlondon) had it that BlackRock, the world’s largest exchange-traded fund (ETF) provider was setting up shop to assess the potential of offering a Bitcoin-related fund, CEO Larry Fink has appeared on Bloomberg Television this morning with a statement that seems contradictory.

While the report came out of the U.K. in the early hours for U.S. based investor, crypto news and financial websites across the globe quickly carried the story to front-page prominence, leading to a substantial pump in pricing for the market. Bitcoin jumped nearly 4% in an hour, with the industry market capitalization gaining 10 billion USD in that time span.

Wow, BlackRock is setting up a crypto team, an unexpected move as they’ve been pretty dismissive in past via FN $BTC https://t.co/tBjwB6ZXJ6

Several analysts pointed out the head-scratching and surprising news out of BlackRock, given the firm’s relatively ambivalent stance towards cryptocurrency in the past. While the report did not outright state that BlackRock was planning to establish a Bitcoin or other cryptocurrency related fund, it did provide encouragement that the company was preparing to devote resources to assessing the situation. As CoinTelegraph pointed out, the move by BlackRock seems likely a maneuver to stay ahead of or abreast their competition in reaching the cryptospace, as firms like Goldman Sachs soften their stance towards the volatile industry.

Larry Fink, CEO of BlackRock, appeared on Bloomberg Television this morning with a decidedly different narrative towards cryptocurrency than the one painted by earlier reports.

Speaking of his clients’ $6.3 trillion worth of assets, he reported feeling little interest to invest in Bitcoin or cryptocurrencies, going so far as to say not a single client had petitioned him for the option,

“I don’t believe any client has sought out crypto exposure…I’ve not heard from one client who says, ‘I need to be in this.’”

Fortune reports that the world’s largest ETF firm still remains skeptical of Bitcoin and cryptocurrency, and falls into the camp of financial firms uncertain how the future of crypto as an asset class will shake out when faced with greater regulation. However, Fink does contend that his company is reviewing the industry of cryptocurrency, which could be where earlier reports of BlackRock eyeing cryptocurrency surfaced from,

That means not even a fraction of BlackRock’s $6.3 trillion has been invested in Bitcoin, Ether or any of the other so-called coins, and it signals that institutions remain skeptical of cryptocurrencies as an asset class. For now, Fink said, BlackRock is studying coins to see how they perform and to determine whether they become “legitimized” as alternatives to cash.

While Fink’s ‘lack of interest’ statement towards cryptocurrency is a far less invigorating tune than the one drafted by FN early this morning, there still appears to be some overlap in the message being sent. Yes, BlackRock is devoting resources to study the landscape of cryptocurrency and size up the industry as a potential asset for investment and trading. However, Fink’s comments also caution a work-in-progress and denote that while his company remains on the forefront of financial product offering, they are not going to take a gamble in the direction of cryptocurrency at this point in time–at least not to the extent most current investors would like given BlackRock’s trillion-dollar management.