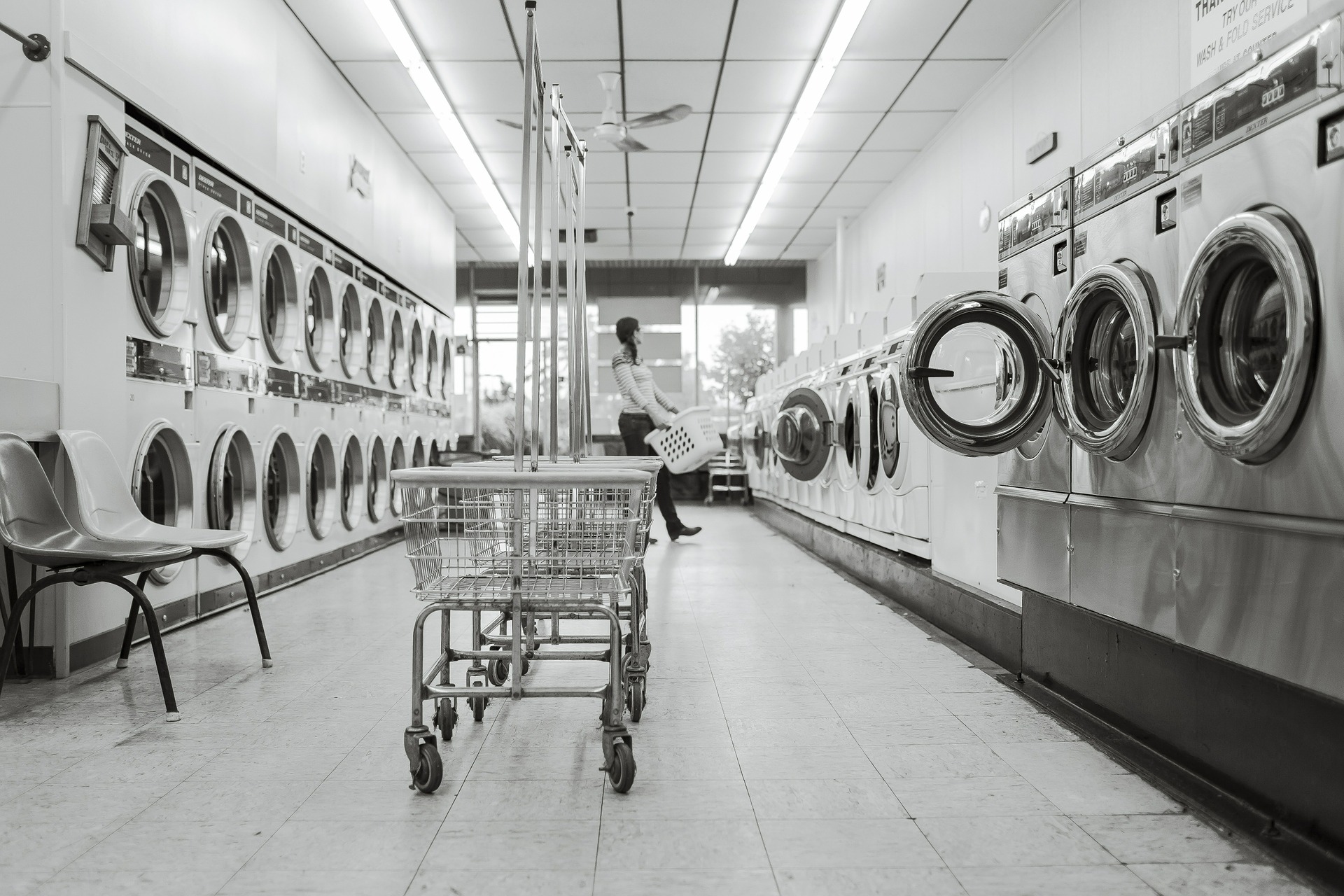 11 months after announcing their plans of engaging an external auditor to once-and-for all clear allegation of wash trading at BitFinex, one of the world’s largest cryptocurrency exchanges, Block One-the official publishers of the EOSIO platform is yet to release or update the community, keen community members have observed.

Their failure to address this issue is quickly spawning doubt with many online commentators believing that indeed Block One was engaged in EOS wash trading during their year-long ICO. Worse still, BitFinex–the embattled crypto exchange with close relation with USDT knew about their activities.

For all we know, wash trading is unethical, unsavory and the end result is a bitter investor conned off his investment after investing in an “actively” traded digital asset. Wash trading happens when an exchange allow entities to buy and sell their orders. It’s straight up illegal in regulated exchanges. While illegal as it is, there are strong indications that BitFinex worked closely with Block One as ETH was periodically sent from EOSCrowdsale address to BitFinex.

What is odd is that many of the addresses sending ETH to EOSCrowdsale received ETH from BitFinex who then sent them to EOSCrowdsale receiving EOS in return. Thereafter they sent the same tokens to BitFinex in a loop indicative of wash trading. Even with these indications, Block One claimed that they were not recycling ETH into their ICO and even went ahead reassuring investors saying they shall engage third party auditors and release their findings to the public.

However, many are of the argument there is too much evidence to confirm that they were wash trading because “if they had just left ETH in a couple addresses, it would be easy to verify that there was no recycling, but they send it all to BitFinex“. Furthermore, if indeed Block One was engaged in shady activities then it would be increasingly difficult for them to claim otherwise because of the publicly verifiable nature of blockchain

And, BitFinex has on several occasions been accused of wash trading. In fact their trade engine allows for wash trading. Below is a video that demonstrates how easy it is to wash trade:

EOS describes itself as a powerful infrastructure where developers can run their decentralized applications from. By diverging from other blockchain platforms, the platform adopted the delegated proof of stake mechanism incorporating 21 block producers.

These 21 block producers are on a conveyor belt and EOS coin holders continuously vote for deserving candidates depending on their performance and what they plan to do with their EOS rewards. For this, the platform publishers often draw heat because of apparent centralization which reduces the attack vector to just 21.

It is even alleged that most of these block producers—similar to master nodes in PoS systems and miners in PoW consensus models-host their servers at Google and Amazon globe jeopardizing the security of the network should these centralized entities decide to carry out their regular maintenance.

Aside from this rather controversial consensus, a Huobi employee recently released a dossier indicating widespread collusion and corruption where exchanges holding a majority of EOS auction their votes for the highest bidder in exchange for EOS which they already earn from their validation activities.

Do you think Block One will release this audit report clearing them of wash trading?