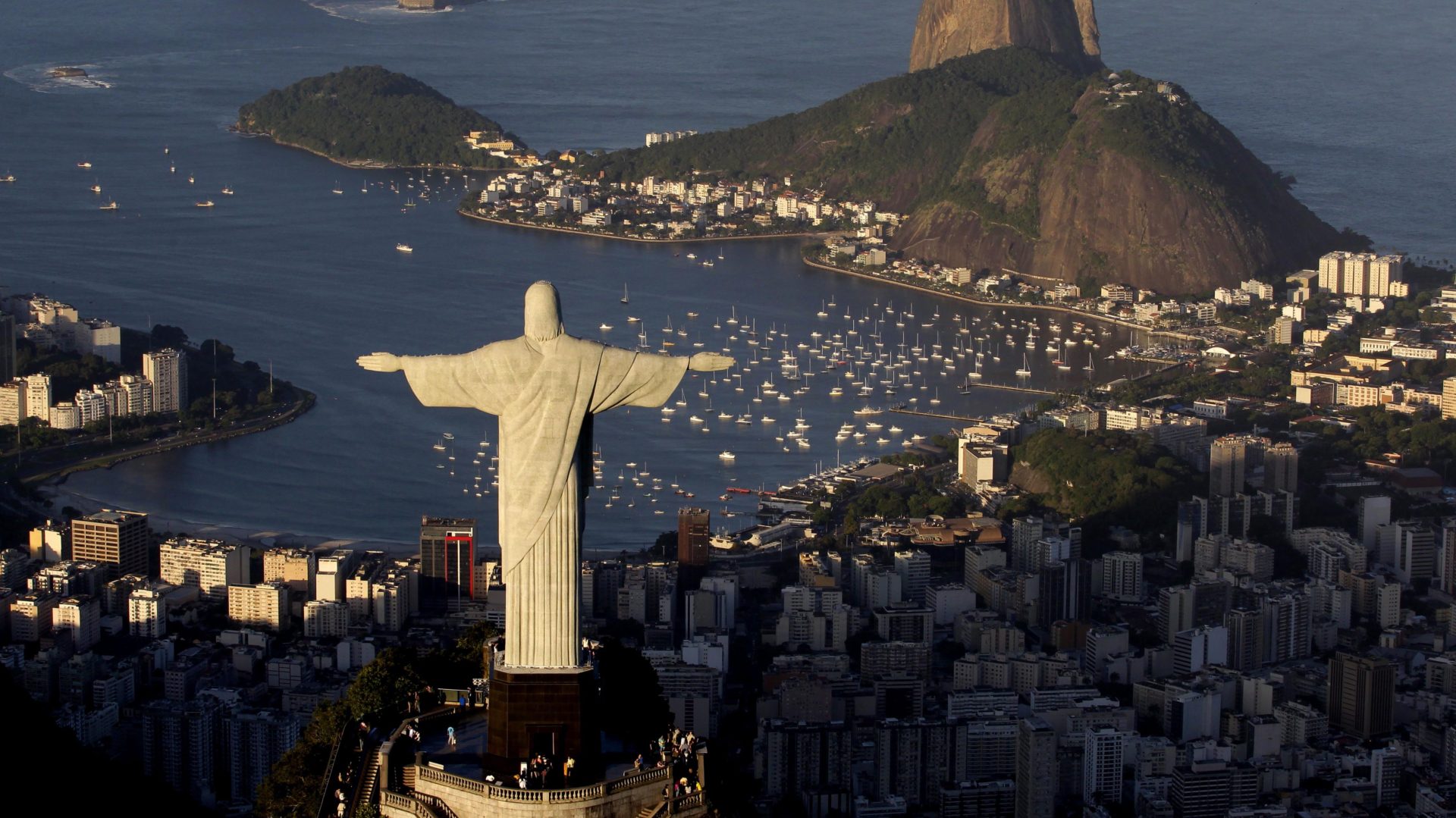 Brazil’s new president, Jair Bolsonaro, has decided to promote a technological evolution and make the country a regional reference in the adoption and use of blockchain and digital assets to optimize the control and design of public policies.

According to an article published by Reuters, Economist Roberto Campos Neto was appointed by President Jair Bolsonaro as Head of the Central Bank. Mr. Campos has been a strong proponent of blockchain technologies. In fact, according to the report, Campos Neto has already sent a letter to the Brazilian Senate outlining his successful track record as the man behind a number of technological innovations in several banks and financial service providers.

Campos Neto already has Bolsonaro’s nomination, but he must have the Senate’s ratification in order to assume as Head of the Central Bank. This decision could happen in late March if everything goes according to plan.

“I have studied and dedicated intensely to the design of what will be the financial system of the future. I participated in studies on blockchain and digital assets. One of the contributions I hope to bring to the Central Bank is to prepare the institution for the future market, where technologies advance exponentially, generating more rapid transformations, “

Campos Neto is Familiar With The Concept of Crypto And DLTs

Campos Neto’s administration continues the efforts started by the current president of the Central Bank, Ilan Goldfajn who had already paved the way to implement instant payments with real-time bank transfers.

So far the government of Bolsonaro has not set an official position on the market of cryptocurrencies, however, in June 2018, Goldfajn started a project that would use blockchain technology to allow a fast and secure exchange of data between regulatory agencies.

Also, in the middle of last year, Goldfajn described Bitcoin as a risky asset with a very innovative underlying technology. So far it is unknown which could be the future for Mr. Goldfajn, however, given his good results on the previous position, it is much likely he is being considered for similar positions