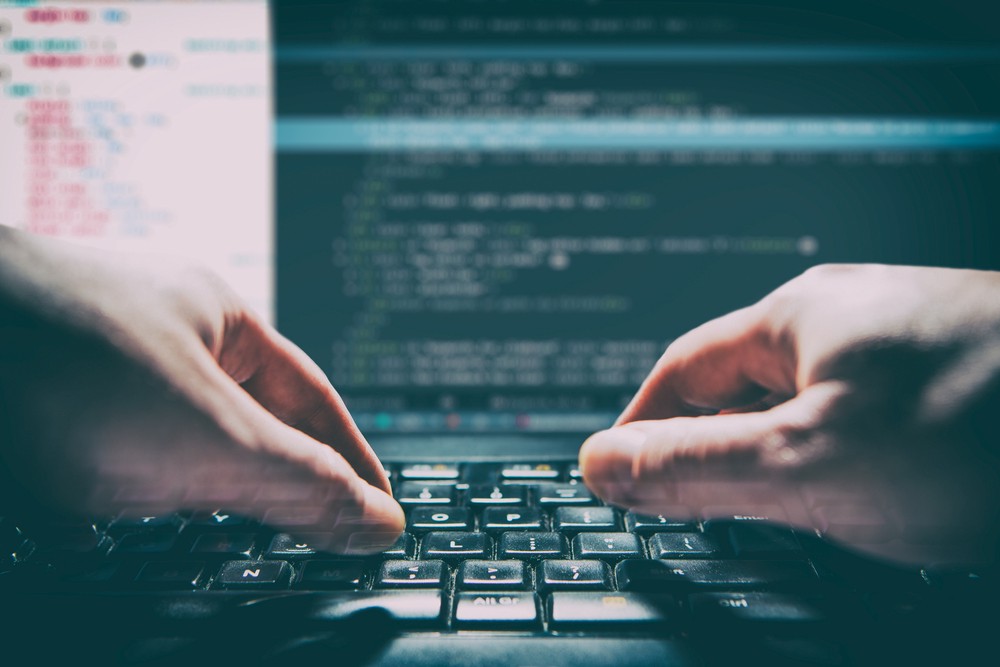 Recent statistics show that blockchain engineers are currently in high demand and they earn as high as $175,000 per annum.

A San Francisco-based company, Hired, revealed a statistic which showed that decentralized technology engineers were earning over $150,000 per annum. This is a premium figure when compared to the salary of a software engineer, which is around $135,000.

According to CNBC, the salaries of blockchain engineers put them on the same level as artificial intelligence experts. The San Francisco company noted, however, that compared to their counterparts in other specialized roles, these engineers earn the highest pay.

The reason for the steep rise in their salaries, is the high demand for such talent by various companies. Giant companies like IBM, Microsoft, Facebook, and Amazon, currently seek the services of these engineers.

In Q4 2017, the American consulting firm included distributed technology as one of its services. After that, the company noticed that blockchain as a required skill skyrocketed to 400 percent.

Commenting on the high demand for such engineers, the CEO of Hired, Mehul Patel, said:

There’s a ton of demand for blockchain. Software engineers are in very short supply, but this is even more acute and that’s why salaries are even higher.

The CEO further said that engineers willing to venture into decentralized technology should be well grounded. 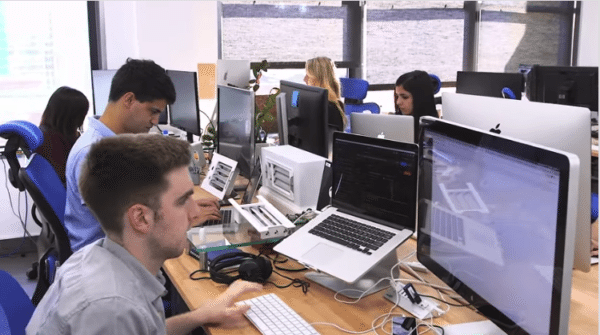 Blockchain technology adoption has spread to not just in companies, but also university classrooms. In the past few years, the demand for decentralized experts/engineers has caused universities to incorporate distributed technology studies in their curriculum.

One of Europe’s top universities, the University of Edinburgh, in 2017 introduced the first ever decentralized technology course in Europe. The course, known as Blockchain and Distributed Ledgers, targets undergraduates in their final year and Master’s students in their first year. The university also launched the Blockchain Technology Laboratory.

Also, schools like the University of Pennsylvania’s business school, The Wharton School and Cornell University also offer such courses to a teeming population of students.

According to a study conducted by, Coinbase in conjunction with Qriously, in Q3 2018, of the 675 American students sampled, 26 percent showed interest in taking such courses. Additionally, world top 50 universities were studied, and results showed that 42 percent offered a minimum of one class on decentralized technology.