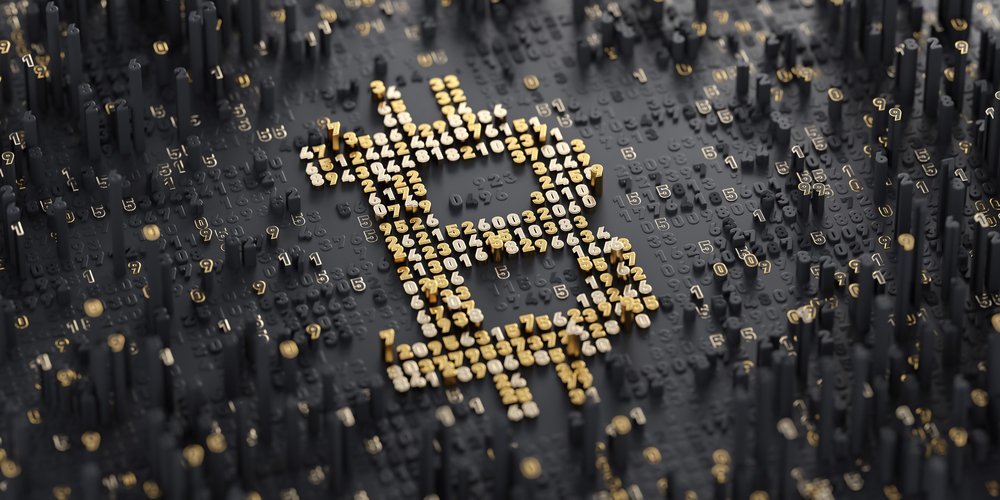 The Finance Minister of South Korea – Kim Dong-yeon, stated out that for the open-source blockchain network idea to operate fully, digital currencies are required as incentive systems for the public to hold:

“Blockchain technology can disrupt and revolutionize the world. But, for open-source blockchain networks, cryptocurrencies are necessary as incentives for individuals to participate in the network.”

During a gov-hearing held on Feb 1, Yeon further supported the Ministries bullish stance after not banning short or long term crypto-trading, adding that there is not sign of cryptocurrency elimination or creating such an environment in which digital currencies can not be used anymore in the market.

Various well-known figures and officials did previously add on the matter that blockchain is indeed an interesting development but cryptocurrencies like Bitcoin or Ethereum are not needed. In such manner, Yoo Shi-min, former gov official and famous author targeted bitcoin naming it a gambling tool while saying that blockchain is a disruptive technology.

Jang Jae-seung, a professor at Korea Advanced Institute of Science and Technology (KAIST), the most prestigious technology-focused university in the country, directly refuted the claim of Yoo, noting that without cryptocurrencies serving as incentive systems, public blockchain networks cannot function. Centralized blockchains are not an option as they lack strong security measures, transparency, and most importantly, decentralization.

Riding the same parallel – Minister Kim explained that the process of mining is very important/crucial to public blockchain networks as without the incentives – individuals will lack motivation to contribute:

“It doesn’t apply for centralized or permissioned blockchains but for public blockchain networks, mining is necessary to create blocks and provide incentive to individuals within the network,” said Kim.