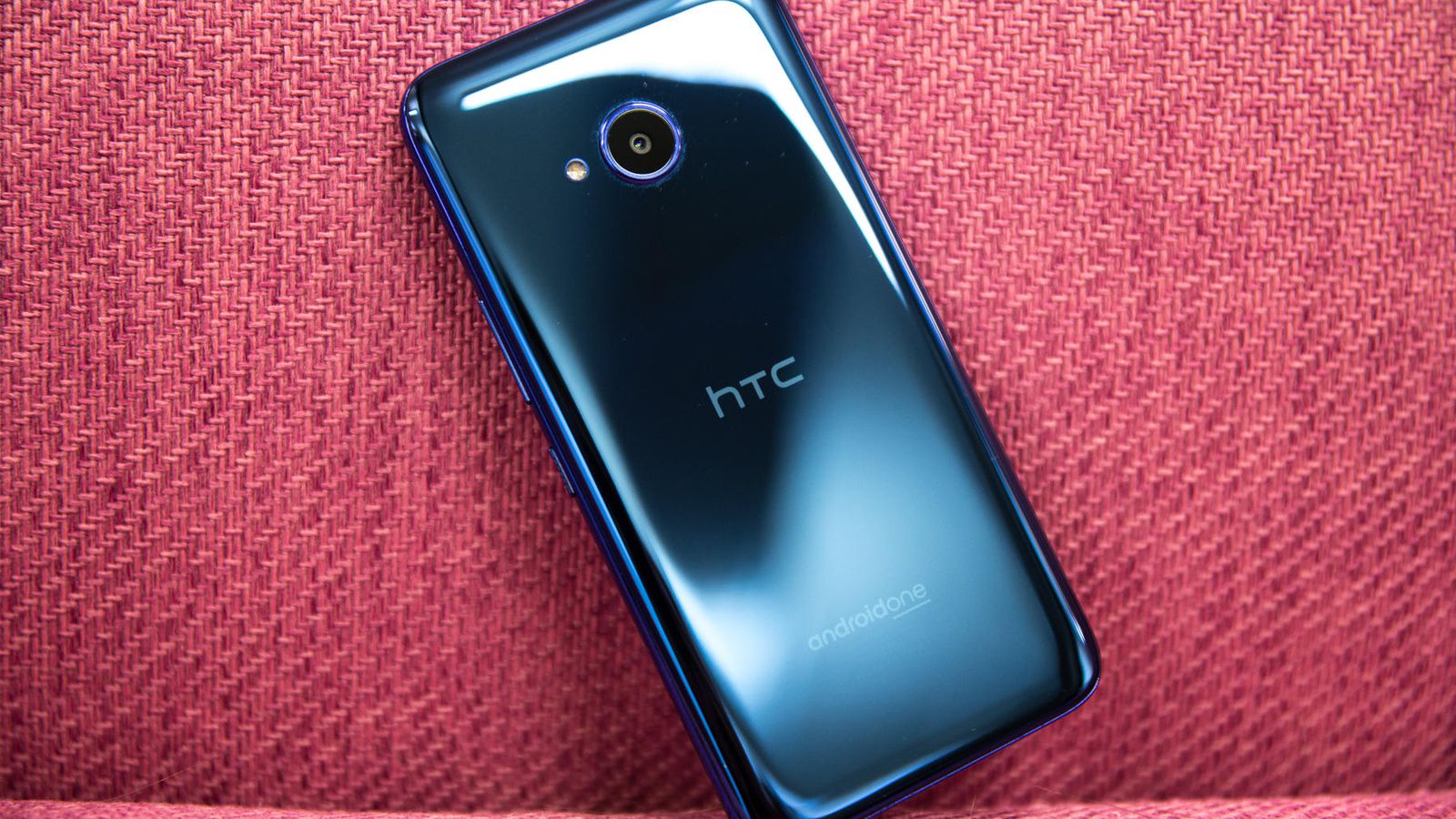 HTC Corporation has finally released the date for the long-awaited blockchain-powered phone – HTC Exodus. The company says the phone is set to launch on October 22nd.

Details of the Announcement

The Taiwanese hardware electronics manufacturer, HTC, announced via an Instagram post (no longer available) on its official account that the HTC Exodus would launch on October 22. According to TechRadar, the Instagram post had a teaser video revealing only the launch date and name of the phone.

The HTC Exodus, touted as the first-ever blockchain-based smartphone, was initially scheduled for release in Q3 2018. The new date, however, which falls in Q4 2018, is set for release in 4 days’ time.

The new blockchain-powered smartphone comes with a cold storage locker that supports all top digital currencies. Because of this feature, one of the phone’s primary focus is security, as the user will store cryptocurrency offline.

However, the HTC company has kept the specifications of its HTC Exodus a secret, to unveil when the phone is launched. It is noteworthy that the phone will run on Android. The phone is also said to compete with another blockchain-powered smartphone, Finney phone.

At the moment, apart from the date of the release, the Taiwanese company does not reveal a time for purchase of the HTC Exodus.

Telecommunication companies introduce smartphones that compete for recent technology. However, some companies have moved from the usual competition to incorporate blockchain technology in their smartphones.

In July of this year, Sirin Labs introduced the Finney phone, the first ever blockchain smartphone. According to the company, the phone would bring blockchain technology close to the masses. The phone also comes with a dual screen. Sirin Labs reportedly raised over $157 million during its initial coin offering (ICO).

Later on, the company surprised its followers, saying that its proposed partnership with IOTA was no longer existent. According to a statement by the CEO, Sirin Labs decided to leave IOTA for Ethereum. The company, however, emphasized that the Ethereum network was a temporary solution.

Going forward, the Finney phone would launch in November 2018 and users can pre-order through the company’s official website.

Earlier in October, Pundi X made the work’s first ever blockchain phone call at the XBlockchain Summit in Inaya Putri, Bali. The call was made using the company’s new phone called Xphone, which runs on the company’s Function X blockchain.