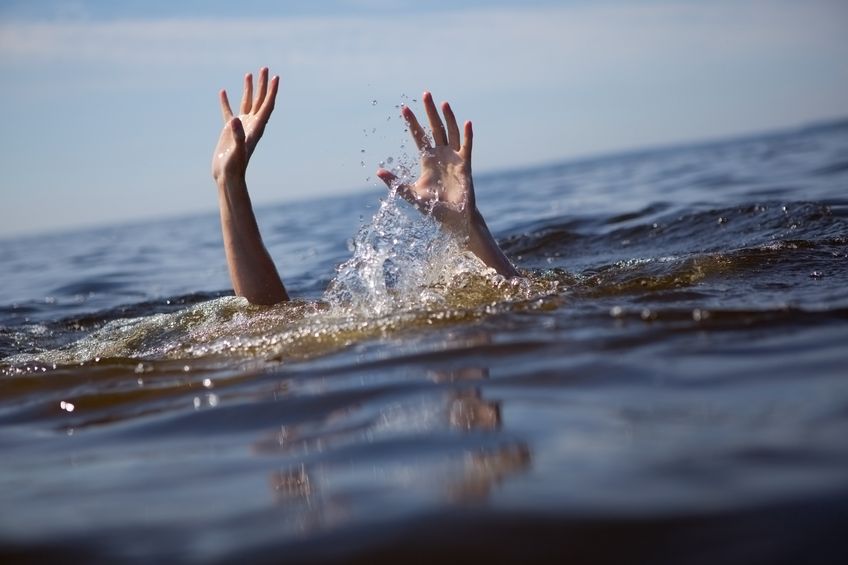 Blockchain Startup R3 Could be Floundering, Out of Money

According to employees at the company, blockchain based financial services provider R3 could be floundering and out of money by early next year.

In a report by Fortune it was stated that the firm raised over $100 million in last year. Launched in 2014 the company had ambitious plans to provide blockchain solutions to a consortium of banks and financial institutions. It started well with the likes of Goldman Sachs and JP Morgan agreeing to be founding members of the consortium. The firm developed its own version of distributed ledger technology called Corda.

The first setback came in 2016 when some of its blue chip members, Goldman and Santander, left the consortium. The funding went well however and R3 hinted that the first round generating $107 million would only be half of their target of $200 million. Reuters reported that a further $15 million was raised from financial settlement provider CLS and two other companies.

According to former employees there were frantic efforts to raise larger sums but they fell short of their targets. Remaining anonymous, employees also stated that the original $107 million figure was overstated because it included consulting fees from prior years that R3 reclassified as equity under terms of its partner agreements.  According to Fortune the company said only $98 million was actually new funds.

R3 has been splashing the cash in order to finance their ambitious blockchain project with expensive real estate and first class corporate trips across the globe. CEO David Rutter’s salary has also been called into question with one staffer claiming that it is ‘outrageous’. Adding to their woes the field has become a crowded one and the company has serious competition from the likes of Hyperledger and a collective known as the Enterprise Ethereum Alliance which has secured some heavyweight partners such as Microsoft and IBM.

Lack of developers for the Corda blockchain has also been a headache for R3 with one former employee saying;

“Although R3 will say 1,300 architects are contributing to Corda, if you look at the public release notes of R3, there will be no more than three people listed. The public version of Ethereum had 10,000 developers contributing,”

R3 is also embroiled in a high profile lawsuit with Ripple in which it claims the rival firm owes it 5 billion XRP tokens. Ripple counter claims the payment is not due because R3 reneged on an agreement to provide services. The result of the suit could be the make or break for R3 with another former employee stating;

“Executives were joking about getting bought out, saying ‘Look for the vultures in Q1 of next year, and predicting Oracle or IBM or Microsoft or Accenture will arrive with a buyout offer, It will be a fire sale.”