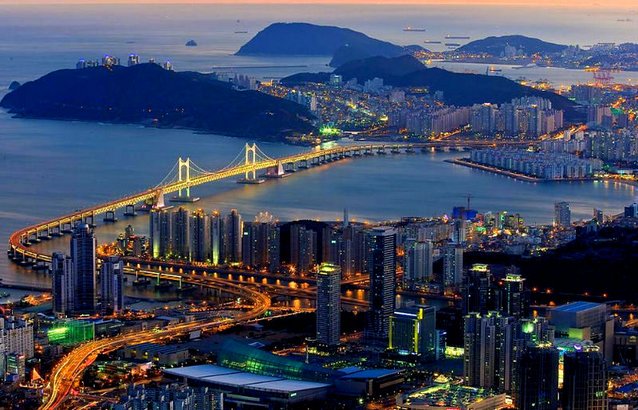 Blockchain Technology Embraced and Being Promoted by South Korea

The very impacting blockchain technology is being proposed and recommended by South Korea to be used by firms in their services while investing in the platforms.

Based on a report released by Korea Joongang Daily – the South Korea Financial Services Commission has scheduled introductions of new regulations for protecting information of various enterprises users with blockchain. Choi Jong-ku – FSC Chairman, stated that a friendly approach towards blockchain platforms is being proposed to be made with the aim to hoist up local jobs in the particular market:

“The players in the financial service market are becoming more diverse, with new companies entering, and the competition in the financial market is becoming fiercer. Fintech is an area that requires new technologies, and it will solve the youth job problem by increasing job positions for young people.”

An accessible payment system called app-to-app is planned to be approved by the gov which gives the opportunity to users to buy from the seller through the particular app, in which case fees would be lower on card network providers or credit card companies.

One of the most important mobile carriers in the Asian country, Korea Telecom (KT), said on Tuesday that it is planning to use blockchain technology in order to provide security to their new telecommunications system.

According to the firm, individuals will be rewarded for using their data, instead of other companies. On the case, the one in lead of the company’s blockchain centre added:

“By using blockchain technologies, data will be secured from hackers as transmitted through the unforgeable blockchain network and users will be transmitting their own data with one another based on trust with no need to rely on third-party OTT businesses.”

Opening up and embracing blockchain technology by South Korea, is a way that most important companies are choosing all around the globe. Which is way it is not only about staying in track as it has become a very challenging race now.