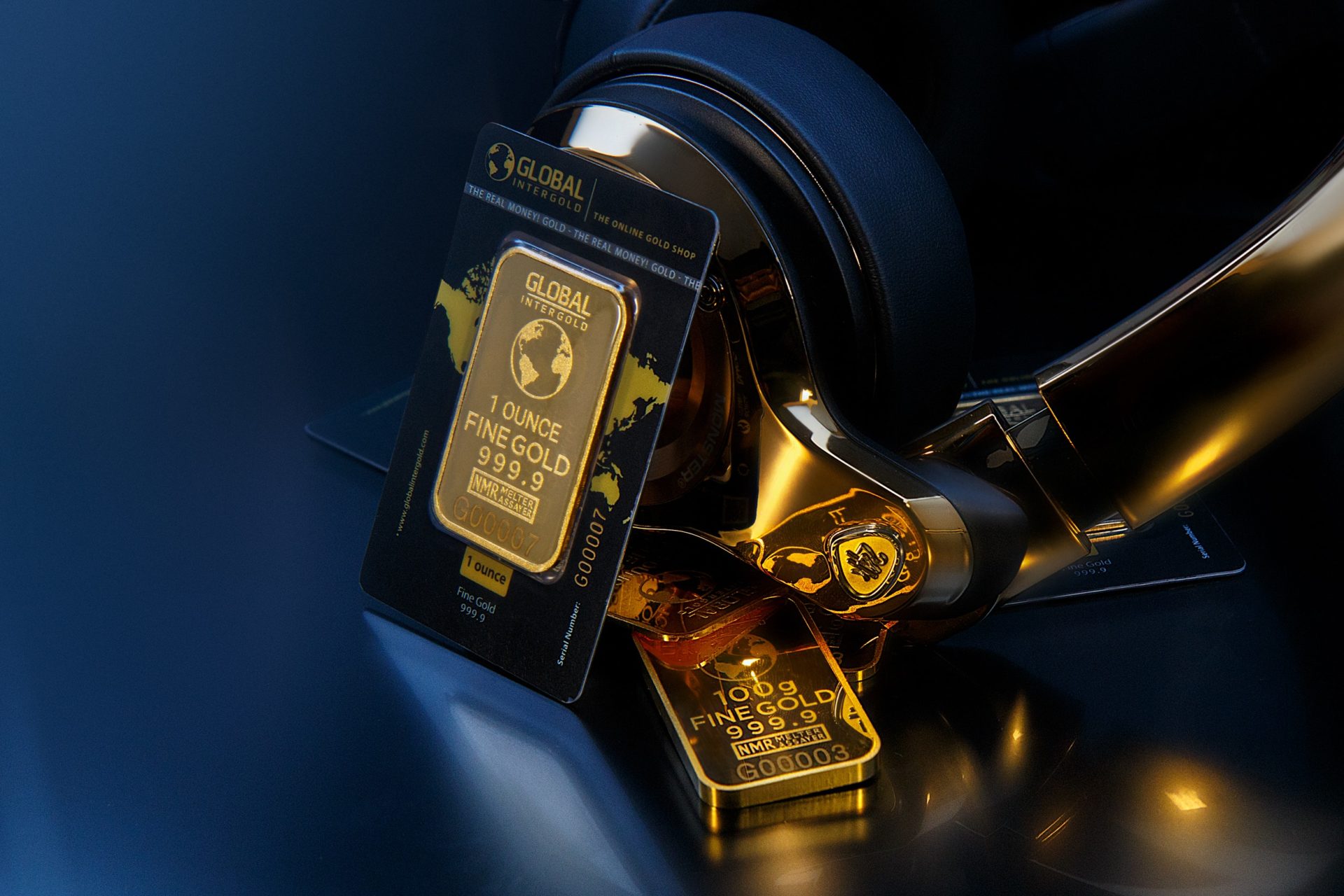 On Tuesday morning, as Bitcoin (BTC) established a fresh year-to-date low under $4,400 amid a market-wide bout of (possible) capitulation, Bobby Lee, the co-founder of BTCC and the brother of Litecoin’s Charlie Lee, took to Twitter to drop a few ‘knowledge bombs’, as it were.

Likely referencing Bitcoin’s claim-to-fame as the digital equivalent of gold, humanity’s de-facto go-to store of value, Lee explained that all BTC in circulation (market capitalization) is now one-hundredth the value of gold, a purported $8 trillion.

In this bear market for #Bitcoin, it's worth reminding everyone that $BTC is still only one-hundredth of the value of #Gold: $80 billion vs $8 trillion.
Gold is worth 100 times more than Bitcoin today!
What will the ratio be in 10-20 years?
Will it flip, with Bitcoin worth more? pic.twitter.com/VIpzIDKfo0

Keeping this relatively small valuation in mind, and his thoughts that Bitcoin’s unique nature as a scarce, borderless, uncensorable, and transparent store of value, the “defender” of Bitcoin alluded to the fact that over time, BTC could ousts gold.

So, presumably touching on ETH/XRP and BTC/XRP “flippening” talk’s recent rise to prominence, Lee gave the following question to his dedicated following — What will the ratio (gold/BTC) be in 10-20 years [and] could BTC be worth more?

In a tweet responding to Lee’s astute insight and comments, Adam Back, CEO of San Francisco and Victoria-based Blockstream, echoed the BTCC co-founder’s long-term bullish sentiment.

Back, a self-proclaimed “cypherpunk” and the creator of HashCash (a Proof of Work protocol/system now part of the Bitcoin Network), wrote the following:

That’s the real flippening @bobbyclee! personally, I consider $250k-$500k/BTC plausible in the years ahead, from the digital gold, censor-resistent competitor to physical gold, and internet-native digital money.

The Blockstream CEO, as seen above, noted that “in the years ahead,” BTC could surpass Tim Draper’s 2022 prediction of $250,000 to eventually reach $500,000, only if Bitcoin makes a move on gold’s market dominance that is.

Interestingly, Back’s prediction, while somewhat vague with hints of credence, is only second to John McAfee’s, in which the cybersecurity and technology guru explained that he would consume his manhood if BTC didn’t surpass $1 million by 2020’s end.

While Lee retweeted Back’s call in an apparent sign of support, as later noted by the BTCC co-founder, Bitcoin’s long-term move to the upside isn’t going to come easy. The cryptocurrency proponent of five years+ explained that crypto’s current bear market could be far from over. Echoing his previous calls and analysis done by BitMEX Research’s team and CEO Arthur Hayes, the Bitcoin Foundation board member explained that bears could maintain control over this market until Bitcoin’s next block halving activates.

Touching on the importance of the excruciatingly long timeframe, Lee noted:

That’s a long time for everyone except true believers. Enough time to scare away all of the weak long positions. Especially those on margin or those on the fence!

What the Litecoin founder’s brother, who, don’t get me wrong, isn’t a pushover by any means, seems to be alluding to the sentiment that the ‘weak hands’ of today’s market aren’t beneficial for the long-term success of cryptocurrencies and blockchain technology.