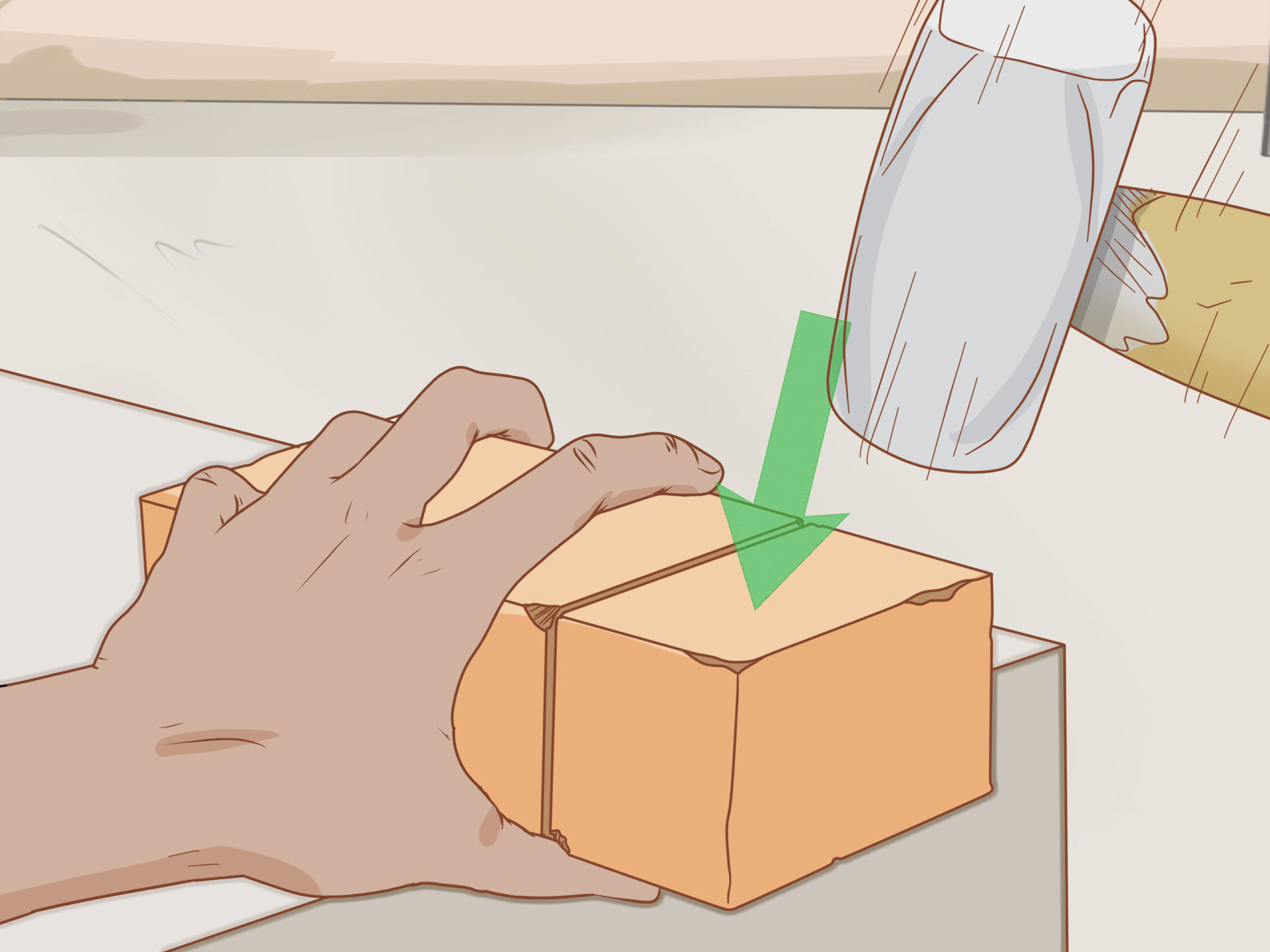 A recent proposal issued by Blockstream co-founder Luke DashJr has caused a stir in the Bitcoin Developers community. The well-known expert in cryptocurrencies proposed the temporary reduction of Bitcoin Blocksize to less than half.

The proposal is already available for analysis in GitHub and seeks to reduce the size of the blocks produced by the Bitcoin Blockchain from 1Mb to only 300k. The soft fork would start its implementation mid-year, specifically From 2019 Aug 1 and should last until 2019 Dec 31.

This decision may seem crazy, especially considering that a reduction in the already slow blockchain would also imply the possibility of processing a smaller number of transactions, which has been the main argument of several critics such as Roger Ver and many members of the Bitcoin Cash and Bitcoin SV communities, who comment that the limit of 1 Mb is unnecessary and only diminishes the scalability of the network.

Despite the legitimacy of the arguments against such a course of actions, the reason given by Luke Jr is that the proposal serves to protect the interests of miners, promote an increase of fully validating nodes and facilitate communication between nodes.

2 MB is extreme. 300k is just simply reasonable at this point.

According to an analysis of TrustNodes, the reduction of the size of a block could serve to optimize the communication between nodes slowing down a little the massive growth of the volume of the blockchain. However, they emphasize that this solution is not definite (let alone the best).

“As history will only increase, the system in its current design is unsustainable. The “crazy” suggestion by Luke DashJr, therefore, might not be that crazy, just impractical.
Putting aside considerations of how this would affect the usability of the network, a decrease of the block size by 3x would only slow down the growth by 3x.”

(For those following @LukeDashjr's UASF plans)

The scalability issue has been one of the main concerns of developers when visualizing the future of their respective blockchains. In the case of Bitcoin, precisely the way to approach this situation was the reason for the fork that gave birth to Bitcoin Cash. While the BCH camp bet on increasing the number of blocks, the BTC team preferred to maintain the limit and focus on developing technologies that would optimize transactions. The Lightning Network is the central promise of this group as it would allow a much higher number of transactions with practically minimal fees.

The proposal is unlikely to succeed. Most of the reactions have been negative so far. Despite Luke DashJr’s influence on the community, only three people have commented on the project, and on social networks, there doesn’t seem to be much enthusiasm around the strange proposal.