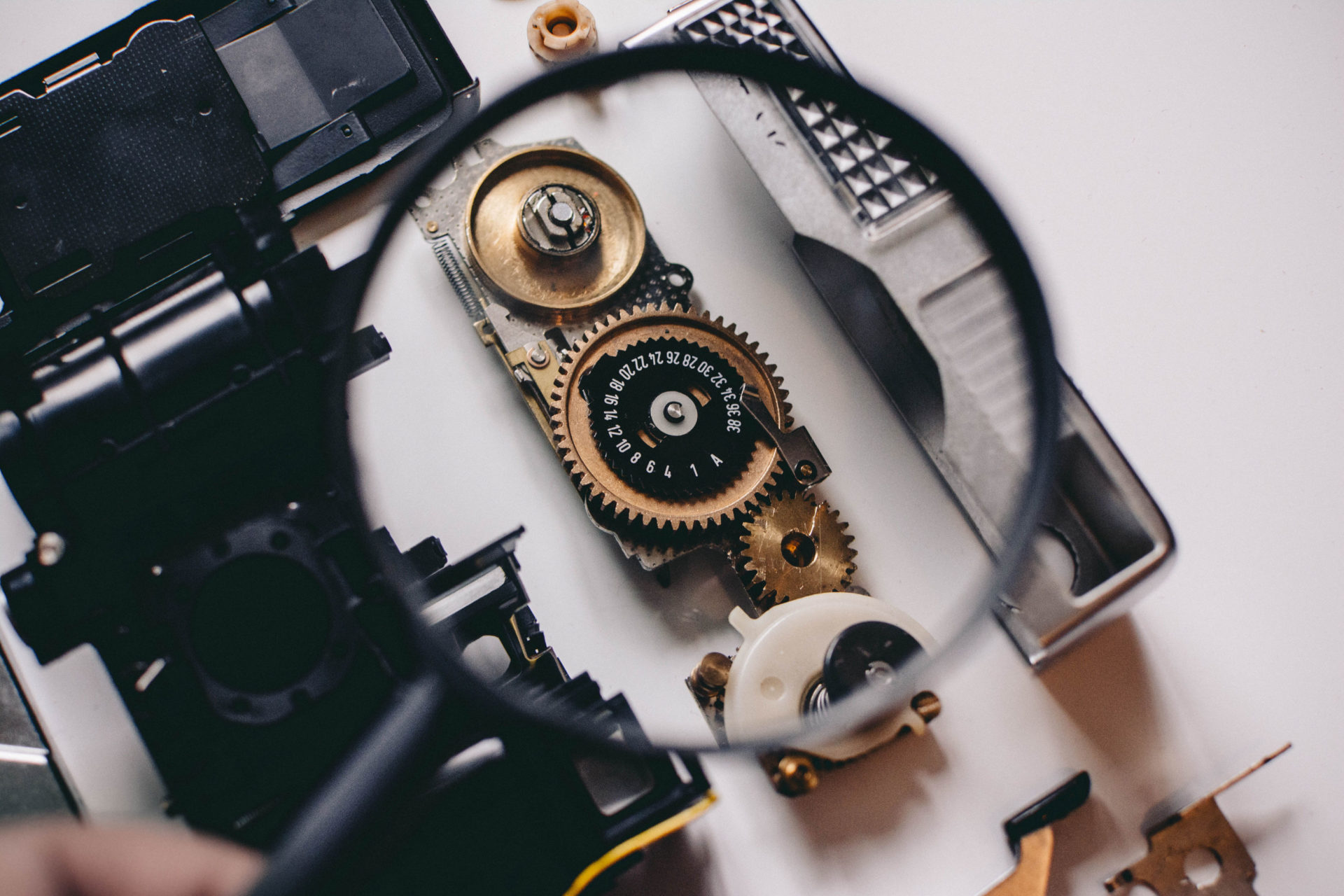 Bitcoin (BTC) has struggled in recent days, that’s no secret. Case in point, the value of cryptocurrencies has undergone drastic price fluctuations in recent days, with assets gaining and losing a handful of percentage points in a few hours’ time. And while all this may be disconcerting, a recent report from Bloomberg has revealed that BTC may be nearing a local bottom, and could move higher from current price levels.

The outlet’s Olga Kharif, citing a number of technical measures, noted that the foremost cryptocurrency, BTC, is likely “gearing up for a short-term rally.” Kharif explained that the GTI Global Strength Technical Indicator, an oscillating indicator used to show how strong an asset is trading, for Bitcoin, is nearing oversold levels, purportedly clocking in at 35.6 — the lowest level since BTC breached under $3,200 in mid-December.

Kharif later explained that the indicator also shows that there’s clear support at $3,000 to $3,100, a smidgen below where BTC reached in December’s crazy out of action.

Another indicator, the GRI VERA Trend Signals, which helps to identify and single out trends, also shows that BTC could be in for a short-term pump, claiming that it breached its lower “VERA band limit.”

This oversold call is interestingly similar to recent comments from Changpeng “CZ” Zhao. As reported by Ethereum World News previously, the Binance chief executive told a crowd of hundreds, if not thousands at Singapore’s Binance Blockchain Week that he believes that cryptocurrencies are currently oversold. Zhao cited this industry’s strong fundamentals, like promising projects, active talent, and the number of individuals attending conferences (like his own), to back his somewhat nebulous claim.

Although short-term price analysis is warranted, especially considering the ever-changing, volatile nature of crypto markets, for those not inclined to actively trade — here are some long-term forecasts released by some of Bitcoin’s most prominent pundits.

While BTC may be gearing up for a rally in the short-term — which could bring it to who knows where — some analysts believe that lower lows should be expected in 2019. Per previous reports from us, Murad Mahmudov, a Princeton graduate with dreams of launching his own crypto-centric hedge fund, recently claimed that if BTC follows its course in 2014/2015’s bear season, the asset could find a bottom at $1,700 to $2,200 in April.

Moon Overlord, a respected crypto trader, echoed Mahmudov’s thoughts. The pseudonymous commentator explained there’s a fleeting chance that Bitcoin has another “substantial draw-down” ahead of itself, also citing historical data. As the harrowing, yet also optimistic adage goes, “history does not repeat itself, but it rhymes.” So, if previous trends prove to be an accurate indicator, the flagship cryptocurrency could fall to as low as $1,700 before another “knock your socks off” rally.

From a fundamental perspective, commentators believe even if prices continue to fall, this industry’s developments will make up for where investors are slacking. More specifically, Dollar Vigilante Jeff Berwick recently exclaimed that 2019 will likely be the year of Wall Street’s arrival into crypto. Fred Wilson, a leading venture capitalist with decades in the “biz,” along with Charlie Shrem, have noted that notable, promising, and potentially paradigm-shifting blockchain projects will launch products in 2019.

From a longer-term perspective, Filb Filb, a pseudonymous crypto trader known for conveying some zany price predictions, drew lines that indicated that BTC could bottom anywhere between $2,500 and $3,100 in the following 12 months. It was noted that if the cards play out correctly, the cryptocurrency could breach $10,000 for the first time since late-2017, starting a run to the auspicious $333,000 price point. In a recent tweet storm, he claimed that rising adoption, growth in global debt, and the decrease in Bitcoin issuance (halving) could push the asset beyond the aforementionedp rice level.