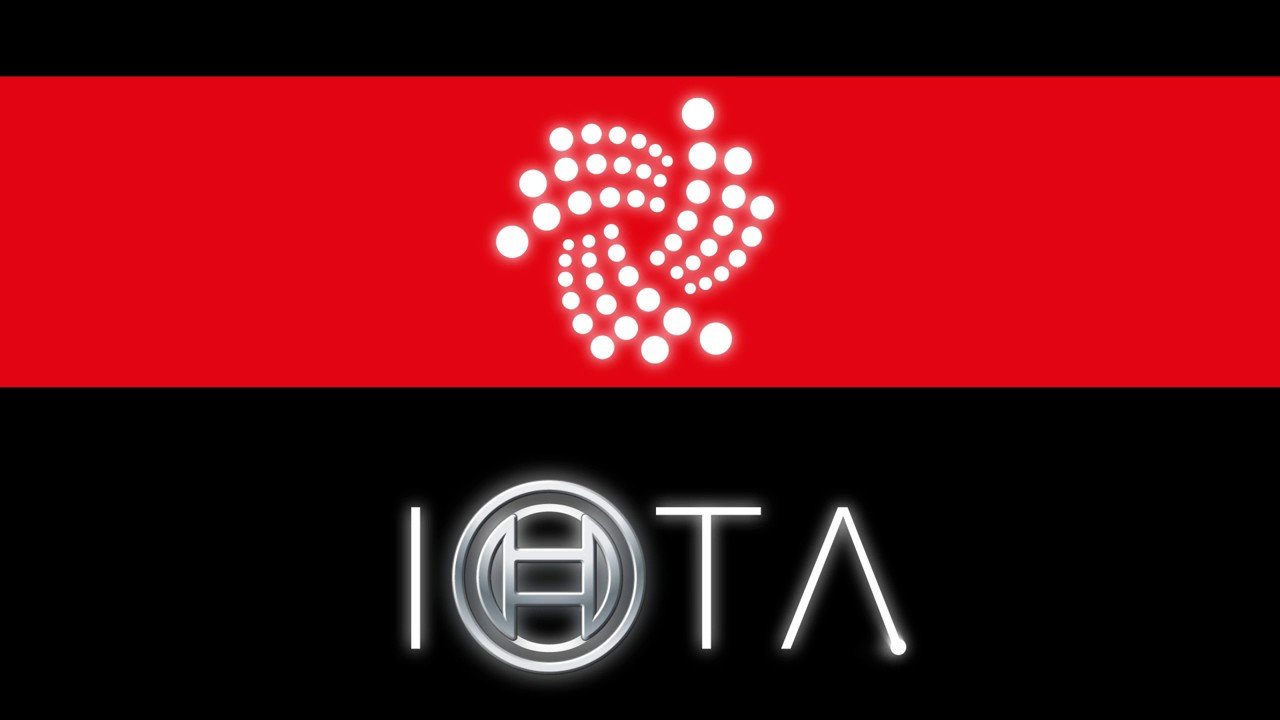 Bosch Looks to IOTA for its Autonomous Vehicle Project

German-based Bosch, a multinational engineering and electronics company, is reportedly intending to adopt the IOTA for its autonomous cars project.

Over the weekend, it was announced on social media by Sarah Nizze, Bosch’s marketing manager, that the 131-year-old firm was deploying the IOTA for its latest project. In an interview, Tal Dekel, Bosch’s senior technology scout in Israel, said:

“This investment represents Bosch’s transition from a hardware company to a company that deals with data and monetization of data.”

The announcement from the company comes at a time when Bosch will be hosting its fifth annual conference celebrating the Internet of Things (IoT) later this month.

With more than 140 speakers and over 3,500 conference and hackathon participants, the Bosch ConnectedWorld 2018 conference aims to provide a platform for inspiration, education, and connections that thrive in IoT. Taking place from the 20-22 February at STATION, Berlin, one of the hurdles looked at will be to see what potential the IoT has within the autonomous driving industry.

In July, the BBC reported that Bosch had revealed that it was working with Elon Musk’s America-based electric automotive Tesla company to create the first autonomous car ahead of competitors such as Uber and Google. At the time of the report, the German company said that it hopes to install its autonomous technology into cars such as Daimler within the next five years.

Back in December, Robert Bosch Venture Capital GmbH (RBVC) – the corporate venture capital company of the Bosch Group – had purchased a significant amount of IOTA tokens, according to a report from Venture Beat. At the time, it was reported that this was an important move for the company as it looks to the future of the Internet of Things (IoT). RBVC also sits on the IOTA’s advisory board.

“With a protocol like IOTA, we don’t just work on automation of machines but on the full autonomy of machines, by making it possible for them to transact with each other in this ‘machine economy.’”

For RBVC, they believe that the IOTA has the potential to solve important problems in the distributed ledger technology for IoT. This include scalability and transaction costs. Even though the IOTA is still in its early stages, RBVC believe that it could play a key role in the IoT industry as it matures.