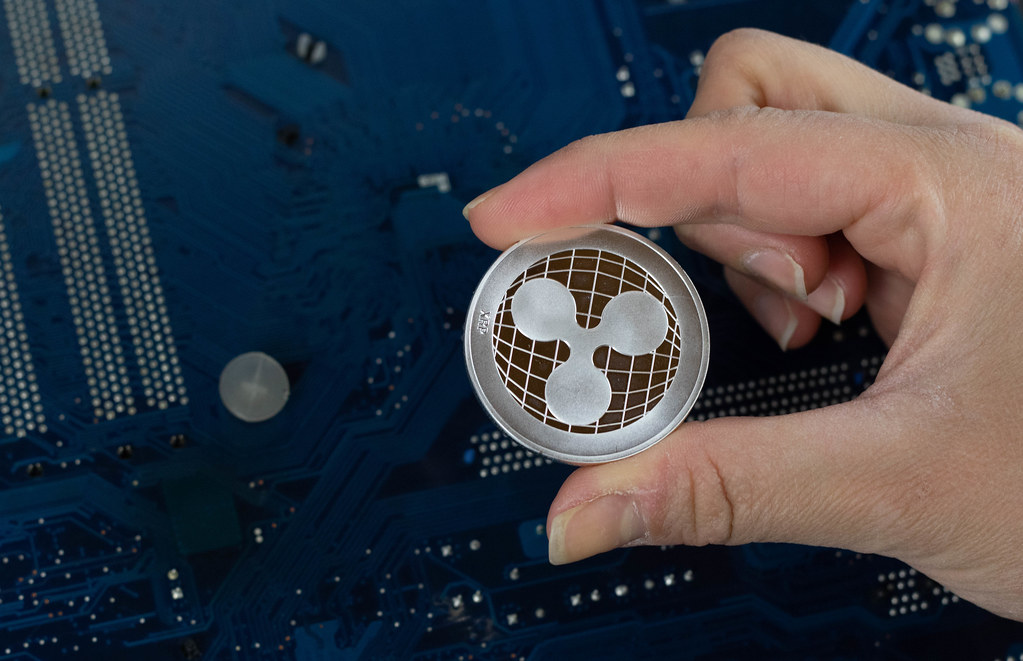 Brad Garlinghouse: xCurrent is an Upgrade of SWIFT

Brad Garlinghouse, the CEO of Ripple, believes that xCurrent is an upgrade of SWIFT. He made this statement while addressing representatives of banks and financial institutions where he was the only member from the private sector.

SWIFT is the dominant cross-border messaging system used by banks and other financial institutions. However, Garlinghouse pointed out that the global payment network and the sector in general is yet to catch up with the age of the internet saying Ripple’s xCurrent technology is an upgrade to SWIFT.

Garlinghouse notes that “xCurrent is kind of SWIFT 2.0. It’s a messaging framework that is much more efficient and more real-time in a fiat to fiat basis.” While the theme of the event centered on the creation of CBDC’s and how they would impact the global economy and the use of the USD as the dominant currency in the world.

Garlinghouse maintains that even with CBDCs, interoperability will be an essential feature to have, and that is where xCurrent would come in adding that:

With xCurrent, Ripple Inc is actively working towards creating an internet of value, fast-tracking it by funding start-ups willing to create XRP use case via Xpring. The Ripple CEO says that the technology is not targeting central banks, rather commercial banks, and other financial institutions.

He goes on to compare XRP and Bitcoin saying the former was designed to correct the deficiencies of the Bitcoin source code. He said Bitcoin TPS is low and with network fees, transactions are expensive but still lower that SWIFT’s. Meanwhile, XRP based transaction settles in less than four seconds thanks to a high TPS exceeding 1,500 allowing for near instantaneous settlement.

The technologies developed by Ripple Inc as xCurrent, xRapid and xVia available in the RippleNet suite are no doubt a game changer because of the efficiency behind it. Garlinghouse cited the response their products have received so far from financial institutions and banks all over the world.

“xRapid is where we use XRP to fund real-time liquidity. We brought this product to market in Q4, 2018, and immediately we saw that the demand from banks and FIs who want to open up a new corridor for payments but don’t want to open up new Nostro and Vostro relationships.”

If anything, Ripple Inc is one of the leading blockchain start-ups in the world. Their close affiliation with the International Monetary Fund (IMF) through Chris Larsen is positive for Ripple Inc and XRP. At the event, Garlinghouse was the only person present from the private sector.

It is clear that Ripple and XRP getting the support of banks and financial institutions could make the coin the most liquid in the world. XRP NEO, a XRP enthusiast commented on this view saying:

“What do you think would happen if the fastest and cheapest coin with the most professional team behind it that is the only coin backed by hundreds of banks and FIs became the most liquid?”