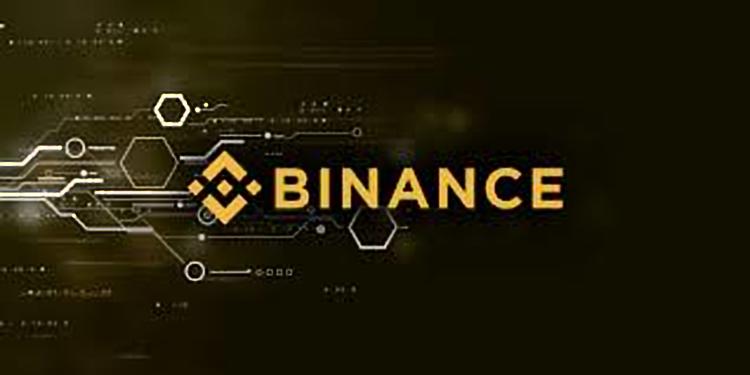 BREAKING: Binance is Now Back Online

The cryptocurrency exchange of Binance was earlier this day having issues with its Database and data synchronization on the platform. This in turn resulted in the team issuing an announcement that they will be carrying out a system maintenance that might last till 14:00 UTC.  The exchange had guaranteed that all user funds were safe and sound.

In a tweet less than an hour ago, the CEO of the exchange Changpeng Zhao, announced that they had managed to fix all issued and that trading would resume shortly. His tweet was as follows:

a 2nd attempt on quick sync worked. (we always try multiple ways in parallel). System is back online. You can cancel orders now. Trading will resume in about 30 min. So much for predicting the future…

The team has since issued the following announcement stating that trading will resume at 09:30 UTC.

From now until the commencement of trading, users will be able to cancel orders, process deposits, withdrawals, and use all other account related functions.

Thanks for your support!

The Binance exchange was a result of a successful ICO back in July of last year. The ICO led to the creation of 200 Million Binance Coin (BNB). The funding team and angel investors were allocated 40% and 10% of this amount respectively. The other 100 Million was scheduled for the ICO phase that was open to the public.

The exchange has since emerged to become one of the most successful ICO projects. The exchange is currently ranked first on coinmarketcap in terms of daily trading volume. During the impressive bull run of late last year to early this year, the exchange was handling up to $2 Billion in daily trade volume. That amount has since dropped to current levels of around $800 Million due to the general bear market.