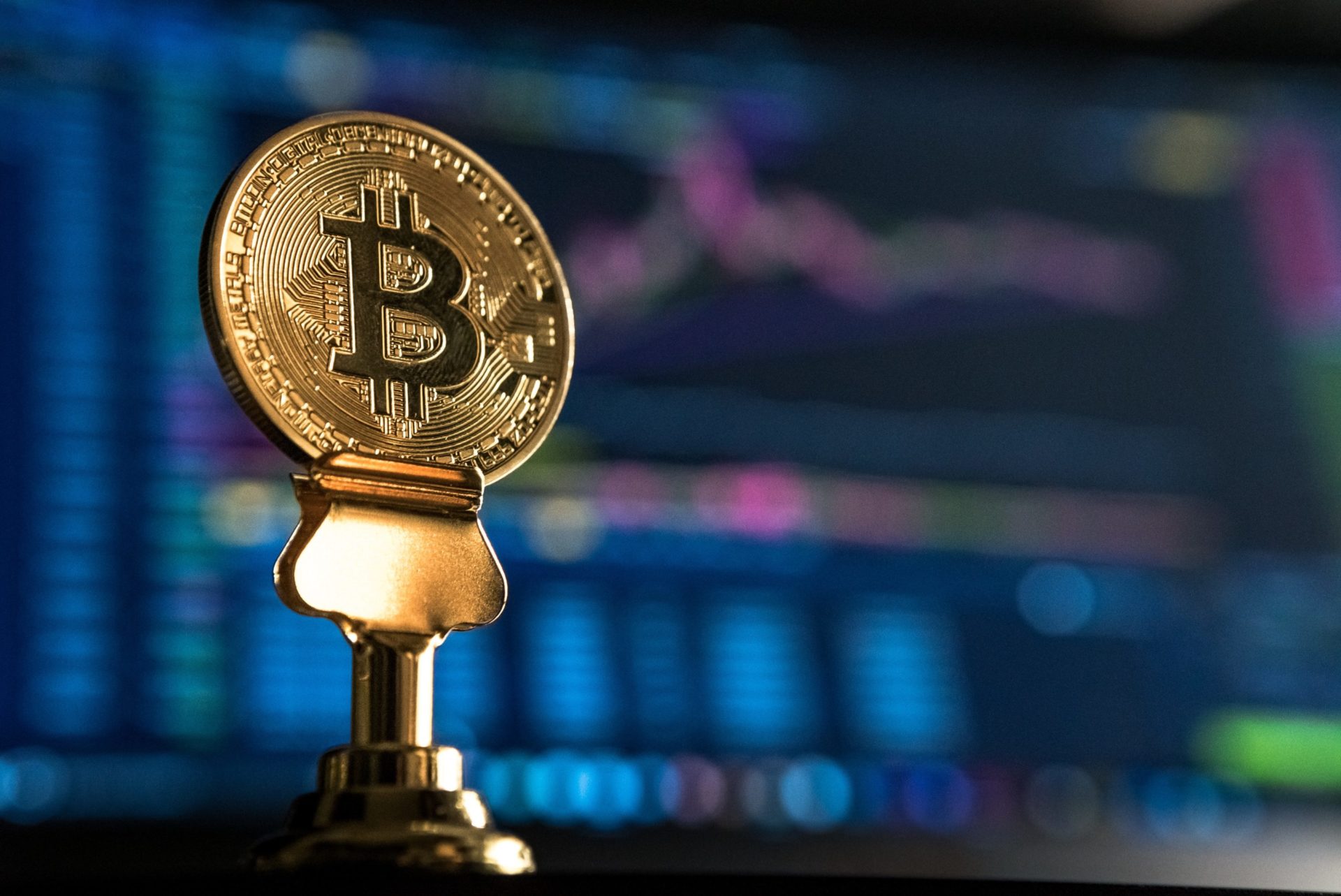 Breaking: Bitcoin (BTC) Breaks Past $4,700 Out Of Nowhere

That’s right folks, Bitcoin is past $4,500. As of the time of writing, data on TradingView indicates that BTC is trading at $4,700 on Bitfinex — which trades a tad higher than other markets. This sudden move, which effectively came out of left field, came after BTC traded in the $4,200 range for the better part of three days.

It isn’t clear what caused this move, but considering the volume indicators, a whale likely placed a large sell order. Interestingly, this move pushed BTC dominance back above 51.1%, as this indicator ranged under 50% for a number of days as a result of the early stages of the so-called altseason.

As this move triggered signals across the industry, many took to Twitter. Joseph Young, an industry journalist, remarked that for the first time in four months, BTC is above $4,400 — a level of importance as we have established in recent reports. Alex Kruger explained that BTC is now trading above its 200-day moving average, presenting a positive sign as explained by himself, Tom Lee, and others.

The fact that BTC broke past $4,200, $4,400, and $4,600 in rapid succession and on the back of a notable amount of volume has investors, especially technical analysts over the moon. In fact, legendary BitMEX trader Angelo made a return to Twitter just for this move, tweeting for the first time in months.

This is a developing situation, but Ethereum World News will update you as we go. Many on Twitter will have much to say about this happening in the coming hours.