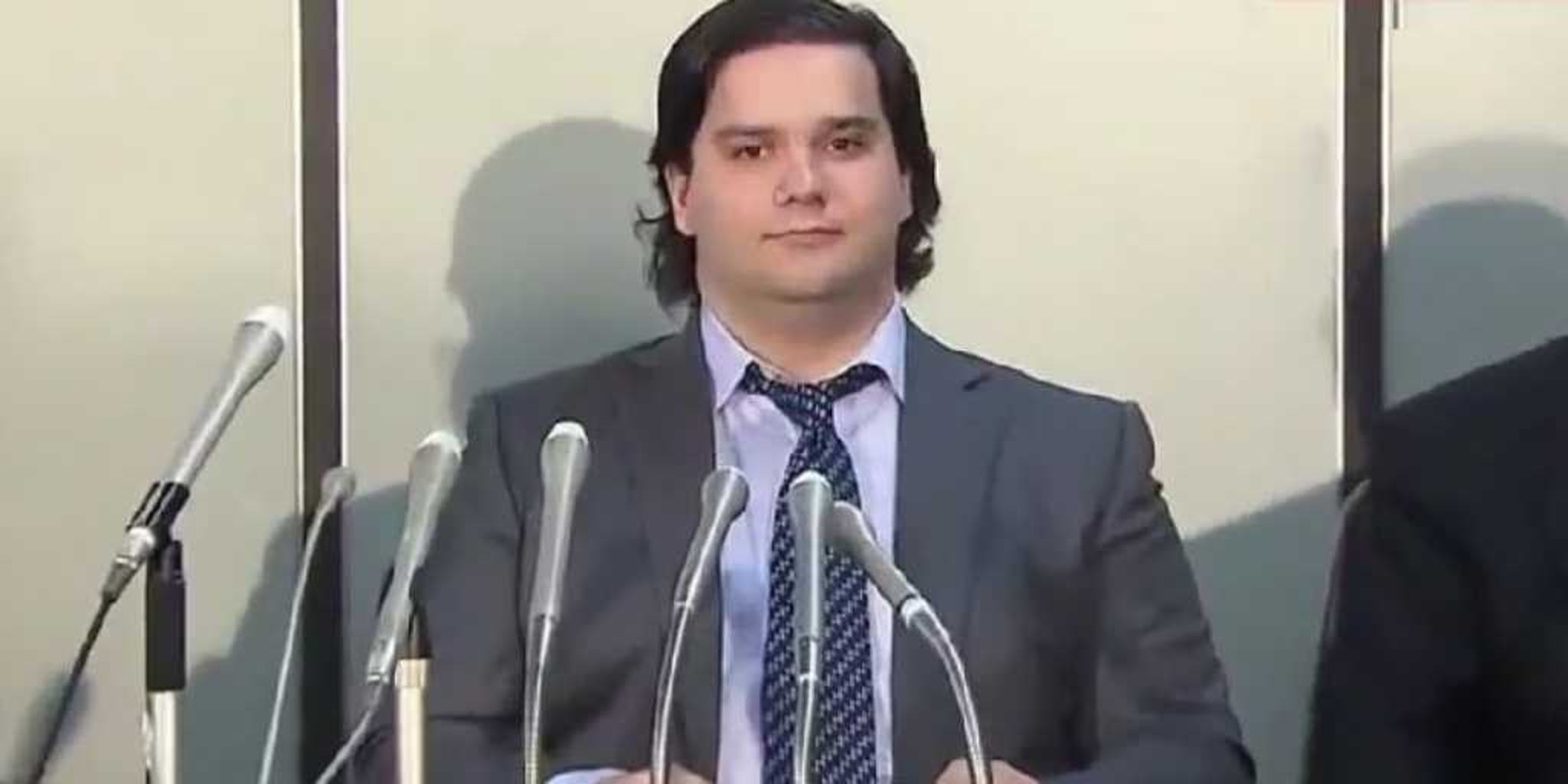 Breaking: MtGox CEO Faces Court Verdict in 3 Days. Is This The End of the Story?

The Mt. Gox case could be close to concluding one of the most significant stages of a 5-year odyssey. According to Channel News Asia, the Japanese court in charge of the trial is expected to issue a verdict on Karpeles’ innocence or guilt this Friday.

Karpeles faces up to 10 years on charges of faking digital data and embezzling millions of dollars. In case of being found guilty, it is very probable that this Friday we all learn about the penalty that awaits him. The Court should subtract the five years him has already served in a Japanese prison while awaiting sentencing from his sentence.

During the entire trial Mark Karpeles, 33, has pleaded not guilty. Statements collected by the media during the trial portray a Karpeles convinced of his innocence but aware of the difficulty of proving it.

“I swear to God that I am innocent … Most people will not believe what I say. The only solution I have is to actually find the real culprits.”

MtGox and The Bitcoin (BTC) Tragedy: From “Hack” to “Embezzlement”

Mark Karpeles was CEO of MtGox, the most important crypto exchange during 2014, handling over 70% of the total Bitcoin trading volume by the time. In February 2014 the firm lost 850000 Bitcoin (BTC) in strange circumstances.

Shortly after, Karpeles published a post on the Exchange website saying he “found” 200000 Bitcoin (BTC) in an “old-format” cold wallet.

In 2015, an investigation by the Japanese cybersecurity firm WizSec concluded that “most or all of the missing bitcoins were stolen straight out of the Mt. Gox hot wallet over time, beginning in late 2011.

“If it was an outside hacker who stole the currency, it’s a problem. But if he stole even part of the money, it would be embezzlement …

His defense counsel needs a high level of evidence to win an innocent verdict,”

The situation is quite complex for Karpeles: Not only was it virtually impossible for him to present the evidence necessary to clean his image of any doubt, but there is also a “tradition” in the Japanese courts of having a high conviction rate (some speak of a 99% chance of being found guilty).

This being the most likely scenario, the defense is expected to appeal the verdict.