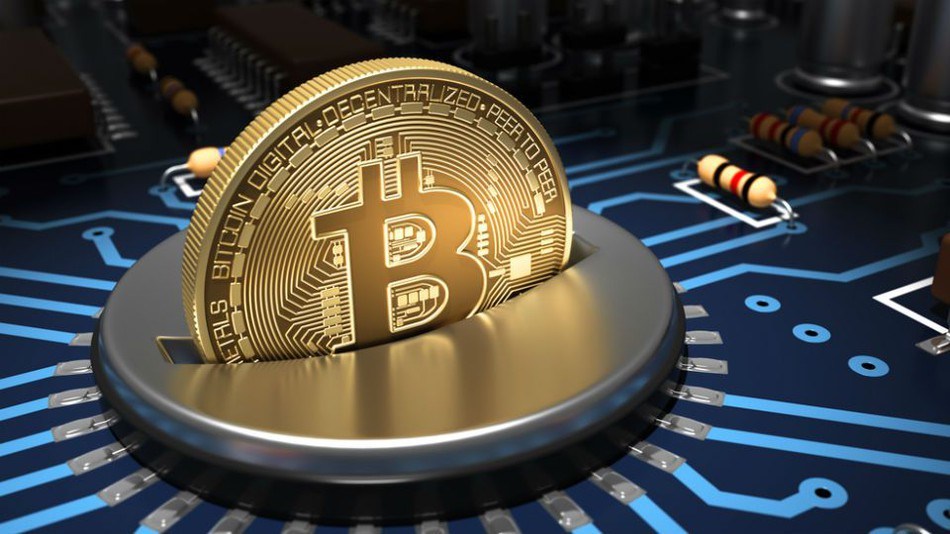 The Japanese Financial Services Agency (FSA) today (October 24) approved the self-regulation of the country’s cryptocurrency industry. Based on this decision, the Japan Virtual Currency Exchange Association (JVCEA) can exercise oversight over the operations of virtual currency exchanges in the country.

Details of the FSA Decision

According to Reuters, the Japanese financial regulatory body, FSA, has granted the Japan Virtual Currency Exchange Association (JVCEA), the power to monitor and sanction digital currency exchanges. Part of the JVCEA’s regulatory functions includes laid down rules that protect investors’ funds and ensuring compliance among exchanges.

An official of the Japanese FSA noted that the cryptocurrency industry was moving at a fast pace. The official also said that experts in the industry were better suited to make the rules than bureaucrats.

The official, commenting on its newly acquired rights, said:

We will make further efforts to build an industry that is trusted by customers.

A senior partner of Atsumi and Sakai law firm, Yuri Suzuki, however, noted that rules by the JVCEA were severe, compared to the present regulations. Suzuki added that with the industry’s new status, the body could get back the public’s trust in virtual currency.

The attorney, an ardent follower of cryptocurrency activities, further noted that the self-regulatory body has a lot of work to do. Also, getting virtual currency experts to form part of the staff, could be an arduous task for JVCEA.

Apart from granting the industry self-regulatory rights, the FSA also published guidelines for new applicants willing to establish virtual currency exchange in the country. At the moment, 160 digital currency exchanges have indicated interest.

The Japanese digital currency body initially applied for a self-regulatory status in Q3 2018. This latest news is an actualization of that call.

FSA and Cryptocurrency Regulations in Japan

With such attacks occurring at an alarming rate, the Japan FSA wasted no time in tightening up its regulatory rules. The regulatory body slammed Coincheck with a business improvement order, following the exchange’s attack. The FSA also said that there would be strict rules regarding speculative investment in digital currency.