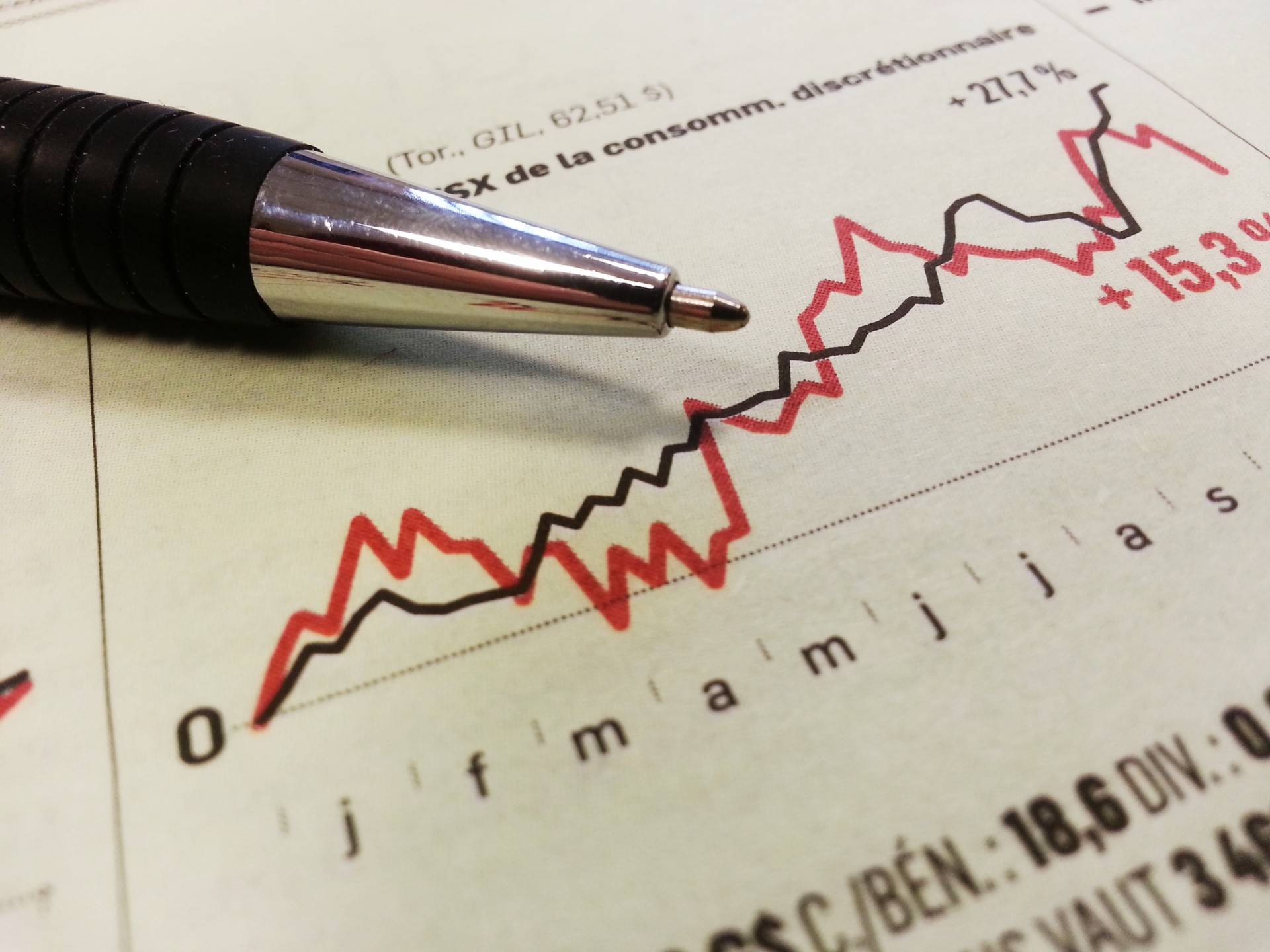 The SEC has just revealed that it will be delaying the verdict regarding the Bitcoin ETF backed by three well-established firms, these being the Cboe, VanEck, and SolidX.

As expected the SEC has exercised their right to an extension on the Van Eck ETF – new date 30 September.https://t.co/g0VpimsxJf

This information comes via a two-page document released by the American regulatory body on Tuesday afternoon. In the document, it was noted that instead of the verdict being completed on/around August 16th, it would be pushed back until September 30th, with the SEC pointing out that it was only exercising its rights to do so. Eduardo A. Aleman, an assistant secretary at the SEC, wrote:

Upon the release of this announcement, cryptocurrency industry leaders and influencers took to Twitter to convey their thoughts on this unfortunate outcome for the long-awaited crypto-backed ETF.

Jake Chervinsky, an American lawyer with a focus on cryptocurrency/fintech, wrote:

Expected result, earlier than expected execution. New deadline: Sunday, September 30, exactly 45 days from the prior deadline of August 16. I had predicted October 1, thinking the SEC would carry the deadline over to the next Monday.

Chervinsky, who holds an ear close to the ground of this industry, added that he actually expects yet another extension, with the U.S. Securities and Exchange Commision potentially adding an additional 45 days (or so) to the verdict date. While some questioned this sentiment, Chervisnky pointed out that it is within the Commission’s right to “institute proceedings,” allowing the regulatory body to legally setback the decision date until December 29th.

This setback was expected by some industry leaders and analysts, with Brian Kelly, CNBC’s foremost crypto analyst and CEO of the BKCM fund, noting that he sees the first Bitcoin ETF appearing sometime in early 2019, not during 2018.

While this may have been expected, Bitcoin immediately took a nosedive following the release of the document, with the price of asset falling by over 200 points within a matter of minutes. 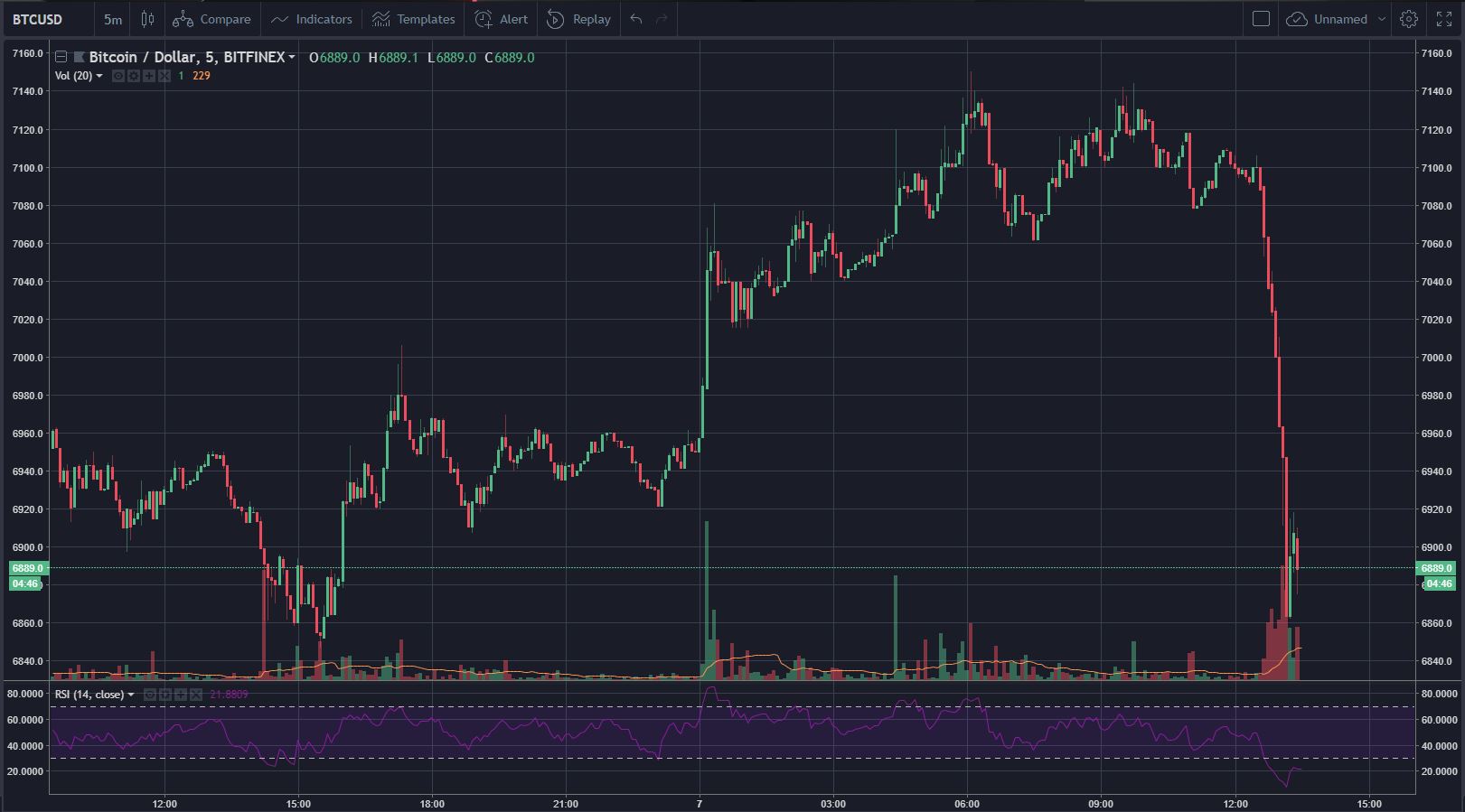 At the time of press, Bitcoin is currently at $6,900, down approximately $250 from the daily highs, or 3% in terms of percentage.

This is a breaking news story, so Ethereum World News will be sure to keep you updated as this situation develops further.