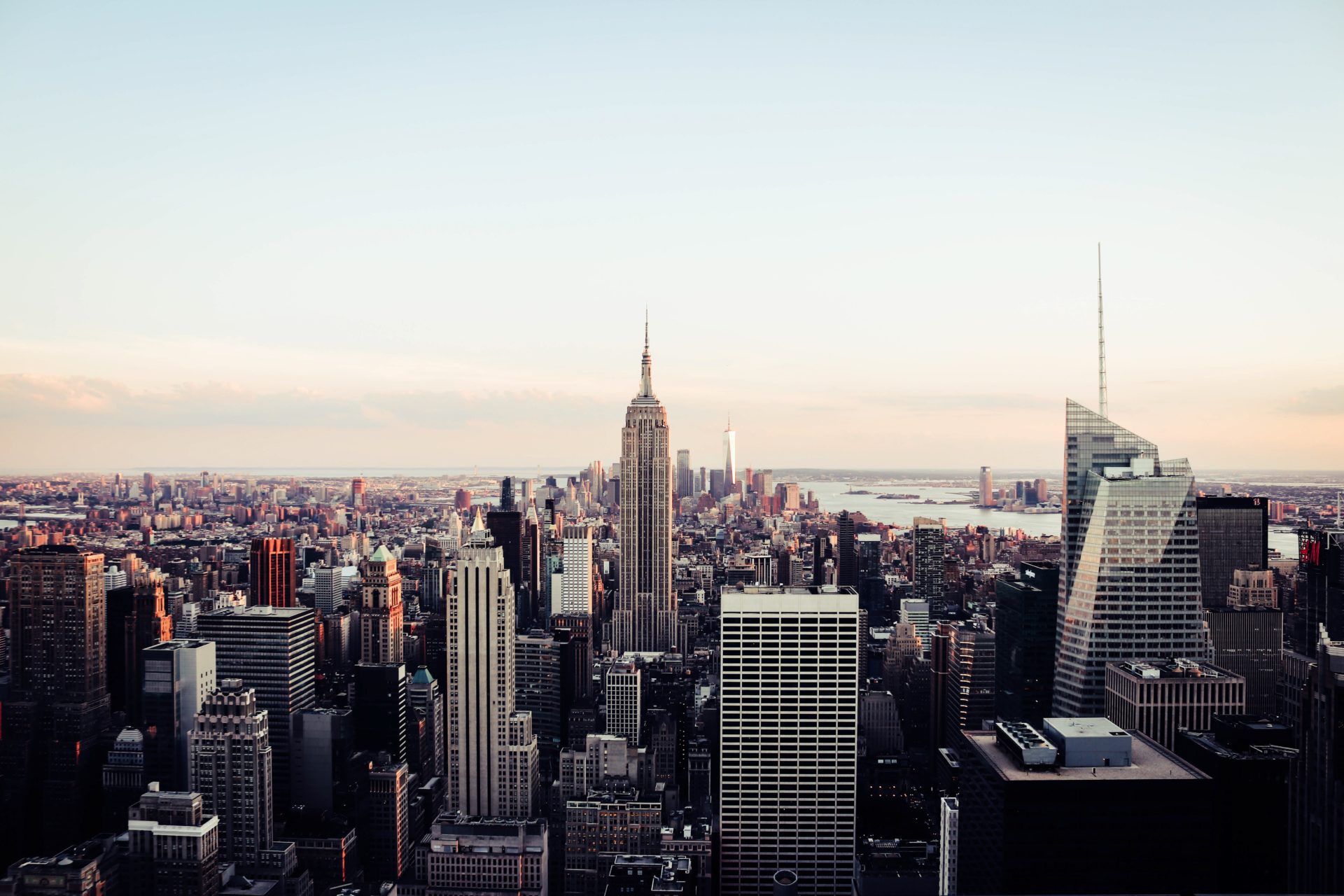 According to reports from The Block and the Wall Street Journal, Bitfinex and stablecoin provider Tether are coming under legal pressure from the office of the New York Attorney General (NYAG). Bitcoin has yet to bulge.

Per a lawsuit issued by official Letitia James, iFinex Inc, which is the company behind the two aforementioned crypto startups, promoted the “issuance, distribution, exchange, advertisement, negotiation, purchase, investment advice, or sale of securities” in New York State, which is illegal without the proper licensing and documentation. While Bitfinex’s services are technically not entirely available in the financial capital of the U.S., the suit stated the NYAG’s office suspects that local traders are actively utilizing the exchange and the stablecoin.

This is just the tip of the iceberg, however. The office revealed that Bitfinex may have raided Tether’s reserves to “cover up $850 million that went missing,” which is obviously a dubious practice in and of itself. The suit reads:

“According to documents provided to OAG by Respondents, by 2018, Bitfinex had paced over one billion dollars of co-mingled customer and corporate funds with Crypto Capital.”

While it isn’t clear how this legal suit is progressing behind closed doors, some are worried that this could pose a threat to Tether, which has long been under the microscope.

While many have expected for a legal imbroglio against Bitfinex and Tether to crash the market, Bitcoin hasn’t budged off this news. BTC, according to CoinMarketCap, is up 0.77% in the past 24 hours, finding itself trading at 0.77%.

If the suit results in a fine to iFinex, the market will likely be unaffected. But if more harm is brought to iFinex, some are wary that the market could crash as a result of a potential so-called “Black Swan Event.”