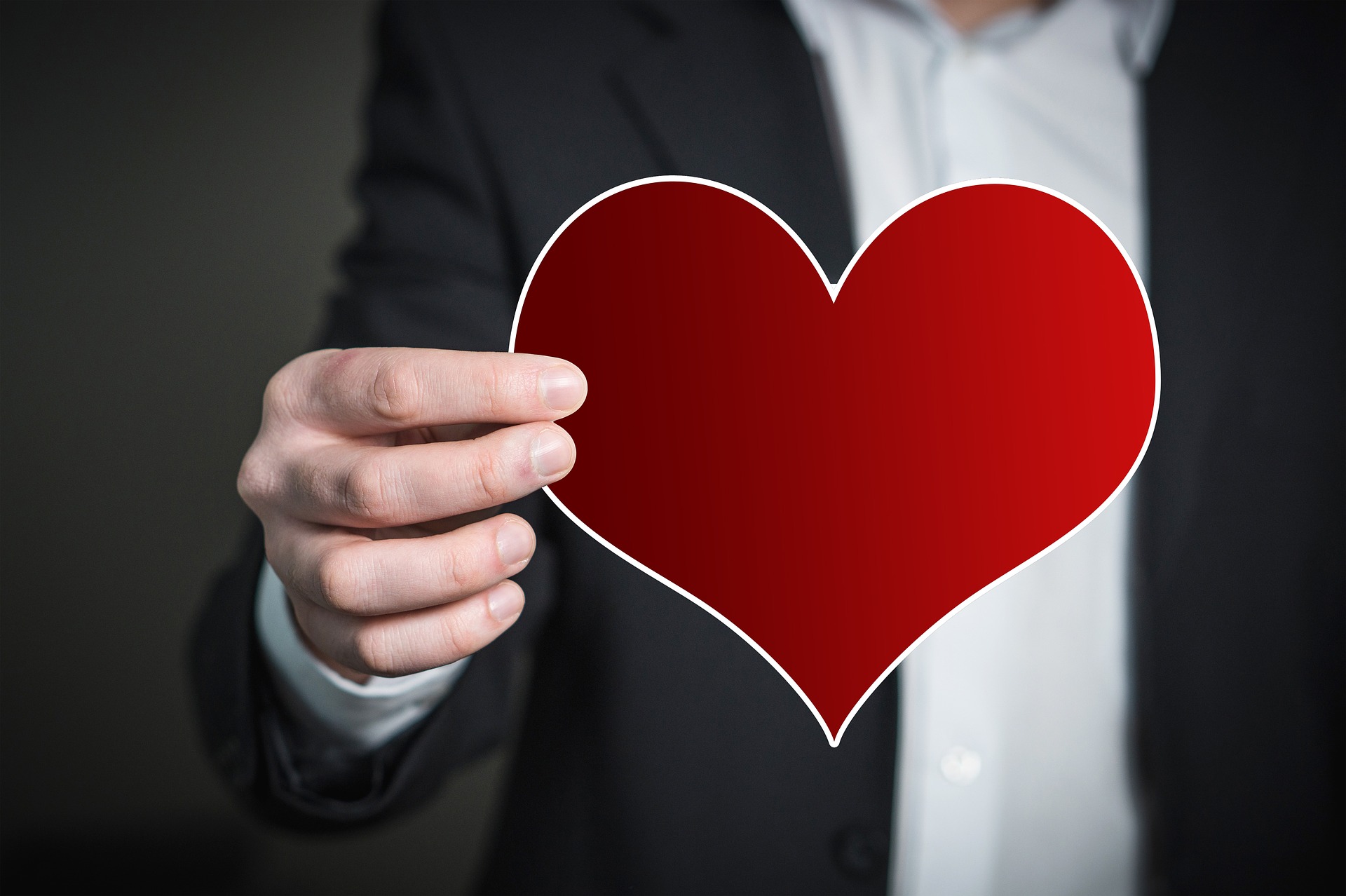 Bitcoin (BTC), Coinbase, Cryptocurrency–The fall in Bitcoin price throughout last year has not dampened the spirits of one cryptocurrency exchange CEO. Brian Armstrong, founder and chief executive officer at U.S. based exchange Coinbase, has reaffirmed his support for the original cryptocurrency in a series of tweets commemorating the ten year anniversary of BTC’s genesis block.

Armstrong goes on to give a mini history of first encountering Bitcoin, why the prospect of cryptocurrency and digital assets appealed to him at the time, and his own journey of building one of the most popular crypto exchanges with over 13 million users. Despite routinely being labeled as a “Bitcoin fanboy,” with some investors accusing Coinbase’s glacial process of adding news coins as an attempt to keep the focus on BTC, Armstrong shares a poignant moment of respect for the original cryptocurrency,

“Bitcoin is one of the most important inventions of all time and has launched a global movement. It’s awesome to see an entire ecosystem spring up around it, but Bitcoin is my first love.”

While Armstrong did little to quell the rumors surrounding his affinity for Bitcoin over other altcoins, he did show the public a side that is every bit passionate and committed to improving the industry of cryptocurrency–an ethos that has had trickle down effects for his company.

Coinbase ended 2017 on shaky terms with investors following its highly publicized debacle integrating Bitcoin Cash for trading. The price movement for BCH in the days leading up to the unannounced listing led many users to cry foul over insider trading, allegations which would lead to multiple lawsuits for the exchange throughout 2018. Some investors responded with more direct action, by closing their Coinbase accounts and taking their business elsewhere.

However, the most recent calendar year was more promising for the exchange. Despite falling token prices, cryptocurrency exchanges across the board experienced massive growth, with many reporting record profits. Coinbase took its path to greater adoption a step further, promising users the addition of new coins and following through in the final quarter of the year.

Coinbase also announced a commitment to improving education for general users and investors in cryptocurrency, and introduced a program which incentivizes learning about blockchain and popular currencies. While the move came at a time when Bitcoin was experiencing some of its worst losses in over seven years, it does provide insight into the direction of the exchange going forward: prioritizing prolonged use for the currencies as opposed to growing the exchange through trading alone.

Cryptocurrency has at times been compared to a viral epidemic, growing by infecting investors for a brief, but intense period of time as they empty their bank accounts into buying Bitcoin. Coinbase is attempting to go against this narrative, providing investors more information about using their coins and the technology that underlies them rather than speculating on the exchange. While industry figures have condemned the current path of exchange-driven growth, the massive user base of Coinbase affords the opportunity to disseminate knowledge on a scale that is untenable for a grassroots approach.

Brian Armstrong may not have pleased altcoin investment bases, particularly XRP, with his overwhelming praise for Bitcoin, but it should reassure crypto diehards that one of their own is at the helm of such an influential exchange.