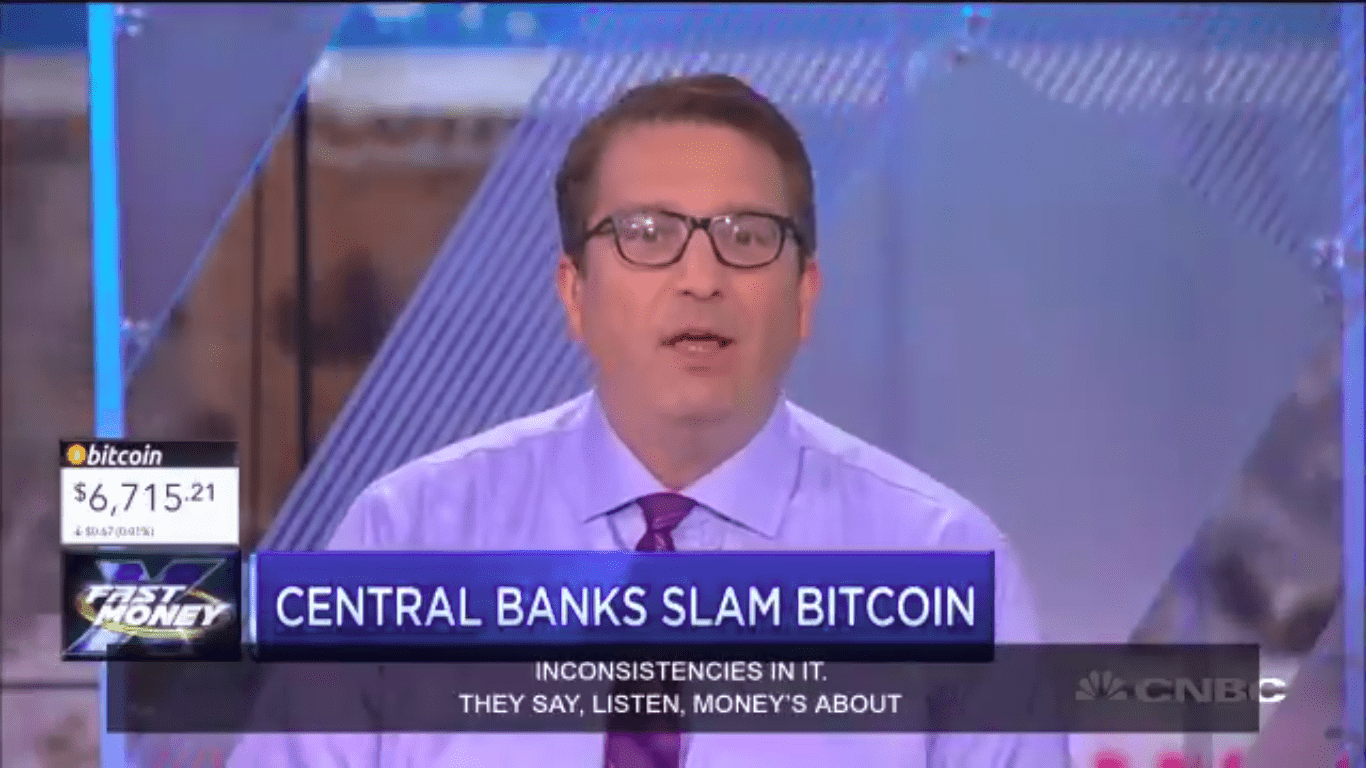 Brian Kelly About BIS Report: “It’s The New Guard vs The Old Guard”

After the Bank for International Settlements published its annual report in which it described cryptocurrencies as an “elusive promise,” the reactions of the experts and crypto enthusiasts were quick to follow.

According to Brian Kelly, the Bank for International Settlements cannot make a better statement because cryptos represent precisely the destruction of the model that this institution defends.

For Brian Kelly, the technology behind cryptocurrencies has great potential to change the current financial system. A critique such as that of BIS reproduces merely the same way of thinking as those who in the past did not believe in technological breakthroughs:

“While the markets and prices had gotten way ahead of where the technology is. In 1981, the San Francisco Examiner went online, took two and a half hours to download their newspaper. People said, this could never work, to download pictures, it takes too long. That’s where we are with Bitcoin. You gotta take a step back and put it in perspective. As this technology grows, you will get more use.”

In his statements, Brian Kelly also mentioned that Bitcoin is like the “Napster of Money.” Napster was the first massive scale project that allowed p2p music sharing for free.

This situation led to a lawsuit that resulted in the closure of the popular platform. However, other similar models emerged without being controlled by the authorities. Networks like Ares, Kazaa, Emule, and Torrent revolutionized the way information is shared.

Brian Kelly’s comments generated interesting reactions from the community. One of the most notable of all led Mr. Craig Wright to state his opinion regarding the possibility of a collapse of Bitcoin.

Twitter User “The Bitcoin Hat Guy” mentioned the following regarding the comparison with Napster:

Brian makes some good points. But comparing bitcoin to Napster is awful. I know what he's getting at but Napster was shut down. Napster had a central point of failure, bitcoin does not. Bitcoin can not be shut down. You can't file a lawsuit against bitcoin.

To which Dr. Craig Stephen Wright, known for his claims to be Satoshi Nakamoto, said:

Another user by the name DepNox mentioned that the position of the BIS was entirely predictable:

Nothing new, old men who can't spot a clue.

Overall, to non crypto adopters, the crypto community sees them as a way to destroy the financial system.

While it may be true that the Bank for International Settlements seems biased whent it comes to the report’s statements, it is also important to stress that they do not deny the possibility of a change in the financial system. What they highlight is that, –at least in the short or medium term– the likelihood is very remote due to the lack of maturity of some technologies.

The BIS believes that for many users it is more convenient and practical to use FIAT rather than cryptos for many reasons ranging from stability to security.

Since the time of the report’s issuance, the cryptomarket has seen a small increase in the global market cap. Bitcoin has a current price of around 6600 USD.