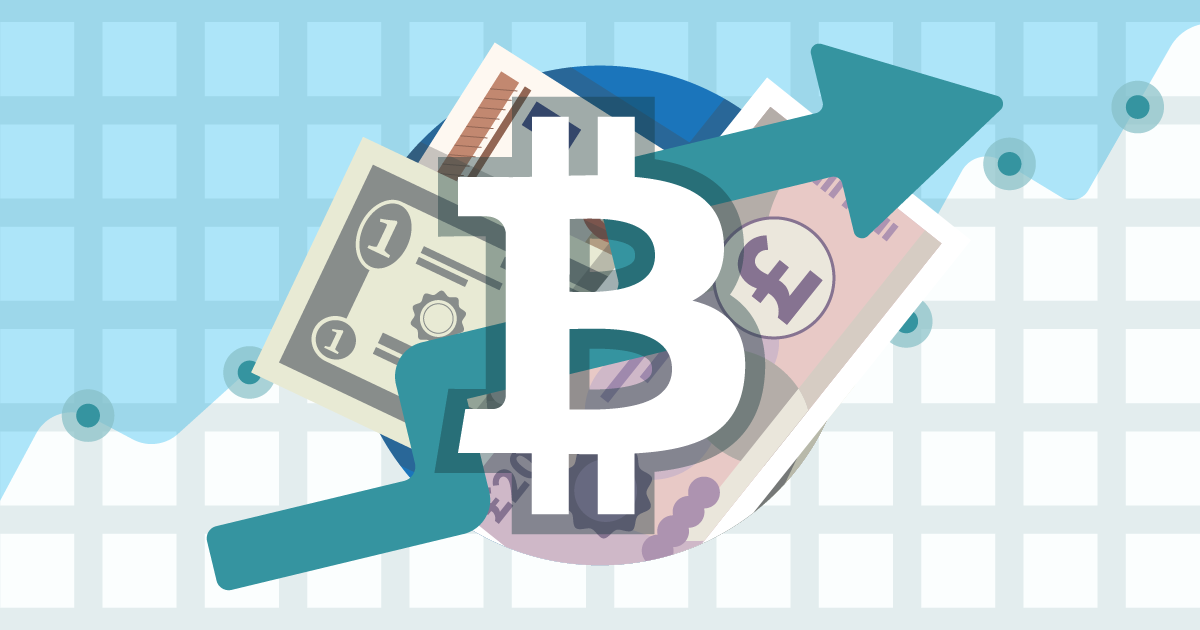 Brian Kelly Predicts Bitcoin has “No Shot” at ETF in 2019

While investors, both bearish and bullish alike, hung on the decision by the United States Securities & Exchange Commission (SEC) to delay a Bitcoin-based ETF ruling into 2019, the prospect of having the fund become a reality is slowly dwindling–at least in the near term.

More recently, cryptocurrency entrepreneur and regular contributing analyst for CNBC Brian Kelly made the claim that Bitcoin had “no shot” at obtaining approval for an ETF in 2019. Speaking in an interview with Cointelegraph at the Crypto Finance Conference in Switzerland on Jan. 18, the veteran analyst gave his opinion on the current state of the market and his forecast prediction for the coming year. While he holds to his belief that BTC ETF approval will not happen within the next twelve months, he does believe 2019 will be a more profitable year for the crypto markets than the crushing bear cycle of last year, stating,

“We are somewhere close to the end of [the bear market], but we might have another dip lower, it wouldn’t surprise me at all.”

Kelly continued to state that he believes the rise in geopolitical tensions, such as the trade war brewing between the United States and China, will lead to greater interest in transacting currencies such as Bitcoin and Litecoin. In addition, he claims that more market players are going to turn to crypto as a portfolio alternative to more traditional assets, such as gold,

“Probably in 2019 the focus will be on currencies — Bitcoin, Litecoin, some of those — because we have quite a bit of geopolitical tension in the world. We are starting to see some global macro players use Bitcoin as alternative to their gold position, or as a way to hedge against fiat currency fluctuations and volatility.”

While Kelly believes that 2019 will bring even greater adoption for Bitcoin and cryptocurrencies, with the digital asset becoming accepted among mainstream investors, he does not believe that the SEC will pass through approval of an ETF.

Exchange-traded funds, which became the predominant topic for Bitcoin throughout the summer of 2018, have continued to fascinate crypto investors. While many believe approval of such a fund would herald the start of large capital, institutional investment, the SEC has found reason to continually deny or delay approval of a fund, with the majority of proposals falling into the former. The effect has been a rift in the direction of crypto moving forward, with some seeing greater industry regulation as a necessity to gaining legitimacy in the eyes of the broader market and SEC.

Popular cryptocurrency exchange Gemini and its co-founders the Winklevoss Twins have been outspoken in their push for greater crypto regulation, with a new advertising campaign and recent Reddit AMA centered around that very topic.

Kelly, however, seems to think the coming year will not bring enough of a turn around and change to budge the decision making powers at the U.S.’s leading financial regulatory agency. He does, however, foresee another recession coming for the global markets, leading to a financial crisis similar to that experienced a decade ago. In Kelly’s opinion, cryptocurrency is well-positioned to capitalize on another market collapse, by providing an actual alternative to traditional fiat.