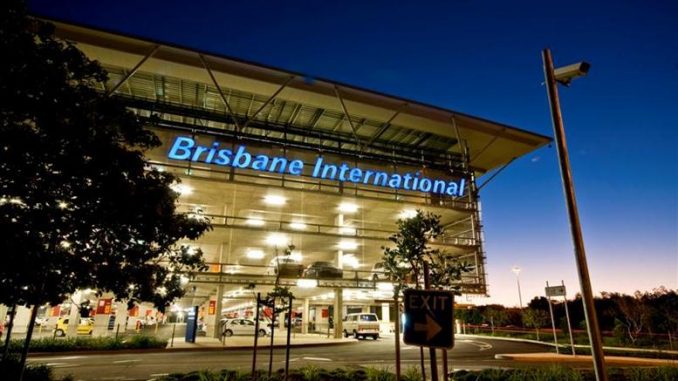 Australia’s Brisbane Airport leaped into financial conversations in late January. Rumors of cryptocurrency being accepted as legal tender offered a temporary reprieve from the month’s freefalling market value. Speculation regarding real-world utility stands as more of a delusion than actual basis at present. That said, increasing traction for these ideas is pushing some of the world’s leading financial figures to speak in favor of commercial use.

CoinDesk was among the first to report on rumors surrounding the Brisbane Airport’s new approach. Working with TravelbyBit, customers would be able to purchase in the airport’s stores using various cryptocurrencies. Bitcoin naturally stood out as the favorite name, but newer reports project application for Ethereum, Litecoin, Dash, and Steem as well. This is a potentially pivotal point for cryptocurrency in 2018. With the Australian government recognizing cryptocurrencies as a legitimate option in some field, it is only a matter of time before the accepted scope expands.

TravelbyBit’s general manager of strategic planning and development was on record stating, “This is just the beginning for us as we hope to expand the digital currency option across the business.” CEO Caleb Yeoh supported the idea that TravelbyBit provides a “genuine use case for cryptocurrencies.” TravelbyBit remains heavily focused in the travel sector, an area familiar with crypto. Landmark brand Expedia is among the largest active companies accepting cryptocurrency in any market. Allowing customers to plan their trips and pay with Bitcoin, a precedent has been set. Other individuals have followed suit in accepting crypto for travel plans pricing over a quarter of a million dollars. Partnering with Brisbane’s airport offers a new opportunity within a familiar sector – a centrally located hub for bars, stores, etc. to accept crypto from a wide demographic may be enough to kickstart international commercial usage.

Approval from the Australian government in this venture is an important statement. Current political standing has polarized investors who may or may not have faith in the crypto-market. January was littered with concern that South Korean officials would completely shutdown crypto-exchanges rather than simply regulating them. Russia departments have wavered on their standing, and other nations heavily base their positions on different criteria (the purpose of legalization, individual risk, governmental risk). It appeared at the end of 2018 that Russia would never accept cryptocurrency as a legal tender, but the country has already transitioned to hosting exchanges and finding potential utility in the tourist market.

There is no concrete date for Brisbane’s transitional period. The speculative market has been trending down over recent weeks, but new developments in this project may again offer a short-term spike in value. Bitcoin is often tied to its potential retail use, and this could rival Japan’s current financial infrastructure with a successful implementation.