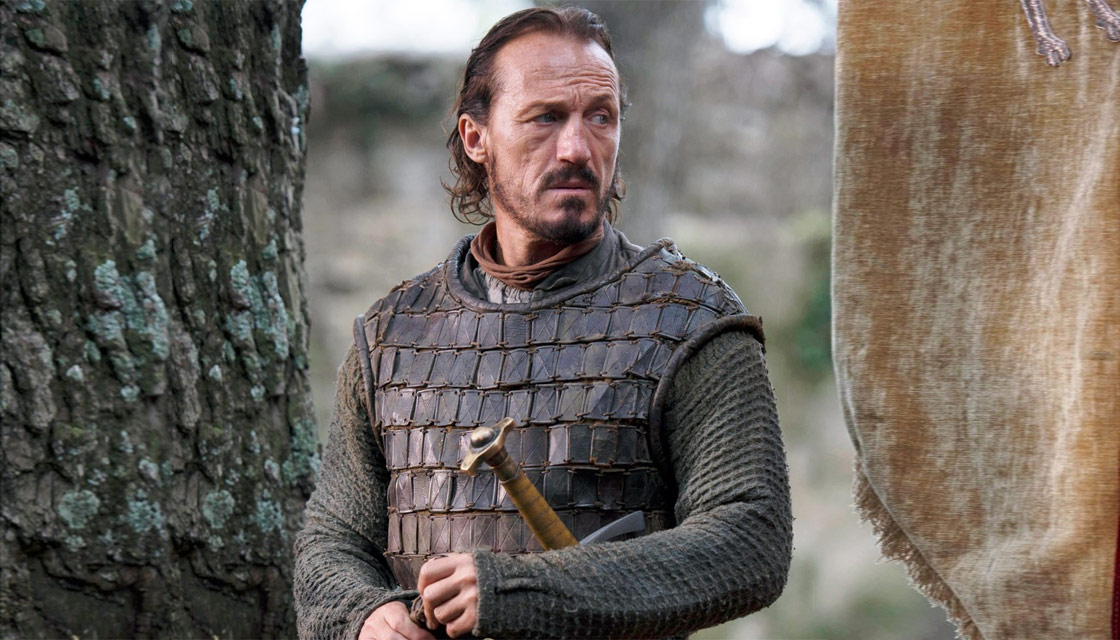 Bronn of the VeganCoin: Game of Thrones Star Advises on Cryptocurrency Project

With the popular Television show Game Of Thrones recently coming to an end, one of its stars has taken up other interests, interests related to cryptocurrency. Jerome Flynn, the actor who plays “Bronn” in Game of Thrones, has joined the advisory board of a vegan lifestyle project that has launched its own crypto token.

VeganNation, as the project is called, is an Israel-based project is looking to build an ecosystem” that will support vegans via a platform that enables the exchange of products and services that are cruelty-free.

With this, they are also looking to launch a traceable digital currency called VeganCoin with Flynn coming aboard with the project as an advisor.

Flynn, who has been a vegetarian for the past 35 years and vegan for the last five, said in a press release:

“Vegan Nation is the basis of an international vegan economy that makes vegan lives simpler, more economical, and better for the Earth and the soul of each of us. VeganCoin will allow many more to become vegans and thereby contribute to the reduction of our ecological footprint.”

The token has already gone on pre-sale, in April, with 10 percent of proceeds to go to incentivize its ecosystem validators, or rangers, as they are outlines in the Vegan Nation ‘green paper’.

The idea of linking blockchain and traceable cryptocurrencies to food stuffs is not foreign or unknown with the supply chain of food goods already being tested under a blockchain umbrella in many areas.

The likes of Walmart and other major food producers are looking to the blockchain in order to trace food to its origin, and for Vegan Nation, this use of blockchain can also help them determine if food is 100 percent vegan and cruelty-free.

Right man for the job?

Fynn, a clearly devout vegetarian and recent vegan, also serves as patron of the Vegetarian Society in the U.K. alongside Paul and Stella McCartney. It is thus interesting to see how people outside of the technological space are still looking into the ecosystem for solutions to major pain points.

And, while Flynn may be a very different character to the one portrayed in the TV series, he did, at the end, rise to considerable rank in the Game of Thrones, ending up as master of coin.