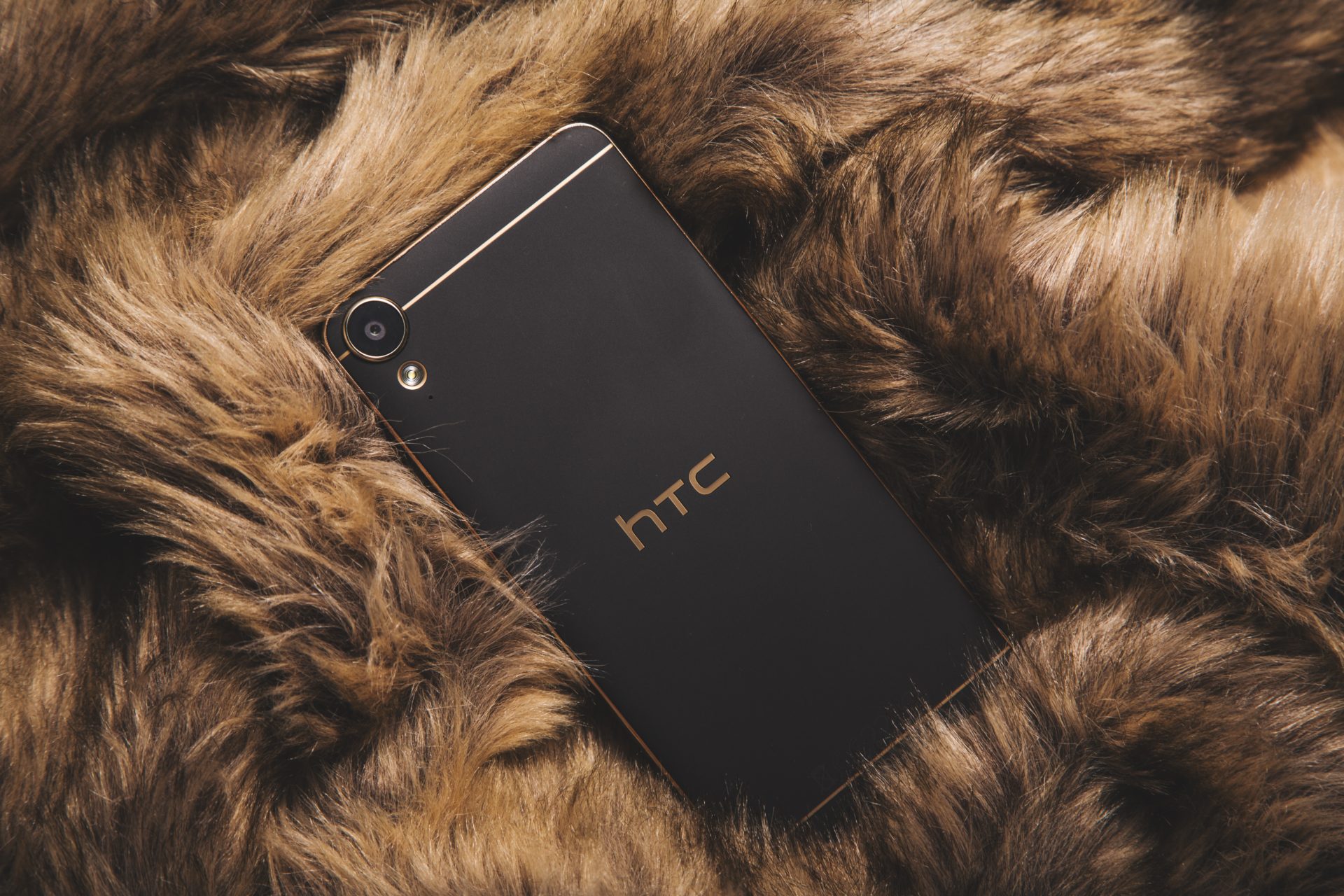 On Saturday, the Taiwan-based producer of mobile phones announced its plans to bring a full BTC node to each of its new model EXODUS phones.

HTC is making its DLT phones available to wider masses

While doing a speech at the Magical Crypto event in NYC on May 11, Phil Chen from HTC told the audience about the new cheap version of its DLT smartphonw dubbed EXODUS 1s. Chen stated that the new model will work as a full Bitcoin node, allowing its owners to store the whole data of the BTC network on their smartphones.

As reported by CoinDesk, HTC plans to bring the new model to the market by the start of Q4 this year. The intended price for the new phone in retail outlets will range between $250 and $300.

The new model will be based on the current EXODUS 1 which began selling earlier this year. The company started a presale of its DLT phone in October 2018, taking only BTC and ETH as payment.

In late February 2019, the phone began to sell not only for crypto but also for USD.

A BTC node in your pocket

The boldest and most curious promise regarding the new phone by HTC is that it is going to act as a full-scale node for the Bitcoin network. Phil Chen said that the company sees this function as a very important one on the market in the future and crucial for the BTC network.

Computer chips, as well as memory chips are getting more powerful and cheaper very quickly, so operating a BTC node on a portable device, such as a phone, will not be a problem, as per Chen.

This way, users will be able to verify BTC transactions themselves and actually take part in the work of the ecosystem.

As it was reported in April, a competitor of HTC’s EXODUS phone, the Swiss company Sirin Labs had to lay off a quarter of its staff – 15 employees out of 60. The reason for that were poor sales of its blockchain phone Finney, which allows users to store crypto in an embedded cold wallet.

The Finney phone’s retail price was around $1,000 as opposed to EXODUS, which is selling for approximately $700.