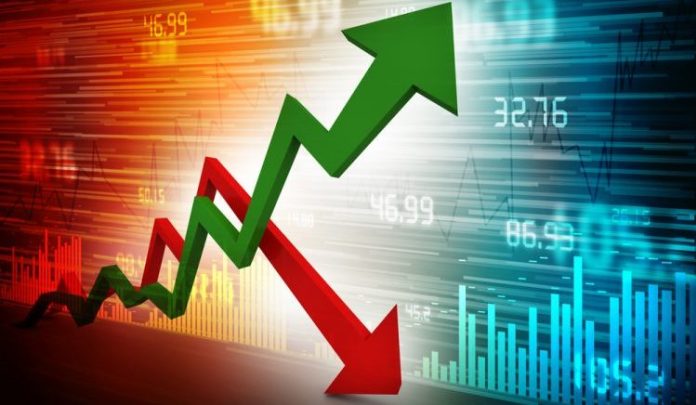 BTC May Have Dropped Because of a Sell Wall Placed by a Manipulator, However T.A Shows it is Still Bullish

The recent BTC Bullrun increased the hype not only around this crypto but also around the rest of the altcoins.

However, although the technical indicators were optimistic, BTC experienced a sharp drop of more than $1,000 in a few hours.

But instead of a simple correction, it seems that this drop was because of a wall set by some anonymous trader to manipulate the markets to buy BTC at low prices.

A recent tweet from Dowey Wan explains how one person (most likely) placed a sell wall of over 5000 BTC at 6686 USD when the minimum bid was around 7208 USD.

A later tweet from Crypto Loomdart shows that more than half of those 5000 BTC have already been traded. However, the wall continues even though the bearish trend achieved some stability over 7000 USD.

The fact that the resistance close to 7000 USD has been strong enough to overcome the sell wall shows that regardless of the manipulation, the market is still bullish and the sentiment does not seem to reverse.

Beyond this explanation, the BTC’s technical indicators also show a rather optimistic outlook:

A quick look at the Fibonacci retracements shows that BTC bounced back on the first support around 7200 USD. Currently, it is possible to observe how the shadow tested that zone, dropping a little but returning to a higher value.

The MACD cross still shows that the bullish trend can be maintained for a few days. Of course, the recent dump in the prices showed an anomaly in behavior that suggests caution over the next few days. However, the trend is so strong that no signals have yet been given confirming a reversal of the trend.

The RSI also shows a rather optimistic outlook. After unusually high values, the indicator returns to a “normal” zone. Despite being still high, the normalization of this indicator provides some confidence for traders who believe that market sentiment is fundamental to their positions.