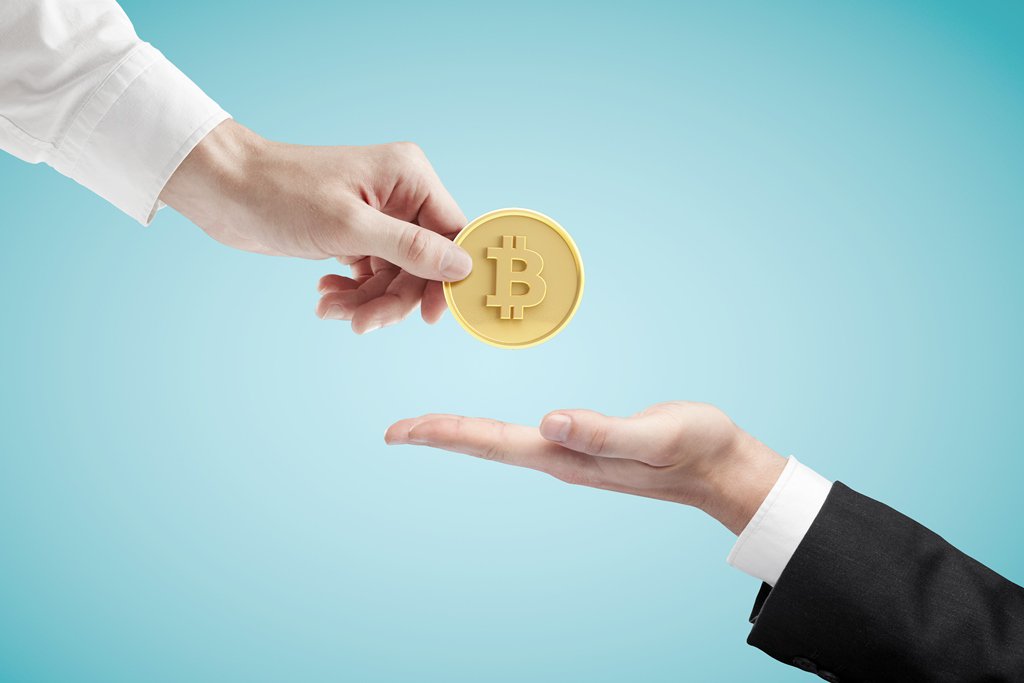 A new initiative seems to be gaining strength in the Bitcoin user community after Trace Mayer, investor and host of The Bitcoin Knowledge podcast, proposed to each user, hodler, and trader to join in celebrating the Bitcoin Genesis Block creation day by running a proof of keys.

For Mr. Mayer, the best way to celebrate this day is with a kind of “friendly activism,” withdrawing funds from all exchanges, custody services and similar that do not give users control over their private keys.

Not Your Keys, Not Your Bitcoins

Mayer is a fervent advocate of the motto “not your keys, not your bitcoins.” With this massive action, he hopes to raise some awareness of the true philosophy of the cryptocurrencies, while helping to alert the population about the dangers of giving such control to third parties despite the convenience and security that these services guarantee.

In a tweet posted on his account on December 9, Mayer expects thousands of people to join the initiative on January 3, 2019, a day on which there will also be a network consensus. Mayer hopes to repeat this experience each year as a “new Bitcoin cultural tradition.”

An Initiative That Has Sparked Positive Reactions

The creators of this initiative believe that services that deprive users of control over their private keys go against Bitcoin’s original vision. On the website created to promote this initiative, Satoshi Nakamoto himself is quoted as explaining that bitcoin’s solidness lies precisely in the fact that with it, a user does not need to give control to third parties over his money or assets.

“What is needed is an electronic payment system based on cryptographic proof instead of trust, allowing any two willing parties to transact directly with each other without the need for a trusted third party. – Satoshi Nakamoto”

Notable people from the ecosystem have joined the initiative, and the community has reacted positively.

So far, none of the third-party services have issued any statements. There are no relevant predictions about the impact of this measure or the welcome it will have, but the positive comments and enthusiasm shown in the responses to Mayer’s tweet are noteworthy.