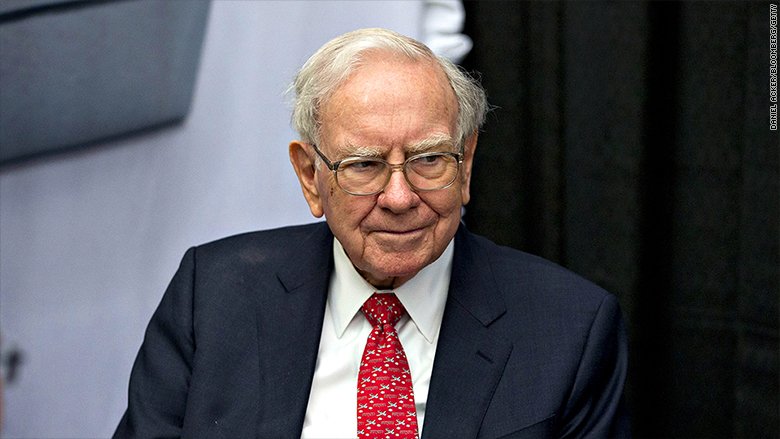 It was noted on CNN Money that Warren Buffet’s comments with respect to Bitcoin (BTC) might be the cause of the King of Crypto not having a footing in the markets at the moment of writing this. BTC is currently trading at new lows of $9,186 and down 1.76%. Buffett has continually had bearish remarks and comments about Bitcoin for quite some time now.

There was a Berkshire Hathaway annual general meeting on Saturday the 5th of May during which Buffett compared BTC to being worse than Rat poison. He said:

The Vice Chairman of Berkshire Hathaway, Charlie Munger, is even less enthusiastic about Bitcoin and Cryptocurrencies. He is quoted as saying:

‘I like cryptocurrencies a lot less than [Buffet]. To me, it’s just dementia. It’s like somebody else is trading turds and you decide you can’t be left out.’

From the point of view of the recent events of the New York Stock Exchange (NYSE) rumored to be planning a virtual currencies platform, Buffets and Munger’s comment might be interpreted in two ways. The first being that they are set in their ways with traditional investing and are rigid with respect to embracing change. The second being they intend on investing in BTC and the Crypto-verse but want a good price when the markets are down. So they create minor ‘tremors’ with their ideas.

The NYSE is not alone in the adoption of cryptocurrencies. NBA Super Star Stephen Curry is now destined to become a Crypto Kitty. Not once, but three times through 3 Crypto Kitties which will be modeled to his likeness. In the announcement, Mark Flavelle, the co-founder of crypto-kitties, said the following:

‘Stephen is the perfect partner to try out this new kind of Kitty. He’s an incredible athlete, but also has a deep interest in technology and innovation.’

Crypto-kitties run on the Ethereum platform and they allow users to buy, sell and breed digital cats. They do not have real life usage, but you they do not have to. They are adorable kitties on the blockchain. That is enough to make them popular.