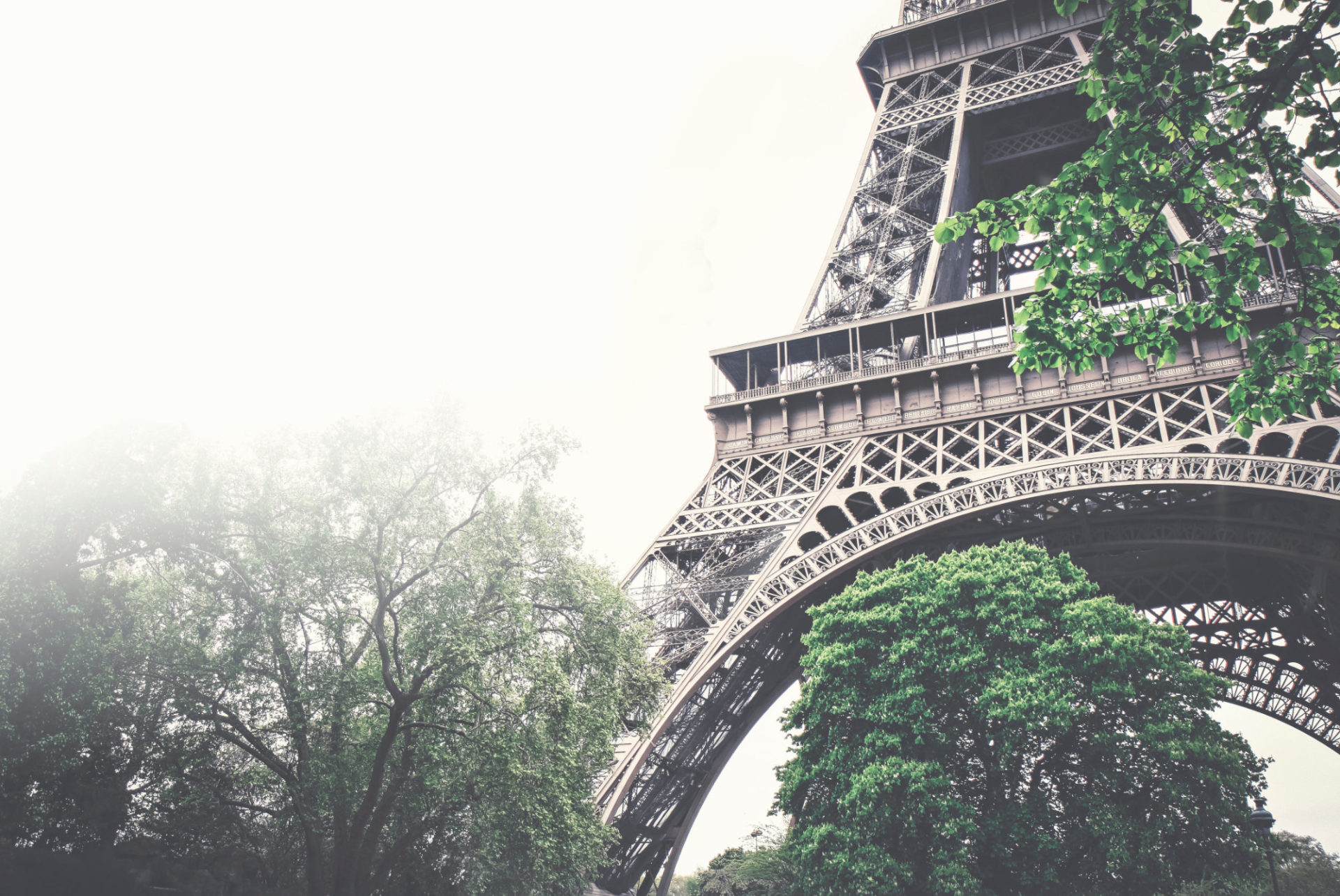 On Monday, reports arose that France’s Yellow Vest movement, an anti-establishment group with a distaste for President Emmanuel Macron and his policies, was planning to start a run on the banks. One French Youtube account named “Geniale (genius),” which posts videos pertaining to the Gilet Jaune (Yellow Vests), reuploaded a video from Nicolle Maxime, in which he claimed that he’s trying to rally individuals to withdraw money from centralized financial institutions. Unfortunately, he didn’t beckon consumers to purchase Bitcoin (BTC).

In the thirty-three minute video, the French national laid out his thoughts on the whole movement, along with the steps the government has been taken to curb Yellow Vests. Although his thoughts were scattered, as he covered an array of topics in a rant-esque style, the key takeaway was that in “Act 9” (TheDecentral reported on this first), individuals should withdraw all their capital and assets out of centralized banking entities, instead of rioting/peaceful protesting.

A Twitter user going by the name Suprateek Bose stated on the matter that upwards of 70% of all French support Gilet Jaune, meaning that thousands, likely more, will flock to banks in the coming weeks to destabilize the traditional financial system — rife with fractional reserves and supposed bad actors.

As of the time of writing, French media has been quiet on the matter, while local banks have yet to comment. But if history is any indicator (think previous French riots), there’s a chance Maxime’s cries for a bank run might succeed.

/r/Bitcoin quickly picked up on the news, with a Reddit thread on the matter quickly skyrocketing to the top of the forum. Since the thread’s release, just 15 hours ago, hundreds of cryptocurrency diehards have done their best to speculate on the matter. Some lauded the French people for their bravery, with one Redditor writing, “the French have always been the tip of the spear when it comes to societal change and the humiliation of tyrants.” Others expressed similar opinions, claiming that the Bitcoin community is there for French “bank runners.”

And while only a few Gilet Jaunes have actively and overtly lauded Bitcoin, many from the outside looking in believe that the flagship cryptocurrency can play a large role in this ongoing Yellow Vest movement, which is going on its ninth week.

More specifically, some have argued that as French society continues to fall victim to shortcomings, Bitcoin can pick off where centralized bodies are slacking off. Whether this means Bitcoin becoming an alternative banking system, a decentralized transactional medium, or a store of value, many optimists believe that BTC could garner boatloads of adoption in the nation as turmoil ensues.

And it seems that Bitcoin’s potential to aid this movement has already been observed. Pascal Boyart, a French artist, recently took to his/her Twitter page to reveal that a painting depicting Yellow Vests in a revolution-esque scenery had a secret Bitcoin puzzle.  The puzzle, sponsored by pro-crypto Silicon Valley venture capitalist Alistair Milne, which contains 0.28 BTC ($1,000) has yet to be solved.

#StreetArt treasure hunt in Paris with a #Bitcoin puzzle
For the 10th birthday of the genesis block, I painted this frescoe in Paris with a 0,26btc ($1000) puzzle in it.
Here's the public key: 1NqPwPp7hEXZ3Atj77Ue11xAEMmXqAXwrQ Thanks to @alistairmilne for sponsoring this 🙏 pic.twitter.com/F7aIkxmp6t