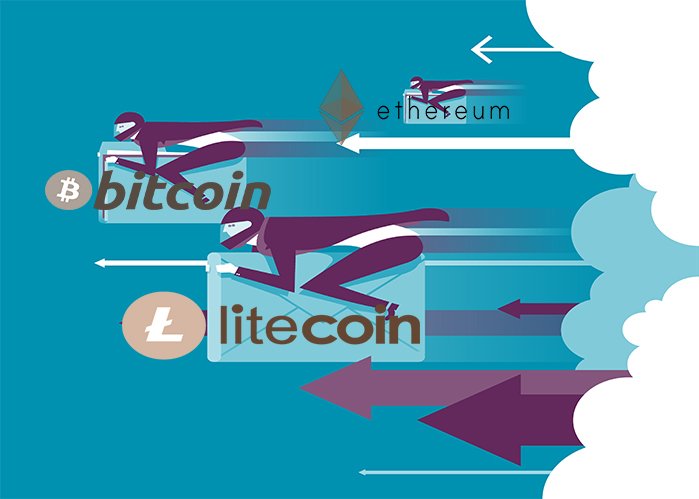 One of the leading virtual currency exchanging platforms – Coinbase, has just announced that a certain amount of traders and users will be given the possibility of ‘instant purchase’ for ETH, LTC and BTC tokens.

It has been declared on The Coinbase Blog by David Farmer – Director of Comms @ Coinbase, saying that the new service is currently only available for users making payments from a U.S. bank account and in amounts of under $25,000. However, Coinbase said it plans to expand the instant purchasing service to other countries “over the coming months.”

Immediate access will be given to the users and costumers for their share after the payment process is completed while in the past transactions took several days.

Being one of the most requested features by the platform, the firm stated that it should increase the speed and service/use by the user in general.

The move is likely to be popular with users of the startup’s service, which has been the target of criticism over poor customer service. Coinbase has previously stated that rapid user growth in recent months led to the issues, committing at the time to devote more funds to boost its customer services resources.