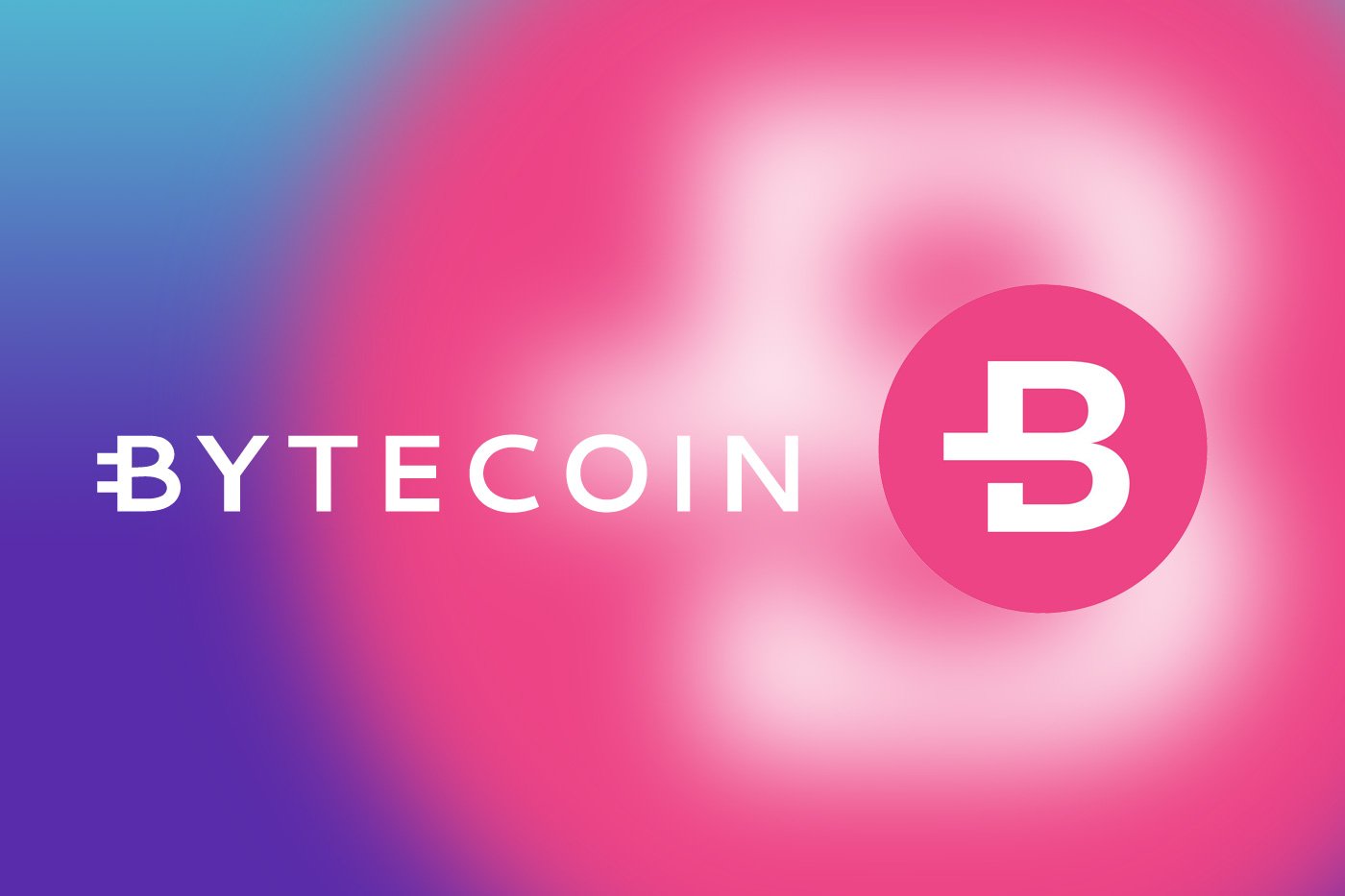 Nothing can give a cryptocurrency a greater boost than a listing on a major exchange and they don’t come much bigger than Binance. Just a couple of hours ago the world’s second largest exchange by trade volume announced that it was listing the relatively obscure privacy coin Bytecoin.

The announcement had immediate effect with prices pumping over 30% in less than an hour. Analysis website coinmarketcap.com reported that BCN surged from $0.007 to $0.009. In terms of Bitcoin it increased a similar percentage from 74 satoshis to 97 in about an hour.

The trading pairs provided by Binance were BCN/BNB, BCN/BTC and BCN/ETH. According to the blurb on the website Bytecoin is an open source, private and untraceable cryptocurrency that was started in 2012. It is the first coin that implemented CryptoNote technology to build the project and as such was very popular on the Dark Net for its anonymity.

As soon as a transaction appears on the blockchain, the address cannot be viewed by anyone and so BCN became the forefather of all of the anonymous cryptocurrencies based on this technology. The tech employs ring signatures, unlinkable transactions, and stealth addresses which all serve to keep exchanges totally private and make Bytecoin unique.

“Bytecoins are gradually getting more expensive over time, since the emission is limited to 184.47 billion BCN. The number of Bytecoin emitted each 120 seconds is slightly decreasing. As a result BCN gains value and the exchange rate increases.While currencies with sharp decreases of reward per block are exposed to intense declines in network power, Bytecoin emissions are decreasing slowly, which protects the currency from economic shocks.”

The listing on Binance has propelled this altcoin into the top 25 by market capitalization where it has usurped other popular altcoins such as Icon, Lisk and Verge. At the time of writing BCN was at 20th spot with a market cap of $1.7 billion, just behind OmiseGO with a similar figure. Trade volume in Bytecoin has jumped over 160% in the past 24 hours from $4.5 million to $12 million.

In general cryptocurrency markets have recovered a little from their two day selloff and Bitcoin has remained steady at around $9,400 at the time of writing.