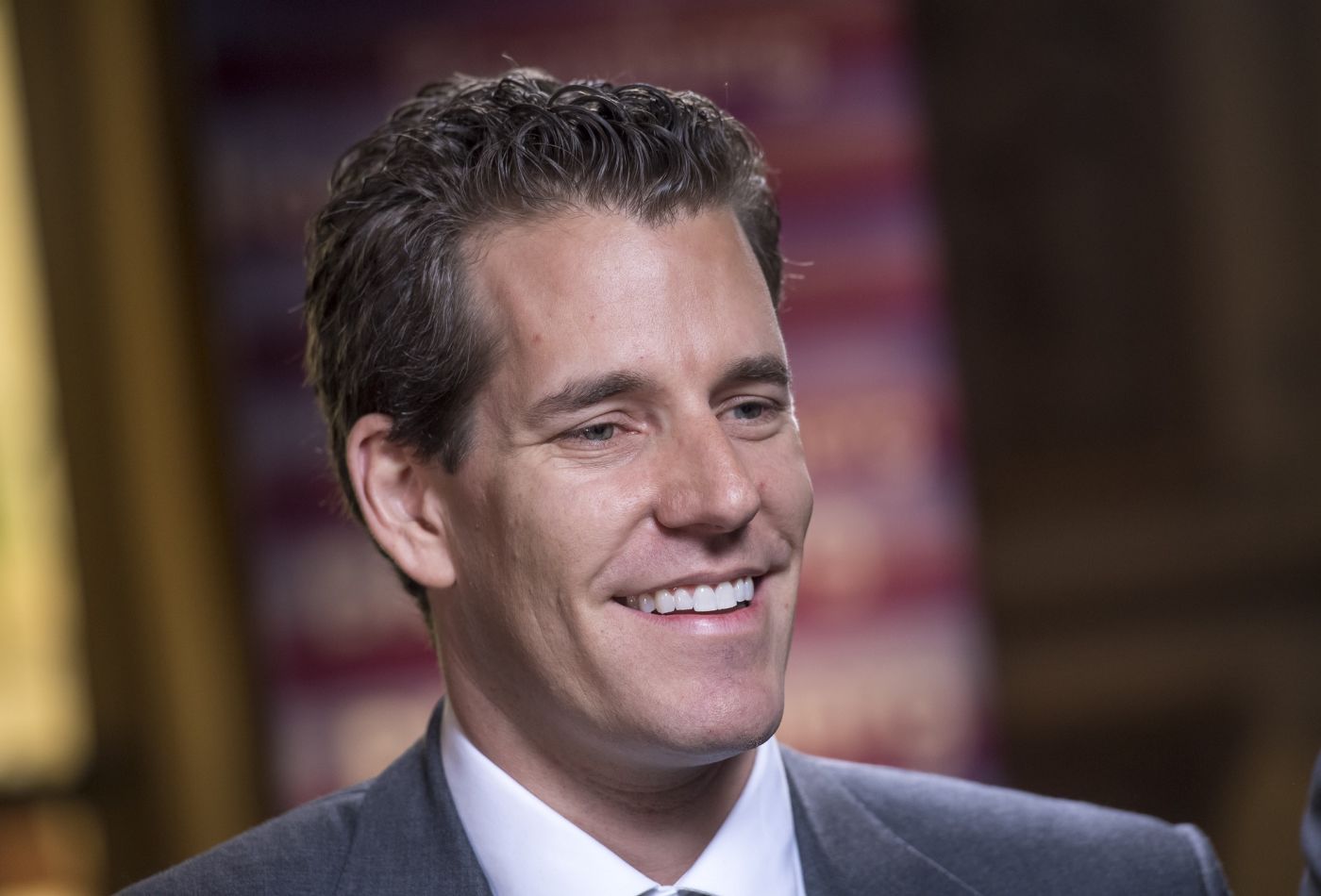 Cameron Winklevoss on Crypto “The Future of Money is Literally Being Built Before Your Eyes.”

The recent awakening of cryptocurrencies has led to an almost proportional increase in interest and optimism among investors and experts in the area. After a dark 2018, the most influential personalities in the Cryptoverse seem to walk with the typical smile of someone who just won a fight and are vigorously promoting these technologies.

One of those who joined this wave of crypto-optimists is Cameron Winklevoss. The Co-founder of the crypto exchange Gemini told his followers that at this moment it is crazy to refuse to invest in cryptocurrencies as these are the “future” of money:

The Winklevoss brothers are two of the most influential people in the crypto scene. According to estimates shared by Investopedia, both brothers have about 1% of the total Bitcoins circulating in the world.

Cameron seems to have written this tweet as a reference to those critics who question the role that cryptocurrencies could play in the development of the international economy. One of the most important skeptics right now is Nouriel Roubini who during the Blockchain Week said that crypts is “The mother and father of all bubbles”.

However, Roubini himself was named as one of the most influential personalities in the ecosystem (perhaps because of his antagonistic but sustained position).

Likewise, just one day before Cameron’s tweet, an article published by John Crudele in the New York Post generated quite a bit of controversy for saying that “Bitcoin will soon be worth zero. But until then criminals will still be able to use it and other digital currency to move money around the world without being caught.”

Some think Cameron’s words are a response to this article but most likely is that it’s just Cameron promoting the technology he loves.

The Winklevii are not the only ones who believe that cryptocurrencies are the future. Mike Novogratz, Tim Draper, Max Keiser, John McAfee, and many others also share this opinion and promote the use of blockchain technologies.

And they seem to be winning the battle, as the number of users of cryptocurrencies is increasing around the world every day.