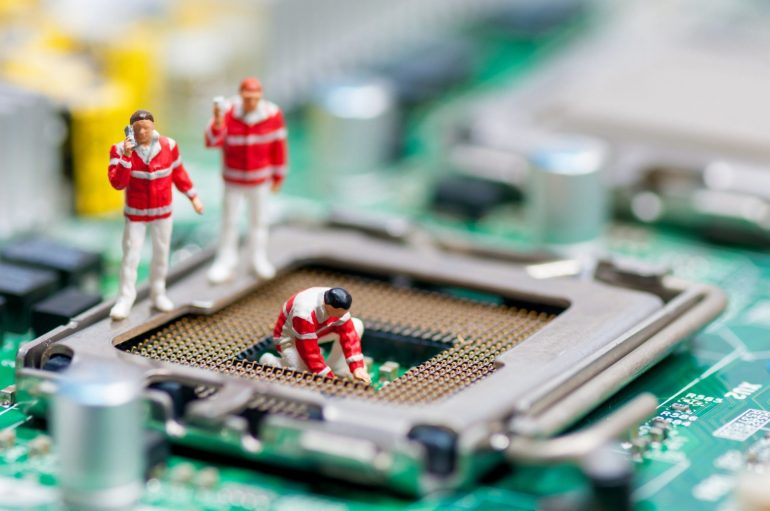 On July 16th, Hut 8, one of Canada‘s foremost Bitcoin mining firms, announced that the construction of its newest mining facility was complete.

The press release issued by the company states that its new Bitcoin mining facility, located in the small Canadian city of Medicine Hat, has been recently completed, including the recent electrification of 24 “BlockBox” datacenters. Hut 8 revealed that this operation was completed two months ahead of its September 2018 deadline, as a result of their “employees hard work” and help from third-party entities.

With these new installations, Hut 8 now operates 40 BlockBox datacenters in Medicine Hat and 17 in the nearby city of Drumheller, with each of these datacenters requiring 1.2 MW of electricity at full power.

According to the firm, 66.7 MW of energy of “fully-funded operating power” can output a staggering 487.5 petahashes per second. Andrew Kiguel, President, and CEO of Hut 8 gave a statement regarding the new facility and state of his company, noting:

Despite seeing Bitcoin prices fall by nearly 70% since the start of the year, and mining profits fall even further, Hut 8 still has managed to procure nearly 1,900 Bitcoin since the launch of the firm in December. At current market values, Hut 8’s Bitcoin stash totals to a value of over $14.1 million U.S. dollars.

It has become apparent that BitFury, one of Bitmain’s main competitors, was integral to the success of the company, who provided Hut 8 with powerful mining hardware and essential services. The so-called ‘BlockBoxes’ are reported to output a total of 9 petahashes/second, easily outperforming a majority of other ASIC facilities.

Hut 8 raised $108 million Canadian dollars from two separate financings at an earlier date last year. But now, the collective value of all of Hut 8’s publicly traded shares, with the ticker HUT.V, is at $252 million, with this price level indicating the market sees this firm as a good investment.

As a result of the aforementioned announcement, coupled with Bitcoin’s most recent price surge, HUT has risen by over 15% in the past three days. 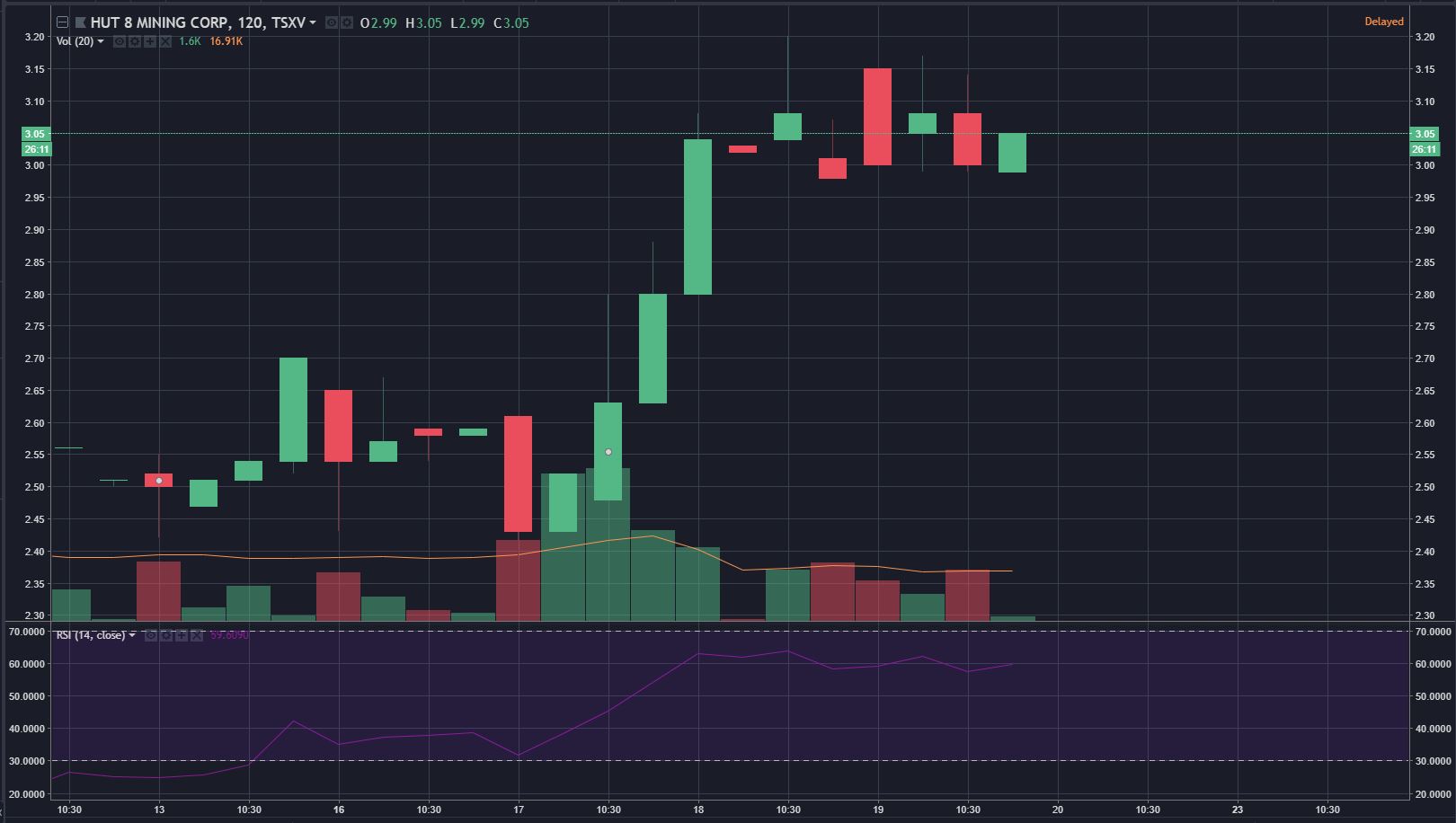 According to CoinTelegraph, unnamed insider sources still expect for the shares of the firm to still reach a target of $7.85 within the near future, despite currently sitting at just ~40% of that price target.

It is currently unclear whether the predictions of these sources will be accurate, but Hut’s influence over the Bitcoin mining industry should not be underestimated.