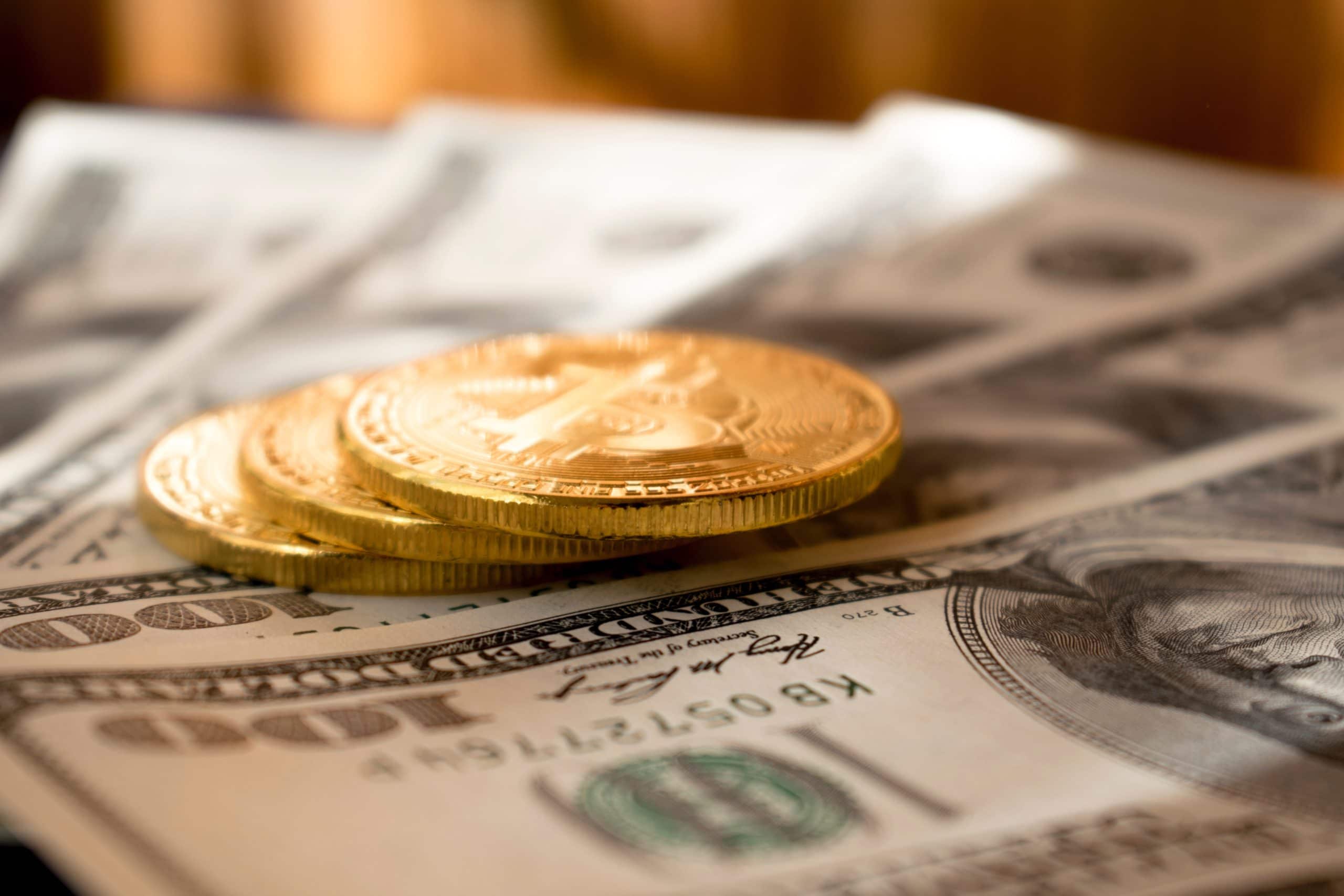 Capitulation: Bitcoin Falls Off a Cliff to $5,600, Crypto Now in “Uncharted Territory”

There’s no other way to put it: Bitcoin has fallen off a cliff.

The cryptocurrency, over the past few hours, has plunged from a comfy price above $7,700 (which now seems extremely high) to as low as $5,600 in the span of a few 15-minute candles. This crash, which caught many traders aback, liquidated some $655 million worth of BitMEX long positions, wiping out many traders across the board.

As explained by Bitcoin Jack, former lead analyst at cryptocurrency analysis upstart Bravado, the move was an “insane shock in supply and demand,” as there was a large loss in liquidity due to the unexpectedness of this crash.

This was an insane shock in supply and demand

Markets need a while to digest this liquidity shock

More downside would not surprise me, but I'm in cash, closed all shorts and waiting

This move has been so crazy that TradingView, the chart provider for many in the industry, has seemingly frozen, while the average Ethereum transaction time has reached 45 minutes, per an observation from Binance’s CEO.

To put it short, the crypto market is entering uncharted territory, at least in a matured state.

Bitcoin Is Being Affected by Global Market Crisis

It appears that much of Bitcoin’s weakness over the past few days, which began when the cryptocurrency failed to move above $9,200 in a spectacular fashion, has been related to global market weakness.

Last night, stock futures for the U.S. stated to fall.

After President Trump’s address, in which he revealed that he would be suspending all travel from Europe to the U.S. for a month, the futures for the S&P 500 (ES) and the Dow Jones (YM) started to fall. At the crash’s worse, they had dropped almost 5% since the daily close, nearing limit down for the session.

The fears of the coronavirus were rapidly exacerbated by news that the NBA will be suspending its season for the foreseeable future due to a player catching the virus, along with Tom Hanks announcing that he and his wife have been diagnosed with COVID-19 while traveling in Australia.

Unfortunately, contrary to those that were touting the “digital gold narrative,” the price of Bitcoin is tracking or at least vaguely following traditional markets, which have all been affected by the recessionary conditions building.